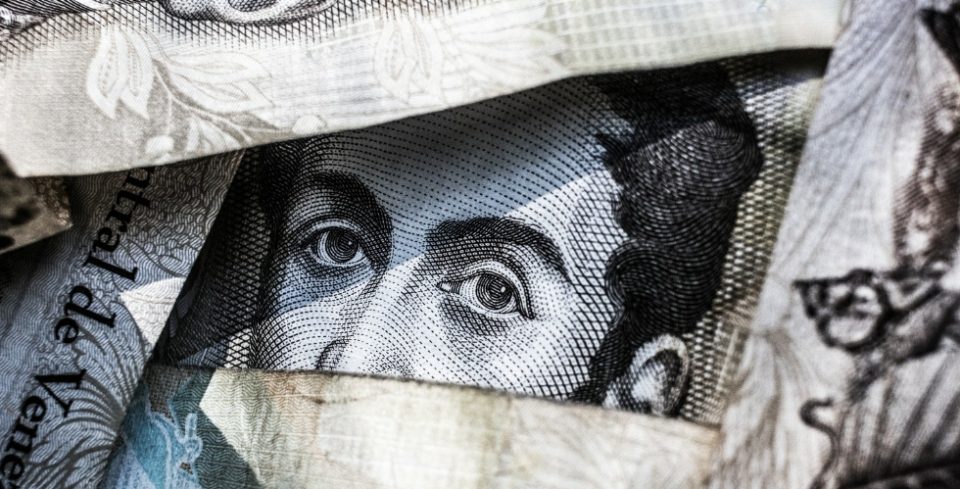 In this article, I’m evaluating the chapters on public works and taxation. Taken together, these chapters show that the monopolistic nature of publicly-funded projects diminishes wealth. Hazlitt’s comparison of the lesson of the broken window with taxation is two-fold:

North also has a two-fold lesson:

North’s moral lesson is that the allure of government spending produces covetousness in the heart which then results in stealing through taxation. Covetousness may or may not be the problem in this case, but what definitely is a problem is the net loss of wealth via theft, which is against the moral will of God. For North, this creates a moral quandary for property owners. North correctly connects ownership with personal responsibility, but he does so by appealing to Reconstructionist ethics and soteriology. He believes that those who embrace a system of taxation will bring condemnation upon themselves at the final judgment, while those who reject taxation are contributing to their own sanctification. In other words, North actually connects our personal economic responsibility with salvation, which ties into his problematic views of soteriology. For North, taxation is not merely immoral; he thinks that by supporting taxation, we inhibit our individual sanctification.

Reconstructionism is difficult to square with libertarianism, but setting aside the broader Reconstructionist framework, let’s simply evaluate the morality of taxation.

Theft by rulers in the Bible

In response to Israel’s demand for a king in I Samuel 8, Samuel warns that rulers continually take from the people until they are in servitude. Rulers conscript the people into their militaries and enslave them through property confiscation. God permitted this to happen: not because it aligned with his moral will, but because Israel rejected him as their king.

This particular event as recorded in I Samuel took place under the Mosaic covenant, which doesn’t apply today (contra North). However, the principle which Samuel articulated continues to play out in world history. By observing human action, we see a causal relationship between rulers and the perpetual theft and enslavement of the people; this is why the praxeological nature of Austrian Economics is so valuable. Samuel’s warning was prophetic, and the premise of the prophecy still holds true. This is because God wrote the underlying principles into the created order. So what are these principles?

Theft is the antithesis of ownership. By definition, it is taking something that you don’t own. Only a voluntary agreement can produce a just transfer of ownership. When someone takes property without the voluntary consent of the owner, it’s stealing. This is a violation of the moral will of God.

Responsibility is an intrinsic part of ownership. The responsible use of property entails not being wasteful, destructive, or neglectful. It also means paying the cost to maintain the property, and accepting the opportunity cost of doing so. Responsibility means trying to make the best decisions with our property and mitigate losses.

Irresponsibility is the antithesis. Being irresponsible entails paying higher costs through our wastefulness, destruction and neglect. Irresponsibility not only increases the cost of maintenance and repairs, but also the opportunity cost.

We are accountable for how we use our property. Stewardship means we’re accountable to God, which manifests in suffering the consequences of our choices. And even with the best intentions, we sometimes make poor decisions. This ‘hands-on experience’ with cause and effect in the created order teaches us this principle. We’re also accountable to others: perhaps an employer, a spouse and/or children, or a person with whom you’ve contracted.

Lack of accountability is the antithesis and gives us room to be irresponsible. If we didn’t suffer the consequences of bad decisions (even those we thought were good), we wouldn’t learn. And while North’s Reconstructionist view of sanctification is objectionable, it’s manifestly true that a positive cause and effect relationship exists.

The principle of reward has both temporal and eternal aspects. If you invest $5 and get a return of $5, then you’ve received a reward. If you use your God-given gifts to glorify God in this age, you will be rewarded in the age to come. On the other hand, loss is the antithesis of reward.

The lesson of loss points back to the broken window analogy. The owner of the window enjoys the rewards of his ownership. He’s accountable to God, his family, and his customers to act responsibly with his property. He maintains his ownership responsibly and thus reaps additional reward. But when someone breaks the window, the responsible owner must fix it, and the cost of repair must be paid from his earlier rewards. Now the owner cannot reinvest from these rewards; he has suffered a net loss.

The ultimate problem in this dynamic is with taxation. Theft begets irresponsibility compounded by a lack of accountability, thus resulting in a net loss as the apparent rewards of ownership are diminished. This is what Bastiat calls “the seen and the unseen.” We can see the road, park, or community center built with tax dollars, but we don’t notice all the loss of innovation, savings, and investment in other (better) things which go uncreated because of the wealth destroyed by taxation.

Taxation doesn’t happen through voluntary exchange. If you don’t pay, violence is inflicted against you. Most contemporary theologians teach that Jesus endorsed taxes in Matthew 22. But wait: if Samuel’s warning is that rulers will take away people’s property, then what exactly belongs to these rulers that we owe them? Could Jesus have been condoning taxation in Matthew 22? This would create a contradiction, for:

This cannot be true.

When we see a consistent pattern in creation, you can bet that God designed it. And though this pattern is frustrated by the Fall, it still holds mostly true. Even the cynical critic in Ecclesiastes teaches that we ought to follow the wisdom of these patterns, even though there’s no longer a guarantee of reward. This consistency is something to which both Christians and non-Christians can (and should) pay attention. If taxes always produce a net loss, imagine the compounding loss for each and every tax levied on the people. There is no good reason to condone taxation. Taxation is theft.