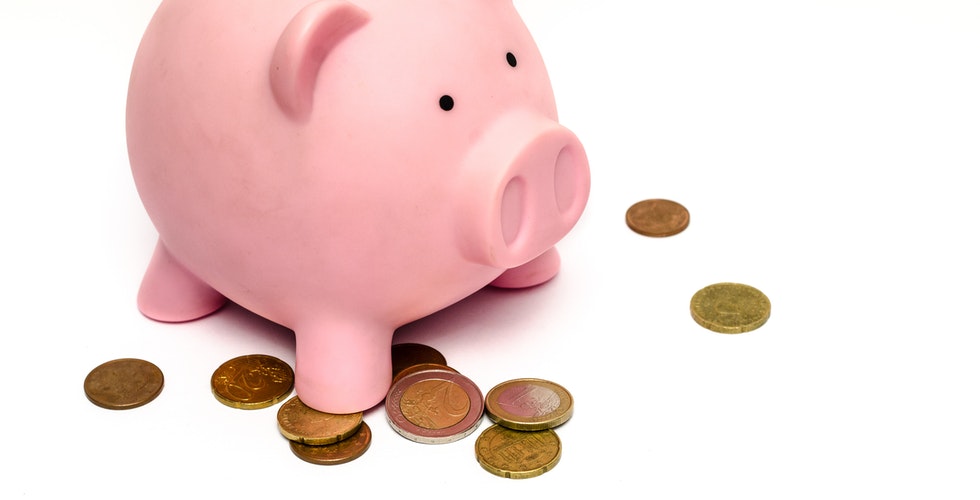 The Acton Institute’s excellent Powerblog recently published a piece by Jordan Ballor entitled “Is Taxation Theft?” Ballor’s answer is essentially “no in principle, but it can be.” His short argument is: “The picture the Apostle Paul paints is rather different. The point of departure for my thoughts on taxation is his instruction: ‘Give to everyone what you owe them: If you owe taxes, pay taxes.’ So the moral status of taxation as such doesn’t seem to be problematic.” He goes on to conclude that “there is a divine standard of justice to which those who require and those who pay taxes must both adhere.”

This position is essentially the same as that in Samuel Gregg’s recent (and excellent) volume For God and Profit: How Banking and Finance Can Serve the Common Good (New York: Crossroads, 2016). Gregg, another member of Acton, stresses that “Christian ethics has never disputed that governments may engage in taxation” (p. 14, cf. 15, 67). However, as I have written in my upcoming review of the book (in Faith and Economics):

Whether this is true historically or not (and there are doubts about this), it is certainly not true today. Many Christian scholars in the liberal, libertarian, and anarcho-capitalist traditions consider taxation a form of legalized theft on the basis of the same property rights that Gregg espouses. This is why when I recently spoke at the “2016 Christians for Liberty Conference” the statement “taxation is theft” was met with overwhelming applause. Maybe these are exceptions, but they exist nevertheless.

But are crazy Christian libertarians like myself going too far, spoiling the credibility of libertarian progress by irrationally demanding an end to all taxation? Are they being too ideal with their property rights and anti-aggression principles? Acton’s intentional distancing from those who claim “taxation is theft” would suggest that this is the case.

But what if the “taxation is theft” creed is consistent with both Christian and libertarian ideas, and that all things considered, taxation really is theft? And what if we’re simply misreading or misappropriating the New Testament? This wouldn’t be a comfortable or popular conclusion to draw, but it might be the case nevertheless.

Taking someone’s property by force is a basic violation of property rights, and property rights is an essential framework within both Christian worldview and libertarianism. Whether theft is legal or not, whether the one being stolen from is wealthy or not, and so on, doesn’t change the basic nature of what is happening. This is not to suggest that there are no lines, conditions, or qualifiers with regard to what is and is not “stealing.” Obviously, not everything perceived or labeled as stealing necessarily is. The difference, it seems, is where one draws the circle for “theft.” Some hold to a larger range of what qualifies, while others a smaller range, excluding taxation and perhaps other things. The merits of each view have to be weighed and evaluated.

The weight of Ballor’s presentation does not appear to be substantial enough to prove his point.  First, the reference of Romans 13 is an unfortunate case of proof-texting. “Life is meaningless” (Eccl 1), “greet one another with a holy kiss” (1 Cor 16; Rom 16; 2 Cor 13; 1 Thess 5), “women should be silent in the churches” (1 Cor 14), “this is my body and blood” (Jn 6), “pay all that is due them—taxes” (Rom 13), etc. I want to suggest that the theology of the New Testament—and especially the method of ethics to be employed by such theology—is a bit more complex than waving a hand (with or without a meme) and citing a few sources—whether one is speaking of holy kisses, women’s head coverings, or taxation. Besides, Paul isn’t providing a “picture” of taxation and the state at all, but presenting a pixel. Maybe our “starting point” should be Paul’s primary source—the life and teachings of Jesus. These are just suggestions (although I will flesh them out more in Part 2).

Second, the observation “So the moral status of taxation as such doesn’t seem to be problematic” is also a bit uncritical. A similar argument could be used to legitimize (to use one example) slavery, since no NT writer condemned it outright, even when given the obvious chance to do so (e.g., Paul in Philemon). One must obviously be careful about permanently legitimizing moral statuses on both the absence of condemnation and the presence of affirmation. How does one do ethics in this dynamic environment? I can only point readers to some good starting points—Richard Hays’ (Professor of NT, Duke University) The Moral Vision of the New Testament, in conjunction with The Politics of Jesus by John Yoder (Professor of Theology, University of Notre Dame) and Justice by Nicholas Wolterstorff (Professor Emeritus of Philosophy, Yale University). William Webb’s Slaves, Women & Homosexuals: Exploring the Hermeneutics of Cultural Analysis is also worth mentioning.

Finally, the statement “there is a divine standard of justice to which those who require and those who pay taxes must both adhere” is more complicated. Those who commit theft (obtain taxes) are thieves, but there are actually a right and wrong ways to sin (e.g., steal) as redemptive history shifts and shapes. (This may sound strange at first, but stay with me.) The First Testament—during wars, sacrifice, property arrangements, etc.—involve countless “right” and “wrong” ways of committing these actions. “If you have to sin, sin honorably” seems to be the pattern. The same is true in the New Testament. There are specific instructions in how to deal with slaves (“Slaves, obey your earthly masters in everything”)—though no direct condemnation of the institution. It is similar for how to treat women in a society where it is assumed they are inferior (“submit to your husbands in everything”). Yet, in all of these cases, there are still ethical expectations. Ballor’s observation may be on to something.

Why sin honorably? we might ask. Why not avoid ungodliness altogether? Because that sometimes isn’t possible in our world. Sometimes all the options aren’t good. To use the examples from above, 1/5 in the Roman Empire were slaves; calling upon their immediate release would not work. It was similar for the position and rights of women in society. Of course, God isn’t going to leave his people alone without direction—as we witness in both Testaments. What the post-Incarnation NT authors do is what they can: transform, in so far as it is possible, these social arrangements and sinful patterns into something holy for the moment, but ultimately (and more ethically) pave the way for their destruction at the same time. Thus, slavery and women’s subordination is and will (we hope) come to a close. And our judgment on those issues are not based on proof-texting and an overly static view of the Bible, but (to borrow language from Hays) on the basis of the moral vision of the New Testament.

The same goes for taxation and violence-based governing authorities, which are as immoral as all of the other sinful societal arrangements in a given society. Like slavery, women’s subordination, and otherwise, the early church finds a way to live with it and yet live against it.

How and why do we find what we find in the NT scriptures regarding taxation? We cannot answer this without at least surveying the cultural landscape of the first century. This will be taken up in Part 2.

PrevPrevJason Hughey to debate Christian Libertarianism at AFF
NextTaxation is Theft. (The Rest of The Story)Next