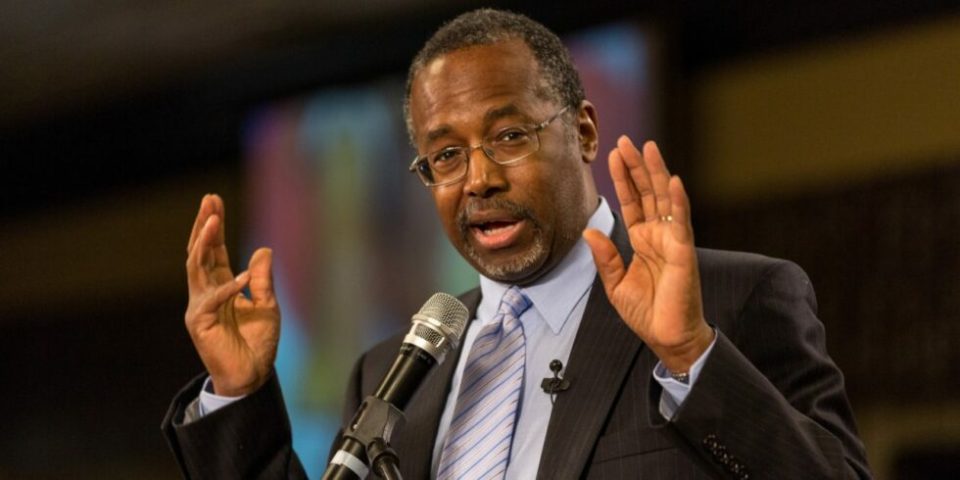 “I realized that conservatism was the philosophy that best suited me, with its emphasis on individual liberty, personal responsibility, and merit.” ~ Mark Levin

“The Conservative does not despise government. He despises tyranny. This is precisely why the Conservative reveres the Constitution and insists on adherence to it.” ~ Mark Levin

“I follow the Constitution, that’s what I do.” ~ Mark Levin

Antidote to tyranny? A liberating and magnificent philosophy? Emphasis on individual liberty and personal responsibility? Reverence for the Constitution? Follow the Constitution? Conservative radio talk show host Mark Levin is deluded about both conservatism and the Constitution. And Sean Hannity calls him “the great one”? And he calls himself one of “America’s preeminent conservative commentators and constitutional lawyers”?

A few years ago, Levin had “a Ron Paul supporter” on his radio show to talk about the war on drugs, which Levin supports. The “debate” is here if you can stand to listen to it. Once was even too much for me. I would almost rather listen to Sean Hannity, as horrible as that is.

I discussed the views on the drug war of some of the Republican presidential candidates earlier this year. Now we can also see what candidate Ben Carson thinks about the issue since he recently talked with Glenn Beck about it. Carson opposes the legalization of marijuana. He wants to intensify the drug war. He wants to spend more federal money and dedicate more law enforcement resources to enforcing drug laws and imprisoning offenders. He wants a police state to combat what he considers to be “hedonistic activity.”

This is conservatism laid bare.

Nothing could be more tyrannical and unconstitutional than locking up men in cages to be raped, humiliated, abused, beaten, and suffer the loss of their job, their money, their family, and their dignity because they possess, consume, buy, sell, trade, manufacture, smoke, distribute, transport, cultivate, give away, or “traffic in” a substance the government doesn’t approve of.

Women too, like Dana Bowerman. She was a first-time, nonviolent offender who was caged in a federal prison camp in Bryan, Texas, in 2001, at age 30, for taking part in “a conspiracy surrounding a methamphetamine ring.” She was scheduled to be caged for 19 years and seven months, until 2018, but was one of about 6,000 federal inmates recently released early from prisons and halfway houses after the U.S. Sentencing Commission voted unanimously to retroactivity apply more lenient sentencing guidelines to drug offenders already behind bars.

It should be noted, however, that none of these prisoners were pardoned. They all still have a criminal record for the non-crime of a drug “offense.” Thousands more were not released. And Bowerman must keep close track of the rules: no alcohol and no traveling for a time beyond the rural area outside Lubbock, Texas, where she will be staying.

And as I have pointed out so many times, there is nothing in the Constitution that grants to the federal government the authority to identify different types of drugs, regulate the sale and usage of drugs, classify drugs on a schedule, have a drug czar, set up a Drug Enforcement Administration, ban certain drugs, pass any laws related to drugs, wage war on drugs, or have anything whatsoever to do with any drug that is used for any purpose.

Conservatism is antithetical to individual liberty, private property, personal responsibility, and the Constitution. As is any statist, authoritarian philosophy that thinks people should be caged for engaging in peaceful behavior the government doesn’t approve of.