Michael Hardin Gets it Right… on Power 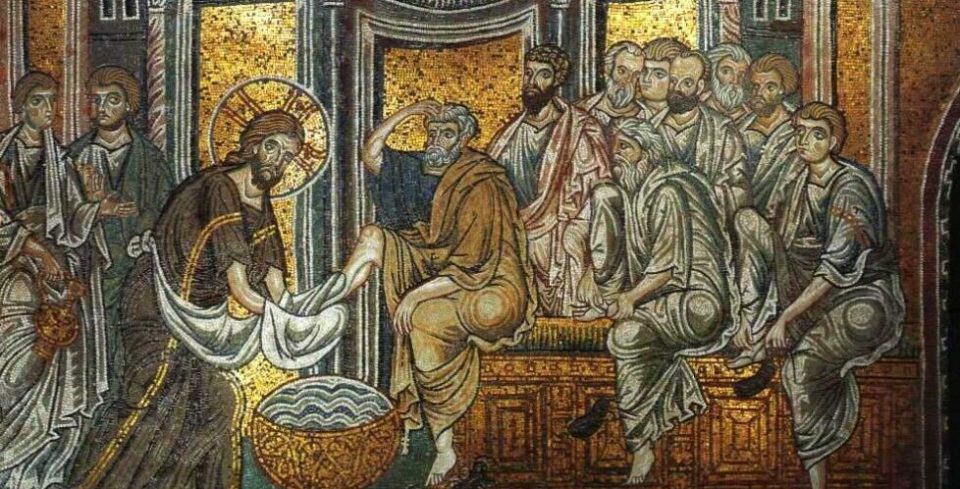 One of the greatest attributes of libertarianism is its focus on the notions of power and control, especially in the hands of the state. Libertarians do not entirely oppose institutions that can justly govern specified areas of responsibility. But when a governing institution takes on a life of its own and dominates those under its purview, we libertarians rally quickly to condemn it. We are known for rejecting top-down, centralized governments because those who hold the reigns nearly always use their status to their own advantage. The concentration of power in the hands of a few is dangerous business. Greed is even more of a problem for those at the top of government than it is for those at the top of private firms, because in politics greed can masquerade as good intentions.

Michael Hardin, a theologian friend of mine, wrote an article outlining the dangers of power due to a misunderstanding of the kind of power God favors. “‘Power’ is one of those slippery words that gets tossed to an fro without examination,” he writes. Hardin, as an expert in Rene Girard’s mimetic theory, is well-equipped to write about how the New Testament deals with power dynamics. Hardin addresses how Charismatic Christianity understands the notion of power, his remarks will seem familiar to libertarians and will parallel our observations about the State.

Noting that power and control go hand in hand, Hardin believes that Charismatic Christianity has “failed to recognize that the gospel subverts our concepts of power.” The failure to recognize this, however, is not exclusive to Charismatic Christians. Christians on both ends of the political spectrum are allured to the kind of power that promises to keep and protect a particular agenda.

Here are a few quotes to whet your appetite:

“…all of the language of power in the New Testament arises from a different source than worldly power. Inasmuch as the CC assumes the Evangelical paradigm of the sovereignty of God, it also assumes the Evangelical understanding of power. The worldview of the CC and the Evangelical hearkens back to older medieval concepts of kingship, lordship and feudal power relations. In this model the lord of the manor or the king has all power while the serf or the servant has none. The higher up on the ladder one rises the more power one is given, and make no mistake, power in the world is not inherent in the figure of the king or the lord, it is a power given by acquiescing subjects. The king may have a mighty army but as we have seen since the 17th century, when the populace finally decides that it has had enough of autocratic power [so perceived], it rises up in revolt. Sadly revolution after revolution has simply replaced one king, lord, president or power with another. The world abhors a power vacuum.”

“When power is understood in hierarchical terms, the one in power must set themselves up as a model to be emulated; in the world power flows upward. In the gospel the opposite is the case, for power as the gospel conceives it is never power over another. The model of power in the gospel is not in a hierarchical relationship with those underneath him/her. In the gospel, true power is…powerlessness.”

Libertarians know all too well that politicians work toward what Hardin describes as the consolidation of their power: “This is why leaders are so careful to use the power given them to consolidate their power and do everything in their power to ensure that the populace or the ‘sheeple’ do not challenge their power. They contrive all manner of arguments to shore up their power and claim for themselves power that is ‘divine’ in nature when in reality it is purely human power.”

One of my favorite conversations in the New Testament is from Luke 22, where Jesus responds to his confused disciples, “The kings of the Gentiles rule over their subjects, and those in authority over them are called ‘friends of the people.’ But that’s not the way it will be with you. Instead, the greatest among you must become like a person of lower status and the leader like a servant” (CEB).

God in Christ demonstrated kingship in precisely the opposite way the world expects kingship to be manifest. Our mission as followers of Jesus is to substantiate the true nature of God’s power in our lives and reject the ephemeral, capricious power wielded by the world.