Legalize Heroin–It’s the Christian thing to do 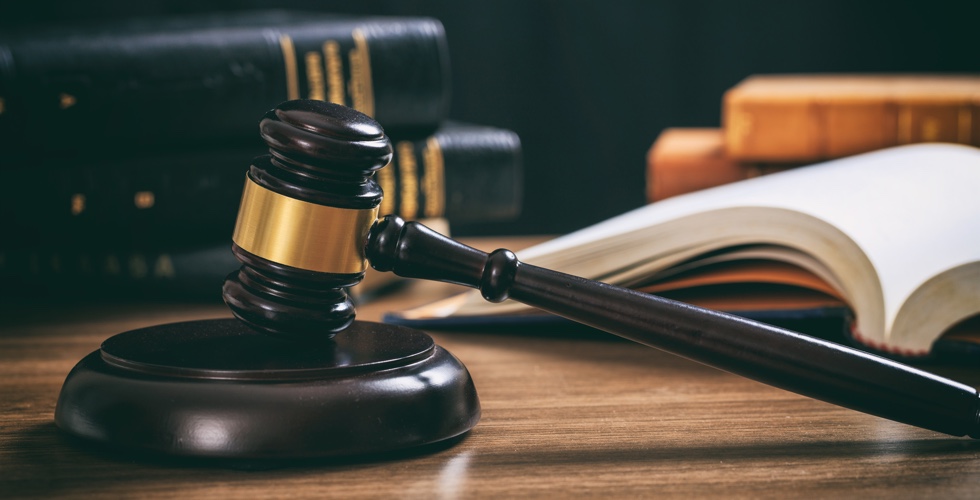 Diacetylmorphin (or morphine diacetate or diamorphine), better known as heroin (or smack), is an opioid used as both an analgesic drug (to kill pain) and a recreational drug (to get high). I mention these basic facts about heroin because most defenders of the war on drugs, although they are adamant that heroin should be illegal, can neither tell you what it is or how it differs from cocaine, LSD, and crystal meth.

I recently came across two articles in which the authors advocated the legalization of heroin. I agree with them, but not because of anything they wrote in their articles. Nevertheless, here are some things they say.

Writing in Time magazine, Jeffrey Miron, a Senior Lecturer and Director of Undergraduate Studies in the Department of Economics at Harvard University, makes the “economic and moral case for legalizing cocaine and heroin.” Miron is also a senior fellow at the Cato Institute who has written extensively on the topic of drug legalization.

Miron believes that “even if prohibition could eliminate drug use, at no cost, it would probably do more harm than good.” He explains that “numerous moderate and responsible drug users would be worse off, while only a few abusive users would be better off.” But prohibition, says Miron, “does, in fact, have huge costs, regardless of how harmful drugs might be.” Prohibition of a good does not eliminate the market for it. By raising costs and prices, it may shrink the market, but then a black market emerges that generates numerous unwanted side effects. Enforcement of prohibition also encourages infringements on civil liberties and racial profiling. Miron adroitly points out that “many legal goods cause serious harm, including death.” He specifically mentions skiing, snowboarding, bicycling, automobile, and swimming accidents, plus 20,000 deaths per year from legal drugs and “at least 38,000 from excessive alcohol use.” Marijuana, on the other hand, “appears incapable of causing a lethal overdose.” The most important thing that Miron says appears in his conclusion:

But perhaps the best reason to legalize hard drugs is that people who wish to consume them have the same liberty to determine their own well-being as those who consume alcohol, or marijuana, or anything else. In a free society, the presumption must always be that individuals, not government, get to decide what is in their own best interest.

Writing in the Boston Globe, Jack Cole, a police officer for 26 years who is now board chair of Law Enforcement Against Prohibition (LEAP), a nonprofit organization “of criminal justice professionals who bear personal witness to the wasteful futility and harms of our current drug policies.” The mission of LEAP “is to reduce the multitude of harmful consequences resulting from fighting the war on drugs and to lessen the incidence of death, disease, crime, and addiction by ending drug prohibition.”

For 14 of the 26 years I served with the New Jersey State Police, I worked undercover narcotics. On the job, I saw first-hand the addictive power of opiates. Yet I also came to understand that the destruction of whole communities did not primarily result from the use or misuse of those drugs. No, the damage came from people—cops—doing what I did: dragging buyers and sellers away from their families and slamming them into the criminal justice system, depriving both them and their neighborhoods of all hope. I witnessed people we disparagingly called “junkies” dying with needles in their arms not because heroin is a poison but because the heroin was poisoned. I did more harm than good, and the harder my colleagues and I tried, the more damage we did.

He goes on to say:

Note that Cole is a former cop with firsthand experience in fighting the drug war. He is not some dumb, young libertarian activist who wants to get high without being arrested.

Miron and Cole are right when they call for the legalization of heroin. And so is Ron Paul.

During a Republican presidential debate in 2011, Fox’s Chris Wallace brought up the subject of Paul’s belief that the federal government should stay out of people’s personal habits. He then specifically mentioned the legalization of drugs and then bluntly asked Paul: “Are you suggesting that heroin and prostitution are an exercise of liberty?” Paul replied “Yes,” and then made the case that Americans don’t need government prohibitions against heroin to keep them from using heroin. And in an interview later that year with Jon Stewart, Paul said he feared the war on drugs a lot more than he feared the drugs themselves. After Stewart brought up the dreaded word “heroin,” Paul made the case for freedom of choice when it comes to drug use, including the freedom to use heroin. No member of Congress has ever been such a consistent and uncompromising advocate of a free society.

The Global Commission on Drug Policy has also just issued a report calling for the decriminalization and regulation of heroin and cocaine.

I said at the beginning of this article that I agreed with the two articles I found in which the authors advocated the legalization of heroin, but not because of anything they wrote in their articles. This is because from the very first time I wrote about the drug war, I have made the case for absolute drug freedom, without compromise or wavering.

So, why do I believe heroin should be legal? It actually has nothing to do with heroin or any other drug.

Originally published on LewRockwell.com on September 16, 2014.