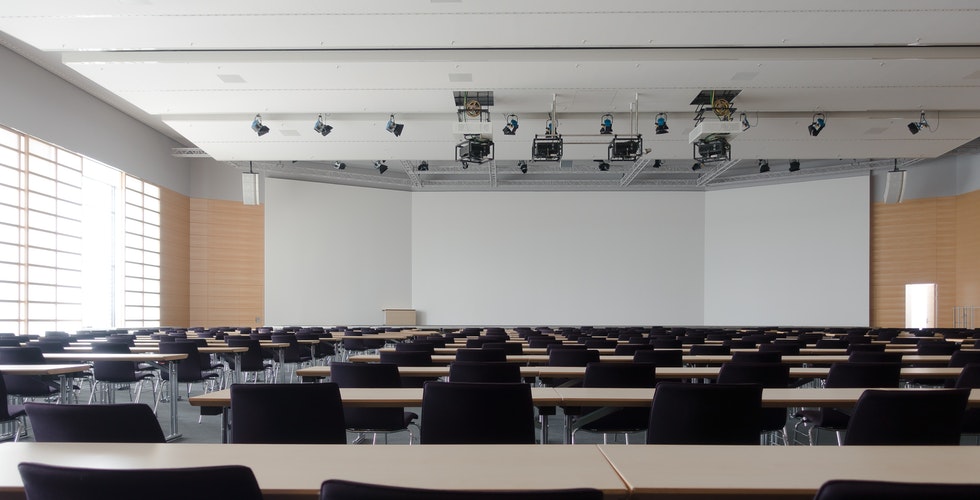 Today marks the first of a short series of posts highlighting the great speakers at the Christians for Liberty Conference. So, please welcome Michael Maharrey!

Michael Maharrey serves as the national communications director for the Tenth Amendment Center.

Hailing from Lexington, Ky., he’s extremely proud that his home state originated the Principles of ’98, laying the groundwork for state nullification of unconstitutional acts.

Michael is the author of three books. Our Last Hope – Rediscovering the Lost Path to Liberty, makes the  historical, philosophical and moral case for nullification. Smashing Myths: Understanding Madison’s Notes on Nullification digs deep into James Madison’s views on nullification, focusing on his writing’s later in life. Finally, Michael joined Tenth Amendment Center executive director Micheal Boldin in penning Nullification Objections: Dismantling the Opposition, a book that takes apart the common objections to nullification one at a time.  He is currently working on his fourth book, focusing on the dangers of centralized power, with a tentative publication date of fall 2014.

Michael earned a degree in Mass Communications and Media Studies from the University of South Florida St. Petersburg. As a non-traditional student, he won several academic awards and was a member of the school’s ethics bowl team that placed eighth in the nation. Mike played for the USF ice hockey team at the ripe old age of 40, earning American Collegiate Hockey Association Academic All-American honors.  He also holds a B.S. degree in Accounting from the University of Kentucky. Along with his formal schooling, he’s had the opportunity to associate with and study under some of the top academics in constitutional history and our founding principles.

Michael speaks at events across the United States, and frequently appears as a guest on local and national radio shows advancing constitutional fidelity  and liberty through decentralization.

As a working journalist, Michael has written and reported for several newspapers, including the St. Petersburg Times and the Kentucky Gazette, covering local and state politics, and sports. Mike won a pair of 2009 Kentucky Press Association awards while serving as the sports editor for the Woodford Sun in 2009. He also worked  for a local television news outlet writing web content for the station’s award-winning website.

Michael is married to his beautiful wife Cynthia, and has two teenage daughters and a son. Although a native Kentuckian, he spent much of his adult life in Florida and considers the Sunshine state his adopted home. In his spare time, he still plays ice hockey and is equally passionate about defending the Constitution and his crease.