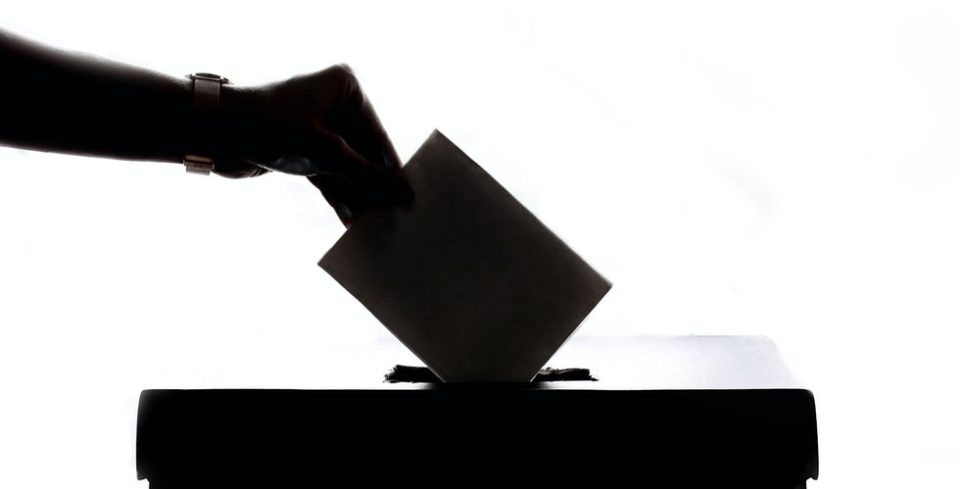 (This post concludes the live blogging of Tim Suttle’s book Public Jesus. You can read the other posts here.)

Tim Suttle doesn’t like to simplify the complex. While both of his books are relatively short, he navigates gracefully through a few tricky areas, avoiding many of the pitfalls of such a task. One would think that with a title like Public Jesus, his chapter on political life would end up looking more progressive than conservative or libertarian. Yet Suttle treats the issue of political life by looking at the nature of baptism and Christian citizenship.

But here’s the rub for Americans: being a citizen of an earthly country “makes many demands upon our lives that we rarely think about.” Suttle laments that American Christians all too easily conflate the Christian “we” with the American “we.” He then warns us of the dangers of political engagement because “our primary concern is not the advancement of a country, but the advancement of the Kingdom of God.” Then he uses a phrase that I find tremendously helpful if we but stop to reflect on their meaning. He says, “Participating in the organization of society is a sacred calling, part of our original vocation to have dominion, to fill the earth, subdue it, till it, keep it, and cause it to bear fruit. The call to organize our common life so we image God to all creation involves polity and organization” (italics mine). That phrase, “the organization of society,” was used deliberately. Suttle wants us to know that organizing society is sacred work, but he’s also careful to not say that the state or governments are in and of themselves sacred.

If this weren’t enough to make the libertarian in me smile, it gets even better: “Politicians and parties on both the right and the left operate upon the very same underlying assumption. They each believe that they should be running the world.” The question I wrote in the margin was, “What about a movement or party whose goal is to stop acting like it can run the world?”

Ultimately, Suttle argues, the Christian has to stop trying to fit on a political continuum of left-right or fundamentalism-secularism, but to begin identifying with Jesus. Because we are resident aliens whose citizenship is the Kingdom of God, identifying with Jesus will make us permanent outsiders to the world, for better or for worse. To identify with Jesus means to take up a mission to serve the world, and “we have to accomplish our mission without government-sanctioned power.”

While governments promise the security of freedom, justice, and peace with no way to deliver them, the way of Jesus will bring us all three through the mission of the church embodying the cross in community for the good of the world. That’s why we say that in the Kingdom of God, up is down and down is up.

Read More »
PrevPrevThoughts on Censorship
NextNews of the Week (May 14, 2013): The “Breeding for Liberty” EditionNext