The War on Drugs is a War on Freedom 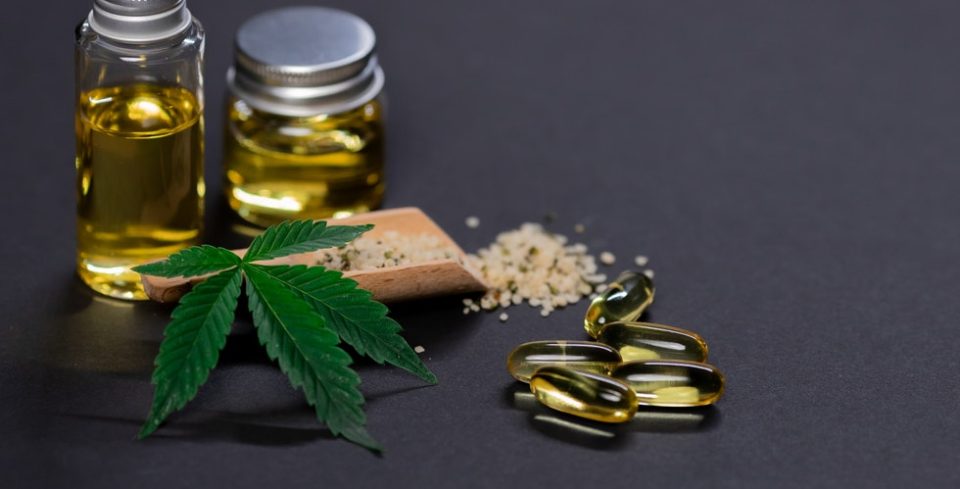 Book review of The War on Drugs is a War on Freedom by Laurence Vance. Vance Publications, 2012. Orlando, FL. $9.95 at Amazon.com.

To many newcomers to libertarian ideas – especially Christians – it is not always perfectly clear why libertarians oppose the War on Drugs so strenuously. Some Christians even think that the only reason libertarians oppose government prohibition is so that they can get high legally. Nothing could be further from the truth. Simply put, we despise government prohibition because it is a power no government should have. Moreover, the War on Drugs is an incredible example of precisely how a government usurps liberty, destroys lives, and consolidates power unto itself. This short book by Dr. Laurence Vance, writer at LCC, LewRockwell.com, Mises.org, and the Future of Freedom Foundation, explains in great detail why everyone should oppose the War on Drugs .

Vance begins the introduction by giving his purpose in collecting these essays into book form:

So why this book? Because I believe in freedom. I believe in individual liberty, private property, personal responsibility, a free market, a free society, and a government as absolutely limited as possible.

The book then contains 19 essays, written over the past 4 years, that tackle the War on Drugs from a variety of angles. A few common themes resonate throughout the book:

1. The War on Drugs is unconstitutional. You would think that “conservatives” who support the United States Constitution would readily admit when the Federal government has overstepped its bounds, but such is rarely the case. Still, the Feds do not follow their own rules, and we should point this out whenever possible. Substance prohibition has never been constitutional.

2. The War on Drugs is a total failure. It has clogged the judicial system and incarcerated completely innocent people, instigated worldwide violence, corrupted law enforcement, eroded civil liberties, and destroyed financial privacy. Additionally, it hasn’t even been able to prevent drugs from getting into prisons much less the general population. By any standard of “helping” anyone, the War on Drugs has completely failed. To me, those in jail for possession of illegal drugs – assuming they have not committed a violent act – are prisoners of war and deserve to be liberated immediately.

3. Drug abuse is a health issue, not a legal issue. If you oppose government intrusion into health care, then there is no reason at all to support the War on Drugs. It is not the government’s business to dictate health issues to you.

4. The War on Drugs is a war on the ideals of liberty and a free society. Actions that are not aggressive in nature have no business being prohibited by government. Vices are not crimes, and it is not the purpose of government to monitor the behavior of citizens like a nanny! The War on Drugs is a perfect example of why government intrusion into people’s lives does nothing but harm. In order to ward off “vices” like illicit drugs, the government must continuously undermine liberty.

Vance even has an essay for why Christians should oppose the War on Drugs. Yes, Christians are free to consider drug abuse a great evil, but such evil should not be compounded by a drug war that is an even greater evil. Vance argues that Christians are both inconsistent and immoral for calling upon the state to punish non-crimes:

It is not the purpose of Christianity to use force or the threat of force to keep people from sinning. Christians who are quick to criticize Islamic countries for prescribing and proscribing all manner of behavior are very inconsistent when the support the same thing [in the United States]. A Christian theocracy is just as unscriptural as an Islamic theocracy.

Now more than ever we Christians ought to expose the War on Drugs for what it is: a War on Freedom. Laurence Vance concisely brings you a wealth of information to educate you on the issues, and I highly recommend this book to any believer anywhere.

Interested in learning more? Check out The War on Drugs is a War on Freedom at Amazon.com. Remember that you support the work of LibertarianChristians.com every time you make a purchase at Amazon for 24 hours after clicking an LCC link!

Did you like The War on Drugs is a War on Freedom?
You may also like These Posts: