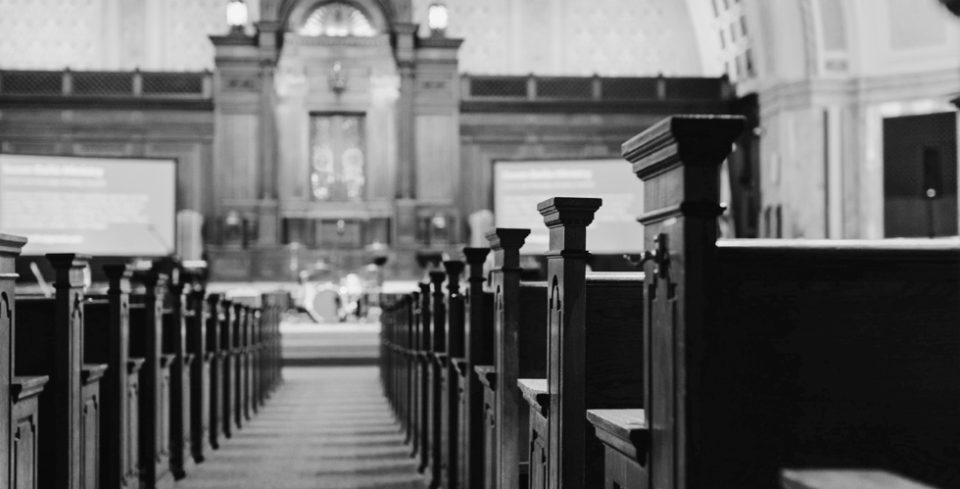 Many Christians go throughout their lives never hearing of the large ecumenical organizations, such as the World Council of Churches, that try to bring a greater sense of unity to the plethora of denominations throughout the world. Nonetheless, these organizations still retain some semblance of power, although greatly reduced in the past decades, through their supposed ability to “speak for the Church” in various ways. Jordan Ballor has exposed many issues with these ecumenical organizations in Ecumenical Babel, especially those that relate to unsound economics promoted in their statements.

Ballor, in my opinion, has three main purposes in the text: (1) describe how these ecumenical organizations make their pronouncements, (2) describe what they are saying and the problems with their pronouncements, and (3) offer some corrective measures. He certainly does not think he is giving “the last word” on these issues by any means, but he brings needed critical engagement to some difficult subject matter.

First, the status of ecumenical organizations and their places within the church universal is an unusual topic that has been discussed for over a century. Ballor poignantly reminds us of the words of Dietrich Bonhoeffer, “Is the ecumenical movement, in its visible representation, a church?” Bonhoeffer asks us to consider what an ecumenical organization is actually empowered to do. If it is indeed “a church” in some institutional sense, then its pronouncements take on an entirely new meaning as it pertains to the authority of the church to speak to the people within it. Such authority would require much greater critical engagement than is typically given to what these organizations do. If it is not “a church,” then how do the organizations “speak for the church” in a meaningful way? If these questions intrigue you then I encourage you to look further into Ballor’s work.

Second, what the ecumenical movement is indeed saying through their council statements is very troubling to the proponent of liberty. The influence of neo-Marxist “liberation theology” (note: not libertarian!) has become dominant throughout their doctrine. Such theology is utterly statist and, in my opinion, promotes nothing but violence insofar as it encourages governments to become increasingly interventionist throughout the world. Although the circumstances are quite different, it reminds me of the book of Jeremiah when the priests are saying “Peace! Peace!” but of course “There is no peace.” In their attempts to promote “social justice” to relieve poverty and to “protect” the environment, the ecumenical movement unintentionally promotes the exact opposite means of getting there by asking the State to do it all. (Here at LCC, Doug Stuart has done amazing work describing how the ultimate “social justice” paradigm is actually one that promotes liberty, free markets, and limited-to-zero government intervention in the economy.) The ecumenical movement has sacrificed the ability to speak great things to the church in favor of a pathetic appeal toward greater statism in the world today.

I do not presume to convince everyone reading LCC to go out and buy Ecumenical Babel. It is a very niche topic that may seem initially to be of low interest to many. But what is of particular interest to me is how the intellectuals of the church, i.e., the ministers/clergymen, are increasingly making pronouncements about the economy, trade, the State, and “social justice” that are completely at odds with sound economic principles. I think you ought to be aware of this as well. If we are to promote a better theology of government and liberty, it behooves us to pay attention to what those who teach the church are actually teaching, and what those who claim to speak for the church are actually speaking. Just as we hope to affect the world at large through intellectuals in universities teaching the next generation of thinkers and doers, so we can also make a difference through the ministers and teachers within the church.

Interested in learning more? Check out Ecumenical Babel at Amazon.com. Remember that you support the work of LibertarianChristians.com every time you make a purchase at Amazon for 24 hours after clicking an LCC link!