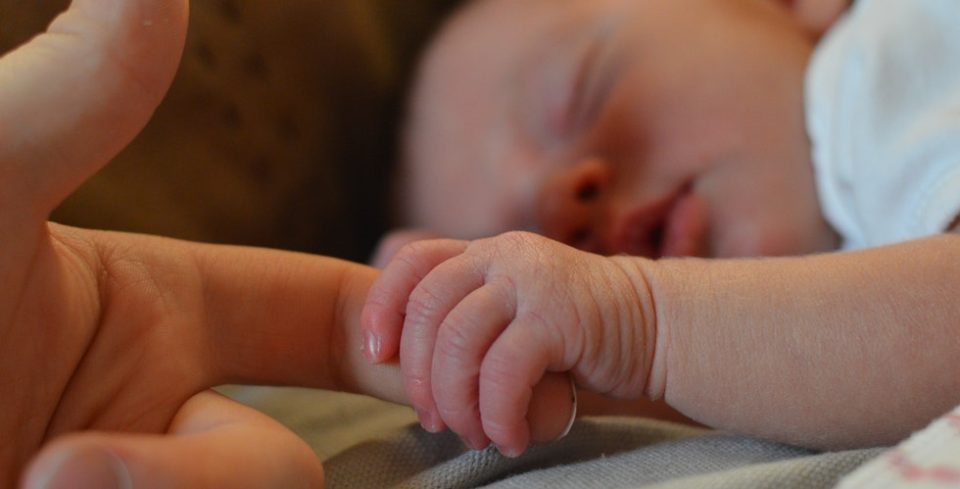 Missouri Representative Todd Akin* made some smashingly terrible comments the other day regarding the incidence of pregnancy following rape:

“First of all, from what I understand from doctors, (pregnancy from rape) is really rare. If it’s a legitimate rape, the female body has ways to try to shut that whole thing down.”

This has made him look so bad, in fact, that even the corrupt National GOP will no longer spend any money on his campaign and urged him to drop out.

It may not be immediately apparent why this is an irresponsible use of words, so let me offer some additional explanation. Akin is effectively suggesting that if a woman is raped and it results in her conceiving, she probably wasn’t “legitimately raped.”

This is quite insensitive any way you try and spin it. In fact, every time I try to parse out what he really might be saying he ends up looking worse. Then, there’s the apology – or rather the lack thereof. Instead of just saying “I’m sorry” in the most public way possible, Akin posts to Facebook that he “misspoke.” Really? Is that all?

This entire incident is a major reason why the right-wing pro-life constituency is hard to take seriously at times. On the one hand, they desire a good thing – making abortion a thing of the past. On the other hand, they endorse a total police state to realize that goal. They have blinded themselves with power so much that they cannot see that they wish to do evil to accomplish good.

To be sure, I’m not always thrilled with the way the Libertarian Party treats abortion issues (for example, Gary Johnson), but the way Akin-gate has blown up just shows that everybody is essentially talking past each other. Thus, no progress will ever be made.

Republicans have no real incentive to do anything about abortion, because their politicians need it to be their major campaign issue year after year. Democrats, likewise, always need a pro-life issue to demonize to make sure their own campaign agenda is set. The battleground is a farce. Likewise, pro-life interest groups play the game as well, because they need to continue lining their coffers. Statism damns it all.

The only consistent position of someone who truly cares about pro-life issues is to be a complete anarchist, because the State is always a peddler of death and deception. When they aren’t killing babies at home, the US government kills babies abroad in endless wars and interventions. If you truly desire to save children, abolish the State.

There are many ways to help pregnant women that do not involve government intervention, but I imagine most of these will never see any use because the State is completely involved in every aspect of healthcare from conception to death. Why anyone would entrust the State with such important things is beyond me.

* I somewhat feel bad for Akin because we have a little history together. His son and I used to go to math contests when we were homeschoolers in high school in the St. Louis area, so we became friends. It really is too bad that Todd has proven repeatedly that he tows the Republican line at pretty much every opportunity.

Did you like Todd Akin’s rape comments and the absurdity of right-wing pro-lifers?
You may also like These Posts: