Socialism is not Christian 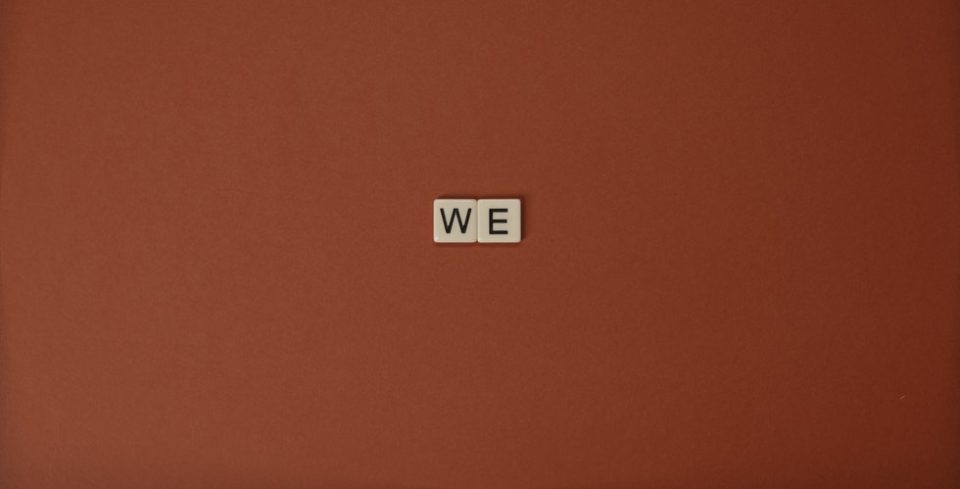 By Edmund Opitz, author of The Libertarian Theology of Freedom and Religion and Capitalism: Allies, Not Enemies. This article originally appeared in the March 1974 issue of The Freeman.

The trend away from ecclesiastical authoritarianism in the post-Reformation period gave rise in the eighteenth century to popular sovereignty in the political realm, with such characteristic documents as The Federalist Papers and The Wealth of Nations. A different kind of dream gathered momentum during the nineteenth century, contemplating the perfected temporal life of man in a planned society, to be achieved by governmental direction of economics and technology. Socialism is the appropriate generic term for this movement.

The quintessence of modern Socialism is government ownership of productive property and the centralized management and direction of economic life. Socialists are divided into parties, sects and hostile factions, but beneath the clash of labels they all advocate the planning of economic affairs by political authority — control over production and exchange being the key to leverage over other sectors of life and the means of achieving national goals.

Such practices as voluntarily pooling goods, sharing the common tasks of a community, working with the hands, reviving interest in folk arts, do not constitute Socialism. And it goes without saying that concern for justice is not limited to socialists; the noblest work in behalf of slaves, prisoners, the sick, the handicapped, children, and animals has been done by non-Socialists. When it comes to improving man’s lot on earth, the influence of Adam Smith probably did more to upgrade the poor than any other single factor, and the major thrust of Classical Liberalism maximized civil, intellectual, and religious liberty for all men by limiting government to the tasks of policing.

To Appreciate Freedom, Consider the Alternative

Socialism is in contention against the Free Society, and we know a thing better if we understand its adversary. To insist that centralized political planning of the economy is the essence of Socialism may plant the misleading suggestion that the Free Society — call it the free economy, the market economy, or capitalism —is characterized by lack of planning. Such is not the case. There is individual planning of all sorts in the Free Society, but no centralized economic planning. The Rule of Law is not a random development; it is intentional, the result of generations of planned effort by men seeking to establish institutions which maximize human freedom. The market economy operates within the framework of the Rule of Law, and is regulated by millions of consumers making billions of decisions as they carry out their private plans for the achievement of their personal goals — as well as by other millions who plan ahead for their businesses, their churches, their schools, their hospitals and other corporate ventures.

There are two radically opposed ways of life here, Socialism versus the Free Society, and they lock horns over the questions:

Who shall plan? and For whom? Socialism has an overall plan which the handful of men who wield political power must impose on the mass of citizenry in order that the intended national goals and purposes may be realized. But, millions of people have billions of plans of their own, and because many of these private plans do not fit into the government’s plan they must be annulled; and if persuasion does not suffice punishment must be invoked. The ideal blueprint for ordering the life of a beehive may be identical with the private plans of the last little bee; but it is not so in human society, where each person is a unique self. Socialism means a nation with two kinds of men; the few who have the power to run things and the many whose lives are run by other men.

The Worst Get to the Top

What kind of men are best adapted to the task of fitting the lives of other men into the Plan? Men possessed by an ideology which convinces them they are carrying out History’s mandates when they conform the lives of citizens to the social blueprint. As History’s vice-regent, the Planner is forced to view men as mass; which is to deny their full stature as persons with rights endowed by the Creator, gifted with free will, possessing the capacity to order their own lives in terms of their convictions. The man who has the authority and the power to put the masses through their paces, and to punish nonconformists, must be ruthless enough to sacrifice a person to a principle. The operational imperatives of a socialist order demand this kind of action; a commissar who believes that each person is a child of God will eventually yield to a commissar whose ideology is consonant with the demands of his job.

The ideology which facilitates the Planned State was not invented by Marx; it was at hand in the form of nineteenth century materialism. Man, in terms of this ideology, is a mere end product of natural and social forces, inhabiting a universe which does not reflect the handiwork of the Creator, but is reducible instead to the mechanical arrangement of material particles. There is no transcendent end for men to serve, and no soul needing salvation; mankind will be regenerated by altering its environment so as to put men fully into the service of the State. In Socialist eschatology the State will finally wither away and men will enjoy an earthly paradise.

The skewing of the Christian vision here is obvious; Socialism needs a secular religion to sanction its authoritarian politics, and it replaces the traditional moral order by a code which subordinates the individual to the collective. This inversion of values is intended to enhance economic well-being, but in vain. Socialism promises to distribute abundance but is at a loss as to how to produce it. A classic study by the eminent economist, Ludwig von Mises, Socialism (1922), demonstrates the impossibility of economic calculation in a planned economy, and experience attests to the chronic shortages of goods which afflict Socialist nations.

Read More »
PrevPrevA Faith-Based Budget for the State?
NextNews of the Week: Obama the WarriorNext