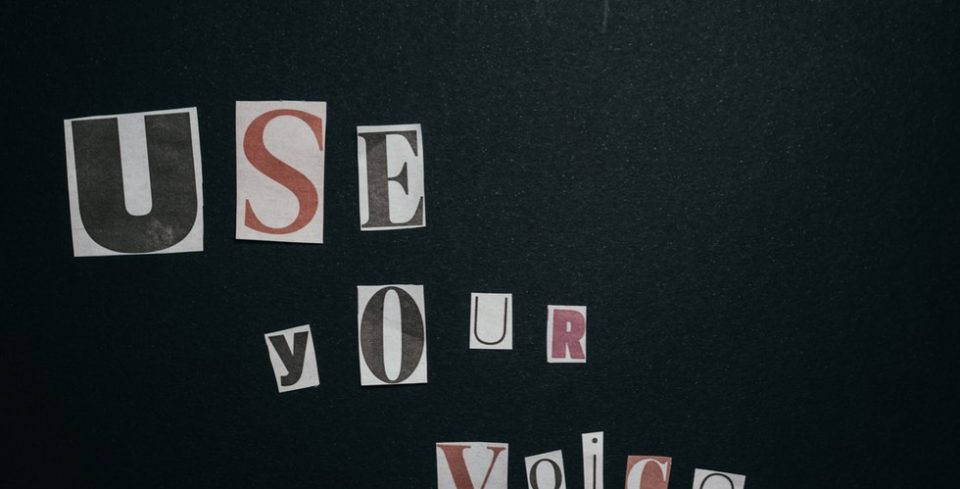 I have historically been a fan of the Acton Institute. Their site has been on LCC’s blogroll for quite a long time. Yet they (or at least one particular blogger) seem to be becoming more and more “conservative” rather than sticking with their relatively libertarian roots.

A few weeks ago, Acton blogger Joe Carter wrote Libertarians, Religious Conservatives, and the Myth of Social Neutrality and spoke against what he admittedly called a “grossly simplistic caricature” of libertarianism. His main point was, simply, that the “conservative” position trumps the “libertarian” position because it is more “realistic” about “neutrality” and “bias.” (I use the scare quotes intentionally because I think the terms of the debate are basically a bunch of straw-men set up to be pushed back down, and his “caricature” is truly, grossly, simplistic.) About a week later, Jacqueline Otto responded with Christian Libertarians and the Myth of Legislating Morality, which argued that the Christian libertarian position powerfully answers his objections. Carter then promptly responded more or less by saying there ain’t no such thing as a Christian libertarian because I haven’t seen one. 106 comments later on that post, one could not tell whether he had changed his mind. After Jacqueline’s next followup, Carter again responded with what amounts to “Sorry, libertarianism and Christianity have irreconcilable differences.”

To be fair, Carter seems like a fine fellow. Overall he is a courteous interlocutor, which is something to be commended. However, he also seems strangely uninformed about what libertarianism actually is, and even less informed about Christian libertarians. In this series of posts I intend to respond to a number of his objections in short form and put forward a consistent Christian libertarian position that answers his primary complaints. That being said, I want to recommend again reading Jacqueline Otto’s response in full, as it is superb.

In this particular post, I want to address his “grossly simplistic caricature” of libertarianism:

Libertarians believe that neutrality between the various spheres of society—and especially between the government and the individual—are both possible and desirable, and so the need for bias toward a certain outcome is not only unnecessary, but contrary to liberty.

Even if this were a true statement, it would be too vague to be operational because of its lack of specific terms. More importantly, this caricature misses the central point of the libertarian creed: the non-aggression principle. Libertarians believe that all aggression (that is, the use of property/person without consent of the owner) is unjustified. There is no “neutrality” of libertarians on institutionalized aggression, we are absolutely against it, and we expect this to be reflected in the law.

We then come to his contrasting statement about “religious conservatives,” which he defines as “political (though not necessarily theological) conservatives whose views are influenced and sustained by religious principles.”

Religious conservatives, in contrast, recognize that such neutrality between individual and social spheres is illusory and that bias is an intractable aspect of human nature.

This is essentially a disguised way of saying that Carter is in favor of aggression in some cases. Such shall be demonstrated in the rest of Carter’s article.

If these caricatures are generally applicable (as I believe they mostly are), then it helps to explain how libertarians and conservatives can use language that is similar—if not exactly the same—and yet come to wildly different conclusions.

I do believe there is similar language used, and in fact Carter even admits that this is because conservatives have adopted certain forms of libertarian speech. Of course, I would add that they do this while holding over totalitarian streaks within them and twisting certain conclusions out of such language. This is why it is possible for George W. Bush to wax eloquent on freedom one minute, and then in the next start two massive wars, socialize health care, and consolidate Federal power to an extent that would have made the Caesars cringe in fear.

Carter seems to think that the libertarian is just a stupid conservative. On the contrary, it seems to me to be extremely generous to say that conservatives are massively inconsistent libertarians.

By placing an overemphasis on individual liberty without an equal accent on individual virtue, the libertarian unwittingly erodes the foundation of order on which her political theory stands. Order is a necessary precondition of liberty and must be maintained from the lowest level of government (the individual conscience) to the highest (the State). The individual conscience is the most basic level of government and it is regulated by virtues. Ordered liberty, in this view, is not an end unto itself but a means by which eudaimonia (happiness or human flourishing) can most effectively be pursued. Liberty is a necessary component of virtue, but it cannot serve as a substitute.

This is another disguised way of saying that although liberty is of value to the conservative/Carter, there is another ulterior motive that will trump any prior commitment to non-aggression. In other words, the conservative is perfectly fine with aggression if committed toward his own virtuous end. This is sounding much more like Objectivism than Christianity to me.

Now this does not mean the Christian libertarian is unconcerned with virtue – we are talking about particular political norms, not our standards of individual, personal morality. I choose not to commit fornication, but I shall not commit aggression against those who do.

Lastly, this paragraph betrays the other major conservative problem – the assumption of government. Carter believes that order precedes liberty, and that this order is established by government. There can be no greater divergence from the libertarian – and Christian libertarian – creed than this. Note in this selection how he indirectly suggests that there must be laws that will require aggression so that order is maintained, and yet there is no justification for it other than the implicit: “there must be order, my kind of order.” True libertarians cannot accept this.

It is through voluntary interaction and peaceable exchange of goods and ideas that order comes into being. As Proudhon said, “Liberty is the mother, not the daughter, of order.” Until the conservative recognizes this fundamental principle, he is as far away from libertarianism as a neo-liberal.