News of the Week: The Great Gibson Guitar Raid 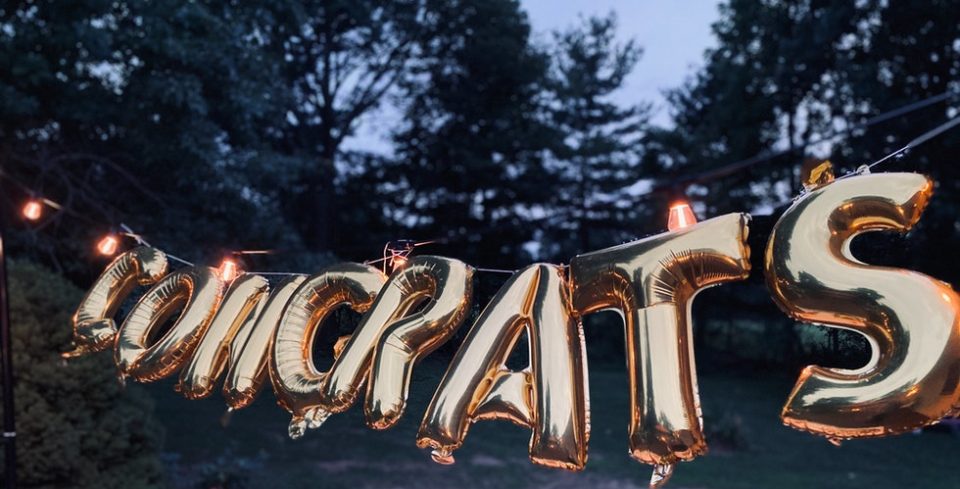 Recapping the interesting and significant news of this past week.

Last week I mentioned that I would be defending my PhD Thesis in Chemical Engineering. Well, I passed! The DOCTOR is IN!

Have you joined the Christian libertarian Facebook Group yet? There has been a lot of interesting discussion going on in this group, and you are welcome to join in. Just this week alone we added nearly 100 members, totaling to over 400! It’s a great time to be a Christian libertarian, so please add yourself to this great group of people (and “Like” the LCC page while you’re at it).

Onward to the real news…

Joe Carter at the Acton Institute PowerBlog writes about Gleaner Technology, borrowing the principle of “gleaning” from scripture (see Deut. 24:19) to describe basic technologies that can help the poor in unique ways. It’s a bit of a stretch, but I appreciate this idea nonetheless. His first example: solar bottle lights.

Wired published some neat articles on science in the past week. There has been some significant controversy surrounding a find in a lab in Italy where neutrinos were traveling faster than the speed of light (this would have been a monumental discovery). But, turns out it could be just a faulty cable. Wired also wrote about a rare book fair where some original copies of the greatest works of science written hundreds of years ago were displayed and sold. It is really neat to observe how humanity has progressed in this arena.

In other random science news, Slate reports that shale oil has been a major boon to the production of petroleum products. It’s nice to see this immensely innovative process recognized. Of course, it also disparages “peak oil” alarmists (the new Malthusians, I think). People forget that basic economics explains so much of what goes on in these types of industries sometimes, you know, supply and demand changes tend to incentivize new, unanticipated means to production?

James Madison came up in two interesting articles this past week. First, Ray Nothstine at Acton writes about Madison and religious conscience. I would add that Madison is right, but it is because of the principle of self-ownership. Second, Tom Woods reviews Kevin Gutzman’s latest book on Madison at LewRockwell.com – it’s a great article that you should definitely check out.

Did you know that the Feds raided the Gibson Guitar Company’s factory in Tennessee TWICE in the past 3 years for an obscure violation of the Lacey act? What is more, they still have not been charged with a crime! I suppose I am particularly infuriated because I am a guitarist, but this is pretty outrageous.

Rand Paul also blocked an egregious synthetic drug ban in the Senate. This is a good move by Rand, for sure.

Did you visit LCC this week? Here’s what you missed if not:

Have some relevant news and links you want to share? Post in the comments below. I read every comment and respond to almost all of them. Let me know what you’re thinking!

Did you like News of the Week: The Great Gibson Guitar Raid?
You may also like These Posts:

Read More »
PrevPrevThe Law is Written on Our Hearts
NextDon’t Tread On Who?Next