The Problem with Public Education 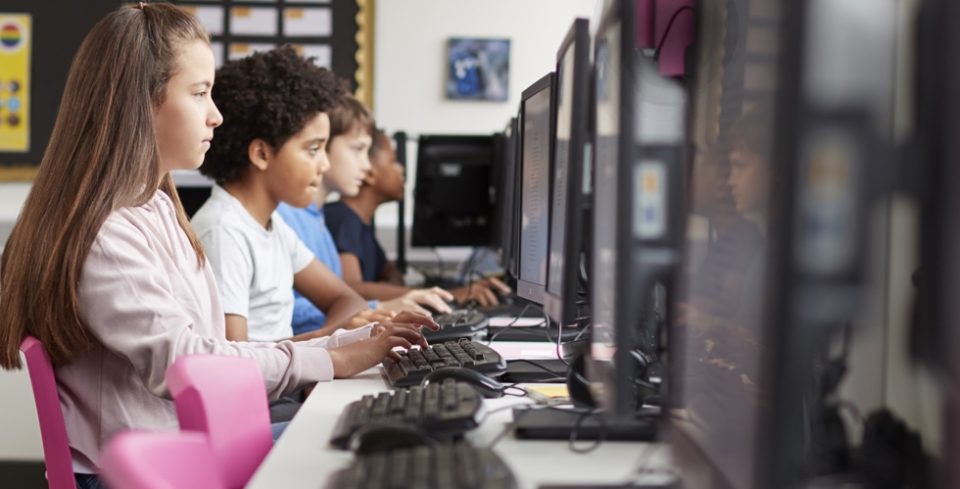 In the wake of the shootings in Phoenix, Arizona, earlier this year, a bill was proposed in the Arizona legislature that would allow faculty members at universities and community colleges to carry a concealed weapon while working on campus. Naturally, this was a polarizing topic among students and faculty. Had it passed, Arizona would have been the second state to have such a law. The state of Utah already permits college instructors to have concealed weapons on campus.

Across the country in the state of Michigan, there are no guns allowed in the public schools, but one school district is allowing Sikh students to wear a ceremonial religious dagger to school. This time it is parents and teachers who are polarized.

These two incidents come as no surprise to anyone familiar with public education. Disputes between students and schools and between parents and school boards over such issues as appropriate clothing, zero-tolerance policies, freedom of expression, and free exercise of religion are the norm.

Most controversies about what weapons, drugs, and electronic devices can be brought to school; whether baggy pants, short skirts, or shirts with messages on them can be worn to school; and whether prayer should be allowed in classrooms and at assemblies and football games disappear when education is left up to the free market instead of the government.

The same is true for the teaching of evolution, climate change, patriotism, religion, sex education, and any other controversial subject. In fact, every conceivable issue related to education large and small — from whether military recruiters will be allowed on campus to graduation requirements to what is served for lunch — can be solved when education is left up to the free market instead of the government.

That means that on the federal level there should be no Pell Grants, student loans, research grants, teacher-education requirements, teacher-certification standards, Title IX mandates, school-lunch programs, Head Start funding, bilingual-education mandates, forced busing to achieve racial desegregation, diversity mandates, presidential visits to schools, standardized-testing requirements, special-education mandates, math and science initiatives, directives such as the No Child Left Behind Act, or Race to the Top funds; and, of course, no Department of Education.

Although Republicans in Congress may complain about some of those things, they are solidly behind federal funding and control of education. It has been 30 years since the Republicans have seriously talked about abolishing the Department of Education. And the last time they had total control of the government — for more than four years during the George W. Bush presidency — they greatly expanded the size and scope of the department.

One reason that the elimination of federal involvement in education would not be so very difficult, especially when it comes to K-12 education, is that local public schools generally receive less than 10 percent of their funding from the federal government.

On the state and local level, the arguments against public education must be limited to the philosophical and the practical, because all state constitutions have provisions for the establishment and maintenance of a public-education system at the primary, secondary, and college levels. It all comes down to the foundational purpose of government and the extent of its role in society. Thus, the real issue is not how government should establish, reform, improve, regulate, or fund public education, but whether the government should do those things in the first place.

Public schools should at the very least be optional. That is, if the states are to have public schools, then they should be like the post office or any government activity that competes with the private sector: Those who use the product or service should have to pay for it; those who don’t, should not have to.

That does not mean that everyone should home-school his children. Even now, with public funding of education, those parents who choose not to send their children to a public school have a wide variety of options. The educational opportunities that would exist under a real free market for education are limitless. Not only would there be for-profit and non-profit schools, religious and secular schools, vocational and college-prep schools, there would also be schools that cater to a particular religion, political viewpoint, ethnic group, sex, socio-economic status, nationality, ethic, level of intelligence, or worldview.

Charities, business partnerships, and private voucher plans would certainly exist to help educate poor and special-needs children — just as they exist now under the present system.

Originally published at The Future of Freedom Foundation on February 9, 2012.

Read More »
PrevPrevNews of the Week: Fiat Money Proves Useful After All
NextThe Law is Written on Our HeartsNext