Rand Paul may have prevented conflict with Russia, but what does it mean? 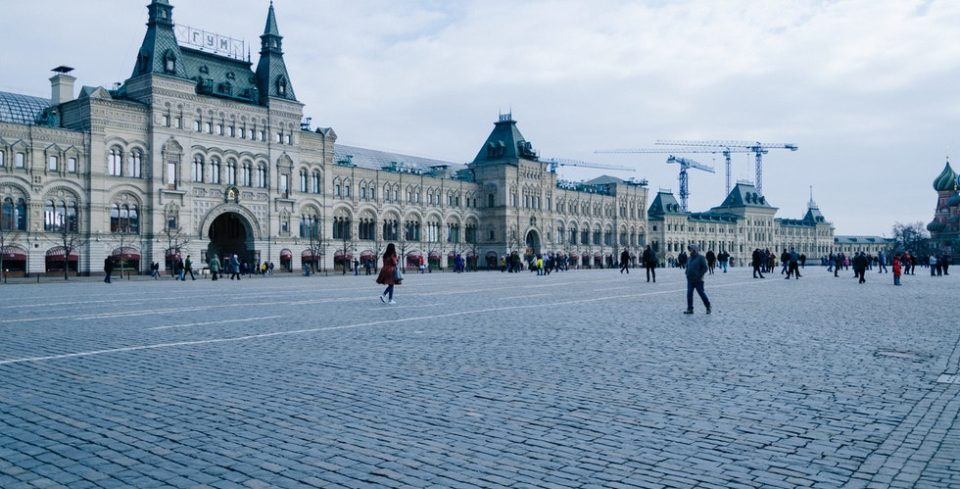 I do not want to overstate the event, but there has been some very interesting stuff going on in the Senate these past few days.

Jack Hunter reports in the Daily Caller that Rand Paul blocked an unanimous consent vote that could have had big effects:

Last week, while most senators were focused on the important national issues of war funding and Americans’ constitutional liberties, Senator Marco Rubio (R-FL) seemed more concerned with the fate of a foreign country. Behind the scenes, Rubio moved to have a unanimous consent vote that would have hastened Georgia’s entry into NATO. The unanimous consent vote never happened because Senator Rand Paul single-handedly prevented it.

This is not a triviality. Make no mistake: Bringing Georgia into NATO could lead to a new military conflict for the United States, which is why any move that would facilitate Georgia’s entry into the alliance should be publicly debated. Rubio’s attempt to push this through by unanimous consent — that is to say, without any formal debate or vote — is highly suspect and calls into question the senator’s better judgment.

You may remember that the small country of Georgia, which is on the border of Russia, nearly got the United States into a smoking conflict just three years ago. There is more information in the Daily Caller article and I recommend reading it. The American people are, for the most part, incredibly ignorant of foreign policy these days. I highly doubt that most could even find Georgia on a map, or even know that Georgia is a country at all. Nonetheless, this rogue government continues its imperialist ventures behind the people’s backs, ignoring the costs and building its hegemony day by day.

However, just reporting the facts in this blog post is only part of the point…

Rand Paul made a good move here, no doubt. But, we need to remember such events do not prove that politics is the be-all-and-end-all of the liberty movement as well. Rand, I am sure, knows that if the government wants a war, they can get one. The importance of Rand’s block is that it brings attention to the inner workings of the State. If the consent vote had gone through, hardly anyone would have noticed until another conflict was underway. Then, of course, boobus Americanus will fall in line, trusting that their deified overlords got it right just like they did Iraq, and Afghanistan, and Libya, and etc.

It is our job to expose the evils of the State, not “reform” them. Libertarian politicians like Rand and Ron Paul can only do so much to “fix” anything at all. Ultimately, the willingness of the people to turn a blind eye is what allows the State to thrive. We should take events like Rand’s vote as opportunities to talk to people, to teach them about liberty. Without changing the culture, any good a libertarian politician might accomplish has every possibility of being washed away the moment he leaves office.

I support Ron Paul, but it is up to us to carry things forward in the long run. I’m not Ron Paul, you are. Think about it.

Did you like Rand Paul may have prevented conflict with Russia, but what does it mean??
You may also like These Posts: