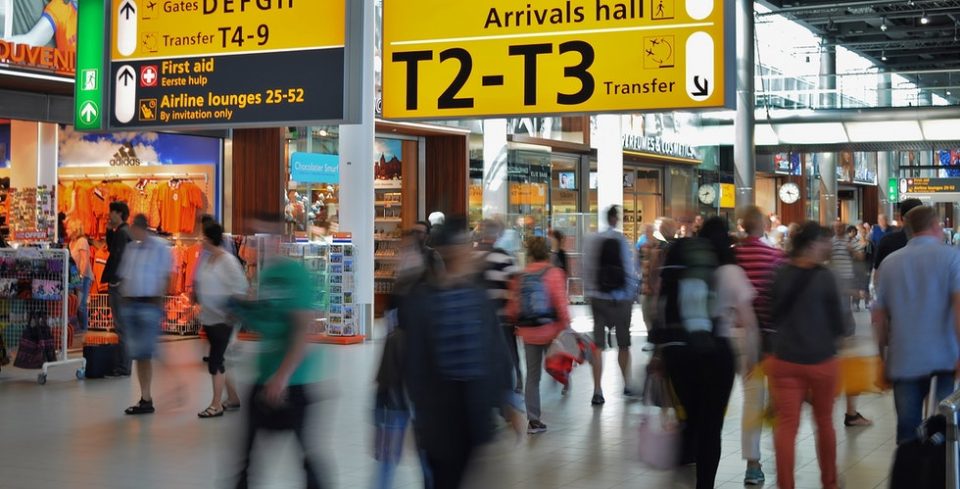 I posted this article at another website that I help manage, StopAustinScanners.org.

The recent meeting of the Austin Airport Advisory Commission to discuss the upcoming installation of “Advanced Imaging Technology” (AIT) at Austin-Bergstrom International Airport has prompted me to revisit some of our earlier reporting about these devices. Reviewing our previously posted article, I found that, at least for the time being, the Minneapolis-St. Pa   ul Star Tribune’s news report was unavailable. It was time for some hunting…

TSA officials were scheduled for an early morning panel hearing of the House Oversight committee on March 16th – and they didn’t show up. They rescheduled for early afternoon and then testified before the committee.

“The equipment is flawed and can be subverted,” House Transportation and Infrastructure Committee Chairman John Mica (R-Fla.) said. “Our staff has subverted it. (TSA Administrator) Pistole said ‘GAO is very clever.’ Well what the hell does he think a terrorist is?”

The Hill covered the hearing very well, but much more was said that they did not mention about the scanners. John Mica in particular had biting criticism for the TSA’s scanning technology. You can watch the entire hearing on Youtube.

During the 29th minute of the linked Youtube video, you can hear Rep. Mica say that the Government Accountability Office report he had commissioned described the “extensive failure rate” of the AIT systems. I tried to track down any reference to this report at the GAO’s website to no avail; apparently it is still classified.

Mica also lambasted the deployment plan for the AIT systems saying, “The initial deployment of portals [security checkpoints with AIT] was a joke,” and “Even a seventh grader could come up with a better plan.”

Even though Mica was one of the original House members to help establish the TSA, this is not his first time to take a shot at the TSA’s monstrous activities. He has repeatedly called upon the GAO to examine their policies and has routinely called attention in the media to their incompetence. In a press release issued in June of 2010, Mica said, “TSA’s failure to complete these critical risk assessments further demonstrates this bloated bureaucracy’s inability to respond effectively to the nation’s transportation security demands.  Even with more than 7,000 supervisors and administrative staff across the country and over 1,000 more in Washington, GAO confirms they can’t seem to get it right.” A month before Mica called for a complete reorganization of the TSA once again (even though they went through five administrations in the previous five years).

Here are some of the links to GAO reports that ought to disturb you to no end. All were either commissioned by Mica or recommended by Mica in the March 16th, 2011 hearing.

Again, the most important report that shows the TSA’s blatant disregard for safety standards and human rights has been hidden from us. We know it exists, watch the video of Mica.

Time and time again, we see that the TSA is a joke and a fraud, and the joke is on us for accepting their word for anything of value at all. Further, they clearly make the Federal Government’s claims about the major threats of terrorism look more and more like a joke every passing day, even while they force us to be exposed to radiation or get groped if we refuse. Why trust these phonies?

Did you like The “Extensive Failure” of Full Body Scanners and the Politics Behind It?
You may also like These Posts: