The Lottery is the Best Tax 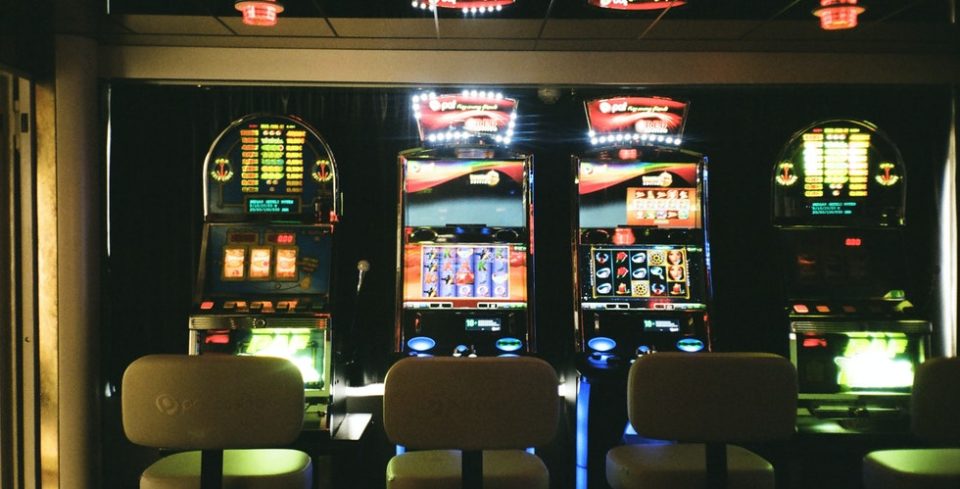 The state lottery is one of those things which divide men of good will on the political and social right. For instance, the platform of the Constitution Party says: “Gambling promotes an increase in crime, destruction of family values, and a decline in the moral fiber of our country. We are opposed to government sponsorship, involvement in, or promotion of gambling, such as lotteries, or subsidization of Native American casinos in the name of economic development.” Conversely, a state lottery policy is refreshing for many libertarians.

Why would libertarians like the lottery? It has nothing to do with the morality of gambling but it has everything to do with the nature and propriety of the tax. Yes, the lottery is a tax. The lottery funds functions of civil government just like coercive taxes. The difference is that lotteries are voluntary — unlike any other significant tax source. In fact, enthusiastic and greedy people rush to play the lottery. I recently spoke to the South Carolina Lottery director. He stated that during a recent $100+ million “Powerball” game, sales exceeded 15,000 tickets per hour—a rate faster than the tickets can be printed. Can you think of any other tax that people rush to pay? By contrast, the state extorts money from people by taxing income, sales, gasoline, real property, luxury, and various “sins”, along with requiring licenses, permits, registration fees, and traffic fines, all of which go to the general budget of the state. Then the state doles out paltry welfare benefits, but receiving these benefits is nowhere near as exhilarating as having the television station’s cameraman at your front door. Somehow, buying a pile of lottery tickets (albeit with a remote chance of winning) is much more fun than “contributing” 12.4% of your earnings for the Social Security “program”? The odds of winning the lottery are probably greater than a young man’s chances of ever collecting Social Security.

Let’s face it: the state lottery is a “stupid tax”. Like other monopolized “public enterprises”, the lottery does not produce the high quality, low-priced, innovative, and consumer-friendly product that would be offered in a free market. For instance, Las Vegas and Atlantic City casinos compete by advertising the highest payouts (e.g., slot machines paying 98.3% in one casino versus only 97.8% in others), and people flock to consume the services provided. The South Carolina Lottery’s payout is a measly 58%— rather meager compared to Las Vegas. Hence, one could make the case that playing the state lottery is a pursuit of fatuous or ignorant people.

Of course, not all lottery players are dolts or idiots. For instance, my brother-in-law once stated that—as a Calvinist—he need buy only one ticket. If God wants him to win the jackpot, only one ticket is required. Perhaps one could argue that the Calvinist-lottery thesis provides a basis for a person buying five $1 lottery tickets per year. The opportunity cost imposed on the family from buying these tickets corresponds to ordering one medium pizza instead of one large one—not much of a concern. I choose not to play the lottery, not so much out of scruples, but because I do not want pay the Stupid Tax. Yet such choices should be left to the liberty of conscience of each individual.

Now someone will argue that I am forgetting about the fact that gambling is a social evil and that it supports wicked institutions. I agree, at least in terms of excessive gambling. However, as far as my brother-in-law is concerned, I am not convinced that his $5 annual expense has any moral implications other than a pound or two less on his waistline from eating a little less pizza. I would also have to agree that the state is the wickedest institution in our world, and far worse than any Mafia family in Atlantic City. But why should the lottery’s moral ramifications block its support as a voluntary taxation scheme?

The Bible says that “the wealth of the sinner is stored up for the righteous” (Proverbs 13:22) and “he who is filthy, let him be filthy still” (Revelation 22:11). I prefer that obtuse people scurry to pay a voluntary Stupid Tax any day versus having state-organized crime units blitz me with extortionist policies. Somebody has to pay for the limited government we desire. Why not let the government be financed by voluntary taxes like lotteries? In fact, I am willing to go out on a limb and call for a general repeal of all income, sales, and real property taxes, replacing them with lotteries instead. That idea should at least catch the eye of the most zealous Constitution Party member, along with all libertarians!

One last practical item regards the South Carolina Life Scholarship and Piedmont Fellows Scholarship programs that are financed by the lottery. These are educational grants that are financed 100% by voluntary taxes. Some of my regular readers might be surprised that I see no moral problem with taking such grants. I have argued in Bible and Government: Public Policy from a Christian Perspective that it is wrong and sinful for Christians or for all those who love liberty to take any welfare state, proactive policy benefits. Doing so makes one complicit in receiving stolen funds and effectively robbing innocent people.

However, the state lottery is categorically different than welfare because there is no extortion and thus no stolen funds. There is no Robin Hood role of robbing from one group and giving to another. Plus, the whole policy does not seem to be proactive, but rather a means for the state to pad its coffers and for politicians to garner votes. The whole lottery scheme is better characterized as a policy of inefficient provision. The educational grants are a means of making voters happy, creating government jobs to “boost” the economy, and a means for the state to skim off a small portion of the spoils. (Lottery administration costs are 12%, 30% of revenues fund scholarships—or slide into the state’s coffers—and 58% are paid out in prizes.) Thus, if you have no scruples about choosing to use “public enterprises” like public libraries or state parks, then letting the ignorant fund your family’s intellectual development should not be troublesome. A lottery-funded program is not morally repugnant like proactive redistributive welfare policy.

In certain rare or unusual circumstances, lottery-funded scholarships pose a moral dilemma. When the number of students “entitled” to receive lottery money in a given year exceeds the lottery receipts available to fund their corresponding scholarships, the shortfall must be made up out of the state’s general budget. So it would behoove a person to confirm that no such unusual circumstances exist prior to applying. Do you have college-bound kids wanting to attend school in South Carolina? Have little fear of gathering what sinners have voluntarily stored up for your family. And while you’re at it, enthusiastically support state lottery policy—the great Stupid Tax. The “sinners” who indulge themselves in it will end up paying some of the expenses of government. One day we may be able to replace our extortive taxation system with a purely voluntary one utilizing lotteries.

Originally published in The Times Examiner on February 9, 2005.