Freedoms I Wish the Military Were Defending 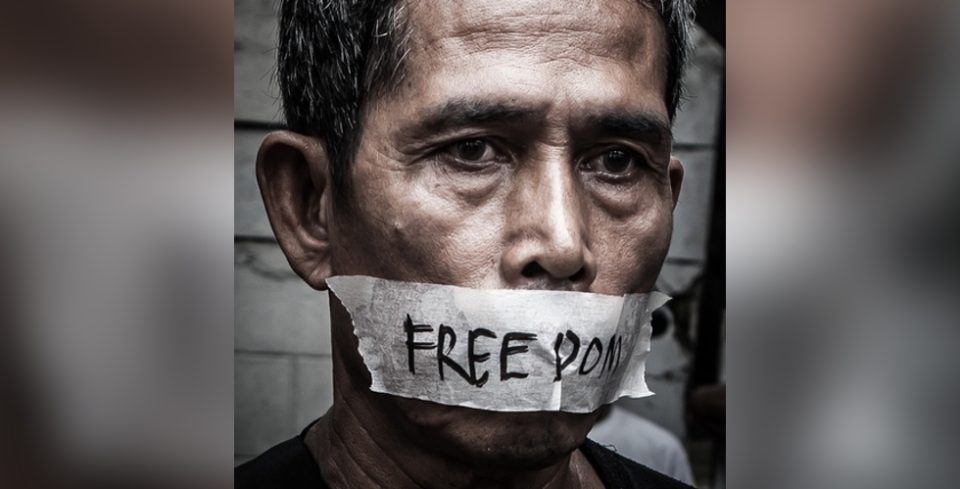 “Freedom itself was attacked this morning by a faceless coward, and freedom will be defended.” ~ George W. Bush, September 11, 2001

We have heard it repeated loudly and continuously since 9/11 – the troops are defending our freedoms. This claim is made so often and by so many different segments of society that it has become another meaningless national dictum – like “God Bless America” or “In God We Trust.”

This cliché is actually quite insidious. It is used as a mantra to justify or excuse anything the U.S. military does.

But as I have pointed out many times in my articles on the military, and others like Jacob Hornberger of the Future of Freedom Foundation have been arguing for years (see here and here), the troops are doing everything but defending our freedoms. In fact, the more the troops defend our freedoms by bombing, invading, and occupying other countries, the more enemies they make of the United States and the more our freedoms get taken away in the name of “fighting terrorism” or “national security.”

Not in any particular order, and in varying degrees of significance, here are some freedoms I wish the military were defending:

Certainly there are hundreds of things that could be added. We no longer live in a free country. We are increasingly living in a police state, a warfare state, and a national security state. Our freedom is not absolute. The only reason the United States is still considered “the land of the free and the home of the brave” is because we are relatively free, with the degree of freedom varying depending on which country America is compared to.

Would I rather live somewhere else? No, I wouldn’t, but that is a ridiculous question. First of all, if the typical German, Italian, Swede, Korean, Australian, or Spaniard were asked if he would rather live somewhere else you would probably get the same answer. And second, although a prisoner would rather live in a clean prison than a dirty prison and a safe prison rather than a violent prison, he would prefer to not be a prisoner in the first place.

Originally published at LewRockwell.com on September 6, 2011.