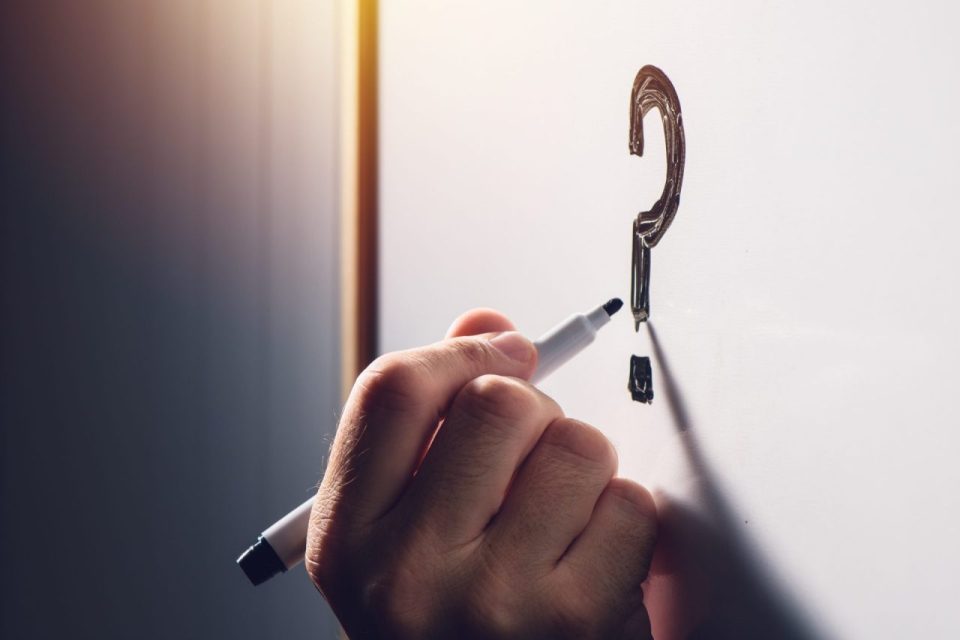 Anthony asks a series of questions in his submission:

I might consider myself a Libertarian, except I just can’t get over that so many libertarians are atheists and against all religious expression by government. For instance, Libertarians hate Mike Huckabee for some fear of a “theocracy.” How do you address these things about your secular libertarian friends (such as Ayn Rand types)?

This question has multiple levels, and thus I want to wade carefully through the various issues wrapped in it. First off, just because there are plenty of atheist libertarians does not mean that it is a political philosophy only for atheists. On the contrary, I would argue that Christianity has lots in common with libertarianism and very little in common with statism. A philosophy that is essentially founded upon “treat others the way you want to be treated” would naturally see Christianity as favorable. See my Lessons in Liberty article for more.

As for religious expression by governments, Christian libertarians do not want to see government taking on vestments of Christianity whatsoever for two reasons: (1) the State is founded in rebellion to God and it should not be covered in Christian garb to look better than it is. We should always look to expose the State’s evils rather than “baptize” it to gain benefits; and (2) the Church universal needs to be internally protected from the trappings of the State in order to stay pure. The more governments get wrapped up in Christianity, the worse it will be for the Church.

I wouldn’t say that libertarians “hate” Huckabee because they fear theocracy (hate is a strong word anyway). Still, there is much to despise in his politics. Huckabee is a warmonger, pro-big government, pro-drug war, economically illiterate, anti-free market, anti-immigrant, and a supporter of the police state. If he supports these things because he thinks that’s what God wants, then he’s completely off his rocker and that’s worth criticizing in its own right.

I have many non-Christian, libertarian friends. Some of them love Ayn Rand, some don’t. But I have rarely had any issue in sharing my faith or dealing with sensitive topics because we have a common desire to treat others with respect. Here’s the bottom line: liberty brings people together. Libertarians come from all over the belief spectrum, but the commonality of seeking liberty transcends boundaries. As a result, you have many opportunities to live out the gospel to those around you.

He concluded with a statement that kind of begs a response:

Also, I can’t get over how so many Libertarians (probably not you guys) are like Barney frank on social issues but Jim DeMint on fiscal issues.

Christian libertarians do not believe that you can solve moral problems through legislation. Insofar as law exists, we seek to reduce its grasp on individual action that is not aggressive in nature. Instead, we want to use the power of social change, leveraged through the Church and local communities, to fix such problems.

Besides that, Jim DeMint is not a great example of someone being “libertarian” on fiscal issues.

Read More »
PrevPrevAre there any Christian libertarian denominations?
NextDon’t be duped by this dope, errr, Pope.Next