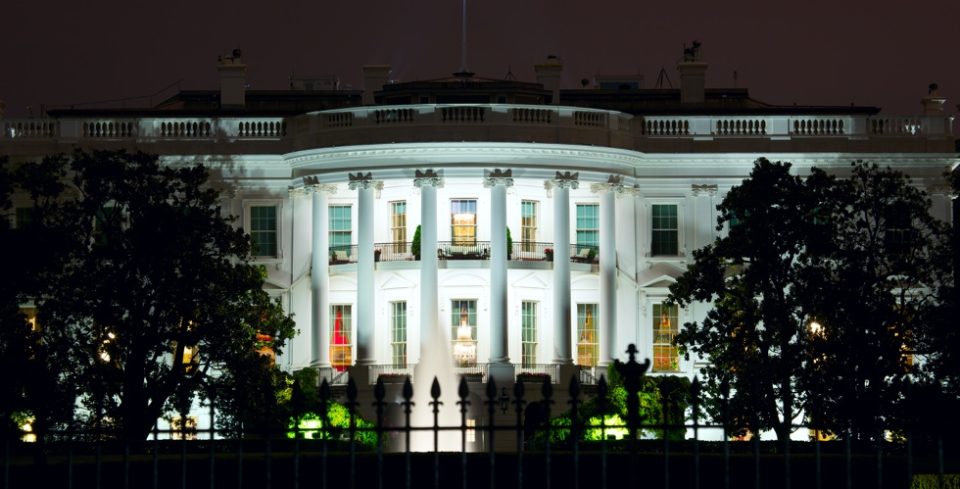 Today marks the 40th anniversary of a speech by President Richard Nixon that influenced the founding of the Libertarian Party. You probably have never seen it, so check it out:

Considering the present monetary problems of the world right now, it is interesting to note that this particular speech by President Nixon actually led a number of libertarians to found the Libertarian Party.

Here is what my friend Wes Benedict, Executive Director of the Libertarian Party, had to say about this historic event.

WASHINGTON – On August 15, 1971, President Richard Nixon gave a speech announcing what would be known as his “New Economic Policy.” The speech led directly to the formation of the Libertarian Party.

In the speech, Nixon announced two measures that were of particular concern to libertarians. First, a government-imposed freeze on wages and prices. Second, and end to the convertibility of dollars to gold.

Nixon said, “I am today ordering a freeze on all prices and wages throughout the United States for a period of 90 days.”

Libertarians saw both of these actions as betrayals of the principles on which the United States was founded.

This speech has often been cited as the critical moment that ignited the formation of the Libertarian Party.

In his history of the libertarian movement, Radicals for Capitalism, Brian Doherty writes that the late David F. Nolan “was working for an ad agency in Denver and happened to have a handful of libertarian-minded friends over that day when Nixon hit the airwaves with his wage and price controls announcement. They all agreed: It was time for a third party…a Libertarian Party.”

Nolan and several others formally created the Libertarian Party in Colorado Springs on December 11, 1971.

Libertarian Party Chair Mark Hinkle commented, “Taking the dollar off the gold standard has allowed the Federal Reserve to manipulate and devalue the dollar, and that’s one reason our economy is in such trouble today. That, coupled with foolish wars and an unsustainable entitlement system supported by both the Democrats and Republicans, is why the Libertarian Party is more important today than ever before.”

The political process is not the only way to spread liberty in the world today, but this was an important step toward showing people how a true philosophy of liberty works. If you are involved with the LP, then do your best to make sure it keeps to the core values of libertarianism and away from statism-light. This is a radical philosophy, let’s keep it that way.

Read More »
PrevPrevTheology of Nations in the Bible
NextAre there any Christian libertarian denominations?Next