Torture is not Christian (Part 1) 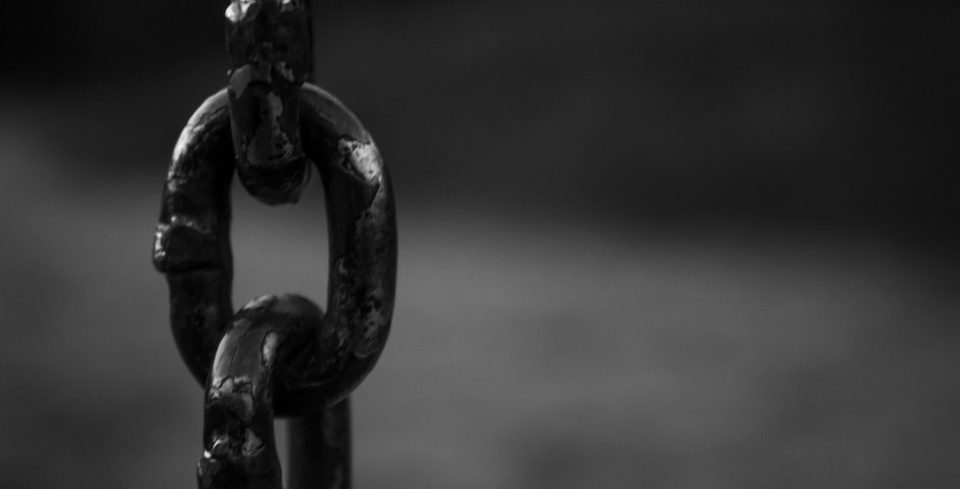 Contemporary Christians face many ethical dilemmas regarding Christian reaction to public policies of self-defense, capital punishment and, especially, the use of torture. Jesus Christ was tortured by the state. He was scourged, humiliated, had his beard plucked out, was forced to bear his own cross, and was ultimately cruelly executed by crucifixion.1 Yet was such state practice something to be emulated by Christians or a practice that they should condone? While torture is part of God’s overall plan for the ages, it does not seem to be part of His plan for the present age. One day, Christ will return and deliver all the workers of iniquity to the torturers for eternity in hell (Matthew 18:34). But on earth neither He nor his followers practiced retribution in the form of torturing other men for any reason. Indeed, at least in terms of earthly retribution and vengeance, the Apostle Paul exhorts Christians: “Do not be overcome by evil, but overcome evil with good” (Romans 12:29).

The exclusion of torture as part of God’s plan when Christ walked the earth was evident. God was even merciful to the demons: “And suddenly they [the demons] cried out, saying, ‘What have we to do with You, Jesus, You Son of God? Have you come here to torment us before the time?’” (Matthew 8:29). Jesus did not torment them immediately. In a similar passage: “And he [a demon] cried out with a loud voice and said, “What have I to do with You, Jesus, Son of the Most High God? I implore You by God that You do not torment me” (Mark 5:7). Why Jesus was so merciful to demons may be somewhat of a mystery. But given the way that He treated His enemies, should not Christians also take their cue from Christ? How can Christians back state policies that deal with other men’s lives so cavalierly?

Here is the Christian’s calling: “Let your light so shine before men, that they may see your good works and glorify your Father in heaven” (Matthew 5:16). There is no mention of either cruelty or torture as part of those good works or shining light. Remember the golden rule: “And just as you want men to do to you, you also do to them likewise” (Luke 6:31). Self-defense is both necessary and justifiable in a fallen world (Luke 22:36, etc.). But there is no indication in Scripture that Christians may be cruel or use torture in order to find out about potential threats or to gather other information—especially not information to promote the state’s proactive policies and wars. Information gathering may be part of warfare but wartime conditions are no excuse for acting unethically or sinfully. For example, General Sherman’s soldiers were not exonerated from their crimes of raping southern women by virtue of the fact that a state of war existed. Christians must not condone cruel, vindictive, barbaric, humiliating, or sadistic practices. Biblical principles stand against cruelty: “A righteous man regards the life of his animal, but the tender mercies of the wicked are cruel” (Proverbs 12:10). So then are captured soldiers or suspected terrorists— even if they are proven aggressors—deserving of worse treatment than farm animals? Christians are called to a higher standard of behavior—even in exercising self-defense, conducting war, and carrying out capital punishment.

Accordingly, the Founders were wise and biblical when they prescribed in the Eighth Amendment: “Excessive bail shall not be required, nor excessive fines imposed, nor cruel and unusual punishments inflicted.” Likewise, the Geneva Convention Relative to the Treatment of Prisoners of War (1949) correctly censured torture (in Articles 3, 17, 87 and 130). “Persons taking no active part in the hostilities, including members of armed forces who have laid down their arms and those placed hors de combat by sickness, wounds, detention, or any other cause, shall in all circumstances be treated humanely, without any adverse distinction founded on race, colour, religion or faith, sex, birth or wealth, or any other similar criteria. To this end the following acts are and shall remain prohibited at any time and in any place whatsoever with respect to the above-mentioned persons: (a) Violence to life and person, in particular murder of all kinds, mutilation, cruel treatment and torture ; (b) Taking of hostages; (c) Outrages upon personal dignity, in particular, humiliating and degrading treatment ; (d) The passing of sentences and the carrying out of executions without previous judgment pronounced by a regularly constituted court affording all the judicial guarantees which are recognized as indispensable by civilized peoples” (Article 3, emphasis added).” No physical or mental torture, nor any other form of coercion, may be inflicted on prisoners of war to secure from them information of any kind whatever. Prisoners of war who refuse to answer may not be threatened, insulted, or exposed to any unpleasant or disadvantageous treatment of any kind” (Article 17, emphasis added). Christians should be active advocates of biblical principles in reactive public policies, rejecting torture, and heralding the virtues of the Eighth Amendment and the Geneva Convention.

1 Rough interaction with the state is part of the Christian life: “But take heed to yourselves: for they shall deliver you up to councils; and in the synagogues ye shall be beaten: and ye shall be brought before rulers and kings for my sake, for a testimony against them” (Mark 13:9 KJV). Also: “Then shall they deliver you up to be afflicted, and shall kill you: and ye shall be hated of all nations for my name’s sake” (Matthew 24:9 KJV). Such was the lot of all of the Apostles and countless Christians, along with the Old Testament prophets.

Originally published in The Times Examiner on December 21, 2005.