Economic Theory, Self-Interest, and the Bible 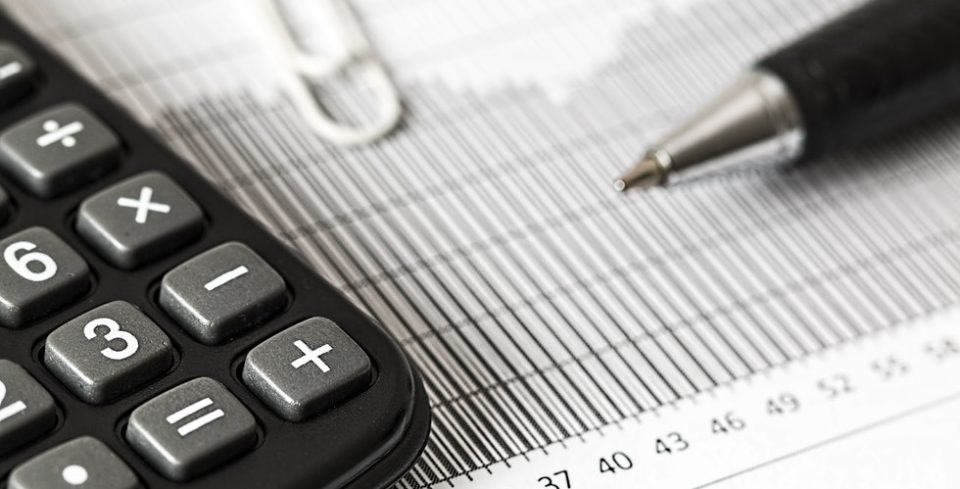 Economic theory tells us a lot about the nature of political actors along with the inadequacy of their knowledge in regulating society to bring about the common good. All rational men act purposefully to remove uneasiness from their lives. They try to maximize those things in life that give them the greatest satisfaction (e.g., money, love, power, influence, charity, altruism, holiness, etc.). However, they also act in such a way that engenders cooperation with others, facilitating and exploiting mutually beneficial gains from trade. Peaceful cooperation is the result of the operation of the market economy. People pursuing their own self-interest voluntarily cooperate to provide the needs and wants demanded in society.

We must be careful to not equate self-interested motives with selfish ones. The former describes one’s economic motivation while the latter deals with one’s character. For example, a person might have altruism or to “shepherd the flock of God” (1 Peter 5:2) as his highest goal. He would thus pursue the self-interested agenda that he believes has the highest probability of attaining that goal. He might also pursue other things along with this objective, such as owning his home debt-free, raising four children, and taking his wife on an annual skiing trip. But all these elements (and others we might think of) mix together into concerted, purposeful, self-interested action to attain the conglomerate goal.

As economist Ludwig von Mises states in the opening chapter of Human Action: A Treatise on Economics (1966), men aim purposefully at ends. “Human action is purposeful behavior…aiming at ends and goals… [and] a person’s conscious adjustment to the state of the universe that determines his life.” Sane people do not act without reason, and they do not act unless they believe that their action will remove some uneasiness. This axiom can and must be squared with the Word of God: “the righteous God tests the hearts and minds” (Psalm 7:9; cf. Proverbs 15:11; 17:3; 24:12), noting that “Every way of a man is right in his own eyes, but the Lord weighs the hearts” (Proverbs 21:2). Thus, the fact that human action is purposeful and aims at ends does not mean that such action is always righteous. Indeed, the opposite may be true. Men may think that they are doing justice and pursuing righteousness but instead actually be doing what is wrong. Indeed, while self-interest is not necessarily selfish, its objective is always tainted by sin to some extent.

The Scriptures indicate that all men are flawed in their judgments and choices. The ends that men aim at are marred by sin, just as the Bible exclaims: “All we like sheep have gone astray; we have turned, every one, to his own way” (Isaiah 53:6). While God has “put eternity in their hearts” still “the hearts of the sons of men are full of evil; madness is in their hearts while they live, and after that they go to the dead” (Ecclesiastes 3:11; 9:3). Consequently, men’s economic choices—like spiritual ones—are tainted, marred, and corrupted by sin. We are left only to marvel when we think that under God’s common grace men of such character, pursuing their own self-interests, can produce peaceful social cooperation. Capitalism and private property, especially when coupled with thrift, industry, and entrepreneurship, must be viewed as gifts from God that allow civilizations to rise and survive within a fallen world.

A selfish person is one who is absorbed in himself to the exclusion of others. He is self-interested too but his motivation is hamstrung by a character flaw. The theory of self-interest is born out in the Scriptures, often evincing the selfish foibles of human nature. We are told twice for instance that: “There is a way that seems right to a man, but its end is the way of death” (Proverbs 14:12; 16:25). Young men are admonished to not pursue their unbridled thoughts and desires: “Rejoice, O young man, in your youth, and let your heart cheer you in the days of your youth; walk in the ways of your heart, and in the sight of your eyes; but know that for all these God will bring you into judgment” (Ecclesiastes 3:11, 9:3)1 — just as erring Lot did: “Then Lot chose for himself all the plain of Jordan, and Lot journeyed east” (Genesis 13:11)2 as well as the foolish man in Christ’s parable who shortly after being satisfied with this world’s goods went to meet his frowning Maker.3

Not all of the purposes of men are bad or selfish. The Bible speaks of godly men purposing to do things too. For instance, “Paul purposed in the Spirit, when he had passed through Macedonia and Achaia, to go to Jerusalem” (Acts 19:21). The Bible also contrasts the vain purposes of “those who desire to be rich” (1 Timothy 6:9)—noting that “the schemes of the schemer are evil; he devises wicked plans to destroy the poor with lying words”—with the good purposes of “a generous man [who] devises generous things” (Isaiah 32:7-8). Furthermore, there are many biblical encouragements to pursue righteous ends: “Commit your works to the Lord, and your thoughts will be established” (Proverbs 16:33).4 Therefore, Christians ought to seek to align their self-interested purposes with the principles of the Word of God.

1 As a result, “There is none righteous, no, not one; There is none who understands; There is none who seeks after God. They have all turned aside; They have together become unprofitable; There is none who does good, no, not one… Destruction and misery are in their ways; and the way of peace they have not known” (Romans 3:10-12, 16-17). The natural man in his sin “devises wickedness on his bed; he sets himself in a way that is not good; he does not abhor evil” (Psalm 36:4). “Perversity is in his heart, He devises evil continually, He sows discord… A heart that devises wicked plans… For their heart devises violence” (Proverbs 6:14, 18; 24:2). Even sinful rulers “devise evil by law” (Psalm 94:20).

2 God can and does turn the bad actions of men into blessing at times. For instance, Joseph told his brothers “you meant evil against me; but God meant it for good” (Genesis 50:20). Paul “was consenting” to the death of Stephen (Acts 8:1) but God likewise turned his foul play into great benefit for His people.

4 Two other related passages include: “The steps of a good man are ordered by the Lord, and He delights in his way” (Psalm 37:23), and “Trust in the Lord with all your heart, and lean not on your own understanding; in all your ways acknowledge Him, And He shall direct your paths” (Proverb 3:5-6).

Originally published in The Times Examiner on November 23, 2005.