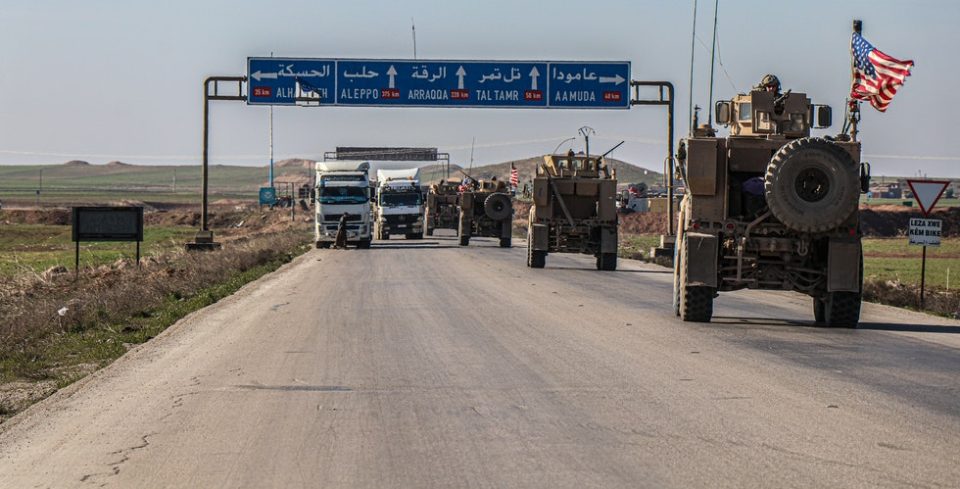 I just watched two video clips from the Stossel Show recorded at the Students for Liberty International Conference. Stossel’s guest is David Boaz from the Cato Institute. During the first segment, Stossel and Boaz describe their personal journeys discovering the value of liberty and free markets, and they have pretty interesting stories.

The second segment is on war and society. Boaz’s first statement isn’t terrible; he says war is bad for a variety of reasons. It is costly and does not accomplish anything, and he even blames American occupations as the cause of terrorism. Then Boaz completely refutes Stossel’s suggestion that surge was a good idea. Good for him, that’s correct. But then the Q&A session starts (starts at 3:40) and I just about hit the ceiling.

A students asks, “True or false: slaughtering innocent people is never justified.” Stossel, without missing a beat, says that we “had to kill innocent people to end World War 2.” Really? Regulating aspirin? Oh no! That’s an attack on liberty! Incinerating a city full of civilians whose government is trying to surrender? Fully defensible. Fire-bombing Dresden just because it’s a German city? Fully defensible. But gee whiz, if nuking a city into oblivion isn’t wrong, is there any killing in war that is not justified?

Boaz counters the original question by saying that “slaughter” is a charged term and we need to rephrase the question. Even granting that Boaz’s first counter is true, that the question is loaded, his answer that follows is horrifying. Essentially, he argues that killing innocent people probably is justified if it leads to creating freer countries. “Self-defense and national independence are basically the only reasons” that killing innocents is justified. So he is implicitly affirming exactly what Stossel said. I don’t care that he said it “should not be undertaken lightly,” trying to justify deaths of innocent people is always taking an issue too lightly.

I’m kind of a fan of a certain principle of morality, one stating that you do not get special privileges to do certain immoral things if the “circumstances” are right. Killing innocent people is one thing only: murder. You don’t get a free pass to kill innocents so long as “freedom” is in sight. So, an innocent British traveler dies in the American Revolution because an American soldier became angry? Murder. No special rights because you’re a “freedom fighter.”

And if you concede that innocents die in every war, then you have only one conclusion to draw: War is mass murder. Get it?

I’ll give Stossel some grace considering he has not been very exposed to our philosophy except in limited amounts. He is not being thoughtful toward the issue. Perhaps he would come around just as he did on free markets given a substantive and fair presentation of the information. I met him in Austin about a year ago and I think he is a good fellow, and I truly hope he can figure out this critical principle of libertarianism.

How Boaz can hold such contradictory thoughts in his head, though, is downright baffling. I would plead with him to reconsider such positions. Liberty means liberty for all.

Dear Christian reader, I hope we will not make the same mistakes in our own thinking, lest we fall prey to the next justification for mass murder.

UPDATE: This post is getting a lot of traction right now due to it being highlighted in places like LewRockwell.com and others, so I just want to make absolutely clear that I still think Students for Liberty is a fantastic organization and I am not implicating them at all in this particular breach of libertarian principle. I also hold a lot of respect for the work that Stossel and Boaz have done and I am urging them to become better by talking openly about this.

Read More »
PrevPrevSome Thoughts on Violence
NextThe Christian Obligation to the Poor: Do No HarmNext