Should We Let Things Get So Bad They Finally Get Better? 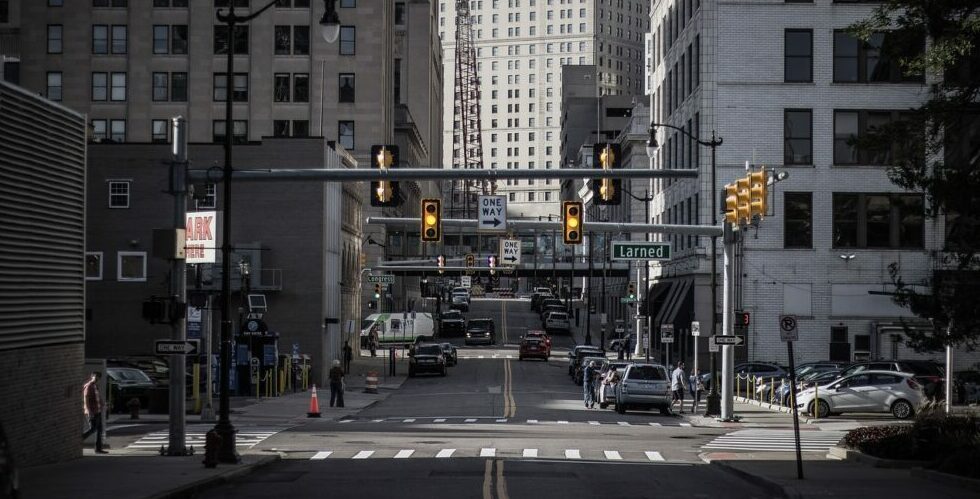 A snippet I wrote for the March 2010 issue of Liberty Magazine in the Reflections section under the title “Story Time”:

I’ve heard people say that the only way to achieve a truly free society is to let things get so bad that they finally get better. If we hit rock bottom and live in a fully socialist world people will see how bad it is and realize how much better a free economy would be. They will not have to struggle to understand the unseen because they will be living in the world that free-market advocates warned against. People will embrace liberty only after learning the hard way.

I wish to dispel that idea. This strategy would be disastrous, for two reasons.

First, there is no guarantee we will hit rock bottom. The city of Detroit has been in an economic free-fall for 50 years. I’ve heard many times that the city can fall no farther and its bloated government will have to loosen its grip. As far as I can tell, the city is still in free-fall.

There are countries that have been mired in socialist mediocrity or worse for decades and show few signs of a free-market revolution. Apparently they haven’t hit bottom either.

Second, if things actually did bottom out, there is no guarantee that people would understand why. After the stock and housing markets tanked in 2008, was there a general awareness of the failures of central banking and interventionism? Was the response a swift move toward a freer market? Government created the crisis, yet there was little agreement among Americans about whom to blame and what to do next.

Few see a cause-effect relationship between government activity and the Great Depression. When they do see such a relationship, it’s often that of reverse causality; they believe intervention cured rather than caused the depression.

Waiting to hit rock bottom is not the key to a classical-liberal resurgence. What is?

Whether you think the future is bright or dim, no favorable long-term change will occur unless we tell the right story.

Most narratives place the blame for crises on free markets. The story during the Great Depression was that capitalism had failed. With a few notable exceptions, it was only many years after the histories had been written that alternative explanations entered the discussion. How many bad policies were (and still are) enacted because of false narratives of the Depression?

I do not believe we are headed for rock bottom. Market liberals have been in the limelight with the right story about the financial crisis. They may not have the loudest voices, but they have discredited simplistic anti-market explanations and forced further discussion.

But even if we are on a death spiral toward socialism, the only way back is clear and continuous communication of the causal connection between intervention and economic stagnation. Only if people hear the correct narrative on the way down will they know why they hit bottom and how to climb out.

In my weaker moments I think I’d love to see socialists live in the world their policies would create. But as long as I have to share that world, I don’t want to let it happen. Neither should you. Tell the right story.

Did you like Should We Let Things Get So Bad They Finally Get Better??
You may also like These Posts:

PrevPrevThoughts on Intellectual Property
NextNo Continuing City: The Paradox of a Christian SocietyNext