What is the best book on the essentials of libertarianism? 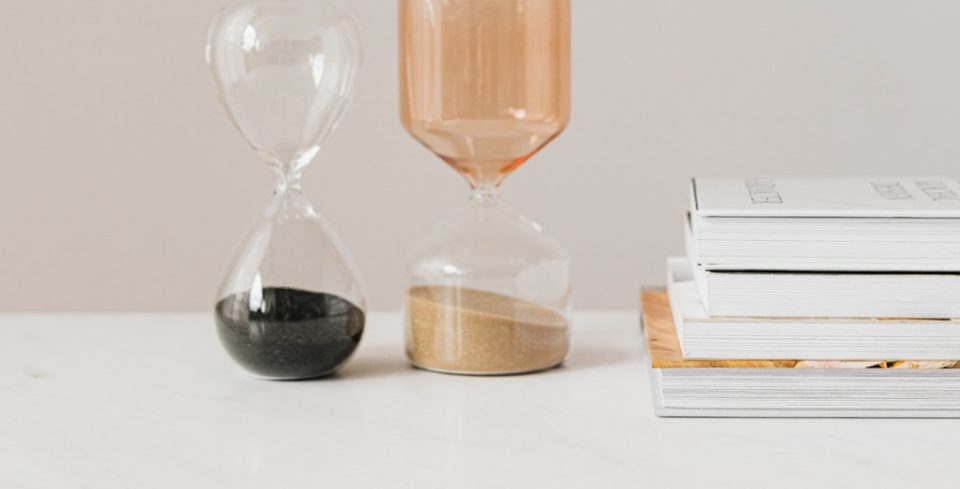 Have you ever wondered what book you ought to give to a person inquiring about libertarianism to you? What do you do? It is actually a somewhat difficult proposition. Great books are out there, for sure, and certain books fit certain people better than others. However, there are generally two books that I categorically recommend: Ron Paul’s The Revolution: A Manifesto, and Murray Rothbard’s For a New Liberty. Today, let me introduce to you the book that, at least for me, has just surpassed both of these for the introductory libertarian reader – Jacob Huebert’s Libertarianism Today.

At its core, Jacob’s book addresses in brief the history of classical liberalism and the libertarian movement, explains the basics of the philosophy of liberty, and tells the stories of a number of modern libertarian organizations at work right now. It’s wonderfully entertaining, easy to read, and splendidly pithy.

Among Huebert’s most salient points is his excoriation of “conservatism” and its relationship to libertarianism. He completely demolishes the myth that Ronald Reagan was even close to a libertarian, and hopefully such words will shock conservatives into realizing that most, if not all, of “traditional conservatism” as enshrined in Reagan is nothing short of a lie.

I’m a particular fan of the chapter on war (read an excerpt here); it’s so great that I have to quote the first paragraph in full:

Libertarianism and war are not compatible. One reason why should be obvious: In war, governments commit legalized mass-murder. In modern warfare especially, war is not just waged among voluntary combatants, but kills, maims, and otherwise harms innocent people. Then, of course, wars must be funded through taxes, which are extracted from U.S. citizens by force — a form of legalized theft, as far as libertarians are concerned. And, historically, the U.S. has used conscription — legalized slavery — to force people to fight and die. In addition, an interventionist foreign policy makes civilians targets for retaliation, so governments indirectly cause more violence against their own people when they become involved in other countries’ affairs. Plus, war is always accompanied by many other new restrictions on liberty, many of which are sold as supposedly temporary wartime measures but then never go away.

And now I… have nothing else to say. This is it. This is what we need to communicate to everybody. War kills. War is immoral. To the Christian, aggressive war is among the greatest of all evils humans can commit. Peace is our code. Period.

Another great part of Jacob’s book is his chapter on education. Public, compulsory schooling is not libertarian. And guess what, vouchers are not a viable alternative. This principle is somewhat difficult to explain to many people, but I have contended for years that vouchers are just another back door for government control of education. Huebert does a much better job of explaining it than I ever have.

I could go on and on just describing the chapters themselves, but I want to give you a concise flavor for the book so I will stop with the praise here. However, there are a few weaknesses to the book that I would be remiss not to point out. First, I think that Jacob was a bit too critical of the Libertarian Party, and a bit too kind to the Campaign for Liberty. It’s true that the LP has not lived up to the radical vision of its founders at times, and there are questions that I still have about its future. Nevertheless, it continues to be the home of a huge number of amazing activists and thinkers, and we dismiss the effect that it can have. The LP will only fail to live up to its original purpose if we let it – Murray Rothbard said as much many years ago and prominent LP members such as Mary Ruwart and Lee Wrights say the same today.

In contrast, despite the influence of Ron Paul and the large amount of money initially invested, I am a bit underwhelmed by what the Campaign for Liberty has been able to do at the national level. In truth, the awareness that America now has of the Federal Reserve and its criminal nature is incredible, but is this the result of C4L or is it just the momentum from 2008? I personally wish C4L would be more a hub of local activism rather than another organization trying to take on the House of Representatives. Don’t get me wrong, I want to see C4L succeed, but I also want to make sure that local efforts are well-funded and well-staffed.

This leads me to another minor oversight in the book: the lack of discussion of local activism. Don’t get me wrong, I despise politics and the electoral process is completely inane. Moreover, I readily admit national politics stinks and is frequently a waste of money except in very specific situations (the Ron Paul Presidential Campaign being the most spectacular example). But on a local level (i.e. states, counties, cities) individuals can have very real impacts that truly promote liberty and help people live more freely. I wish Jacob had explored this more thoroughly, because I imagine that concrete examples of success would inspire people to get out there and make a difference.

Finally, the price tag is a bit stiff, but I still contend that you need this book on your bookshelf to have, read, and lend out. While Amazon.com generally sells the book for $35, you can get a paperback copy for $25 at the Mises Institute Store. No matter what you choose, the knowledge you will gain from reading this is totally worth it.

Please consider buying Libertarianism Today at Amazon.com and LCC will then get a small kick-back from the sale. Remember, LCC receives a small percentage of any shopping you do at Amazon when you go through an LCC link. Help keep LCC growing and growing; your support is much appreciated!

Did you like What is the best book on the essentials of libertarianism??
You may also like These Posts: