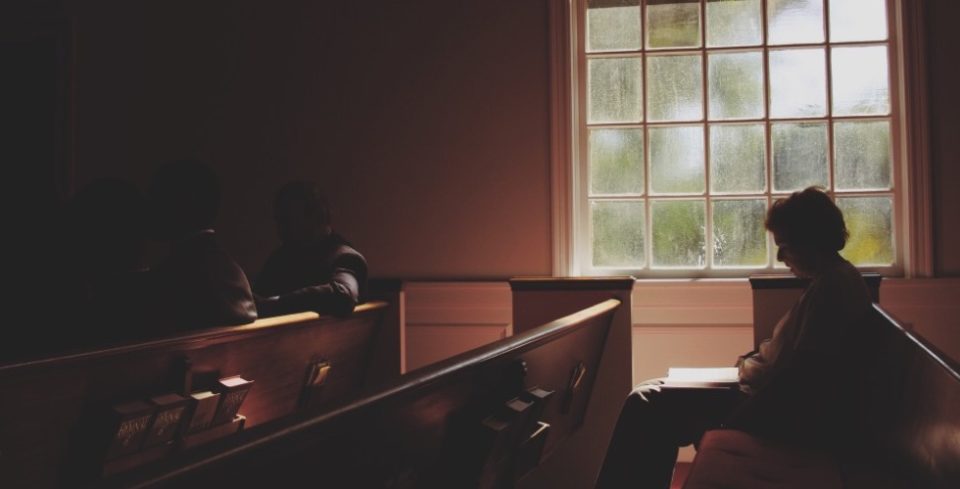 Blayne Bennett from Students for Liberty asked me to write a short article describing what it means to be a Christian libertarian, and this piece was the result.

What do Representative Ron Paul, Doug Bandow from the Cato Institute, Isaac Morehouse from the Institute for Humane Studies, Larry Reed from FEE, Thomas Woods from the Mises Institute, David Thoreaux from the Independent Institute, and Leo Tolstoy all have in common? They all hate statism, and they are all Christians.

Christianity sometimes gets a bad rap in libertarian circles. Certain fundamentalist Christians have a history of using the State to enforce their particular moral values upon others. The so-called “social gospel” proponents wish to dismantle the free market and have the State redistribute wealth the way they think is right. And of course, those significantly influenced by Ayn Rand have a very negative view of religion in general.

Yet, surely it doesn’t have to be this way. Christianity has historically been on the side of liberty. Classical liberalism developed from an understanding of the Christian worldview which placed a high value on man’s freedom to choose. In fact, in my opinion Christians ought to be among the greatest proponents of libertarianism on the planet. But first, we should very briefly discuss some of the misconceptions about Christianity that turn off some libertarians. Then, we need to clarify how exactly Christianity and libertarianism support each other, and describe what “Christian libertarianism” actually is.

Four Misconceptions about Christianity and Politics

Christianity does not advocate socialism. Some scholars think that Jesus essentially taught wealth redistribution, and that the early Christian community in Acts 4 was a form of socialistic organizational structure. Yet, one cannot deny that Jesus emphasized voluntary assistance, not coercion. The early Christians did not force people to be charitable, and in fact did respect private property. That old saying you’ve probably heard, “Money is the root of all evil,” is actually a misquote of the Bible. In reality, it reads, “The love of money is the root of all kinds of evil,” and teaches us that greed often leads to sin.

Christianity does not glorify violence and war. It is truly unfortunate that modern American churches have abandoned the peaceful message of the Christian Gospel for the State’s means of “spreading democracy.” Jesus came to bring “peace on earth, good will to men,” and by extension the Christian’s goal ought to be the same.

Christianity does not advocate a theocratic state. While God did give the Israelites in the Old Testament a series of civil laws for their community’s well-being, there is absolutely no mandate in the New Testament for Christians to establish a new kind of state governed by Biblical law. It is not the Christian’s place to lord power over others. God rules within the hearts of his people now, not via a human ruler. As many early American revolutionaries stated, “We have no king but King Jesus.”

Christianity is not a theory to legitimize the state. Governments play a prominent role in the Bible, but in no way can one extend their presence to their rightness in the world. Even Romans 13 and the famous “Render unto Caesar” passages, which many take as the classic proof-texts in Scripture for the necessity of government, are more logically understood as prudential arguments for how to deal with the presence of government than as justifications for government.

Four Connections between Christianity and Libertarianism

Christianity supports a libertarian theory of property rights. Self-ownership with respect to other human beings is assumed in the Bible. Contrary to how many view the Old Testament, forced slavery was a capital offense. While all economic systems of organization have systems of ownership, Christianity in particular agrees with libertarians on the homestead principle, that the first user is the determiner of how a resource may be used. Those who misappropriate others property are considered aggressors and lawbreakers.

Christianity loves the free market and peaceful interaction. The Bible is full of examples showing clearly how voluntary interaction, that is, the free market, is far preferable to coercion. Besides showing the way to salvation, God’s message to men everywhere is that loving your neighbor as you love yourself ultimately results in peace and prosperity. Of course, this principle does not imply that bad things will not happen to us, but it does transcend momentary suffering and we can strive toward it.

Christianity affirms that no one should receive special privileges of position. God does not show favoritism, and therefore we are to do the same. All men are equal under God’s law. No one gets special moral permission to do what others cannot because they wear a uniform or because 51% of a population says they should.

Christianity says that the State is a rebellion against man’s true nature and purpose. Man was not intended to live under the constant threat of aggression from involuntary, arbitrary authority of other men. On the contrary, we are meant to live in peaceful, loving relationships with God and our neighbor. However, when one does not accept the rule of God, the tyranny of men through the evil of statism is likely to develop.  The State invariably sets itself up in opposition to God and pits men against each other.

These explanations are by necessity brief, and of course there are many additional theological topics and Scripture references that could be discussed. Nevertheless, we can clearly see here that Christianity and libertarianism have much in common. More and more Christians around the world are realizing that their previous way of understanding politics neither benefits others nor honors God. Christian libertarians have the answer: stop giving the government special theological and moral status and withdraw your consent. The State is not the Kingdom of God, and it never will be.