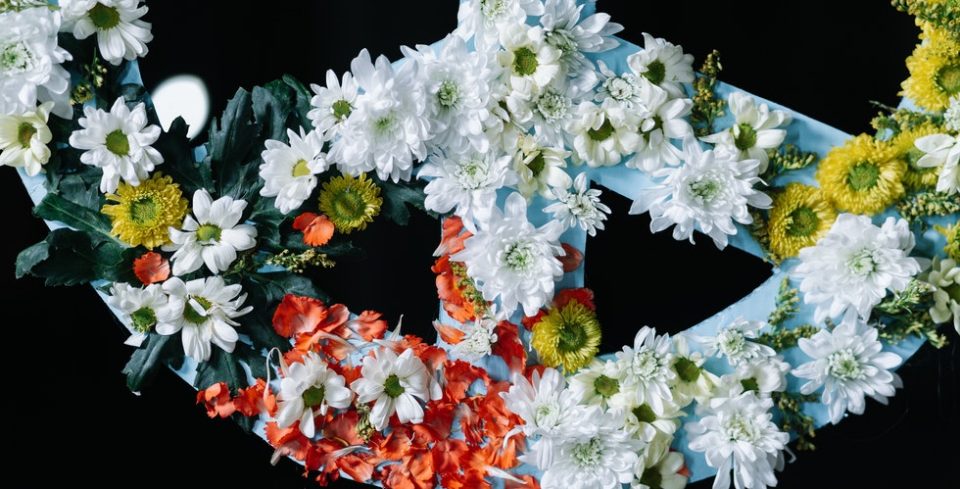 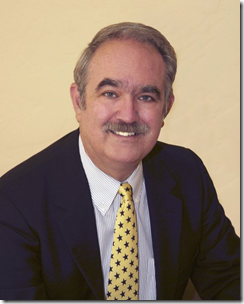 The following comes directly from the Libertarian Party. I had the great honor of meeting David in the past year and am happy to be able to call him a friend. He will be truly missed.

I’m sad to tell you that David Nolan, one of the founders of the Libertarian Party, died yesterday. Below is the text of a press release we sent today.

WASHINGTON – David F. Nolan, one of the founders of the Libertarian Party (LP), died unexpectedly on November 21 in Tucson, Arizona at the age of 66.

Mr. Nolan was also a member of the Libertarian National Committee (LNC). He is survived by his wife Elizabeth.

Mr. Nolan founded the Libertarian Party with a group of colleagues in his home in Denver, Colorado on December 11, 1971.

Mark Hinkle, Chairman of the LP, said, “I am saddened by the news of David Nolan’s death. He not only helped found the Libertarian Party, but remained active and helped to guide our party for the last forty years. We are now the third-largest political party in America, and one of the most persistent and successful third parties in American history, thanks in large part to David Nolan. We will feel this loss.”

Mr. Nolan was also well known for his invention of the “Nolan chart,” a two-dimensional chart of political opinion that was designed to get past the more familiar but deficient liberal-conservative paradigm. Marshall Fritz, founder of the Advocates for Self-Government, refined the Nolan chart into the popular World’s Smallest Political Quiz with its diamond-shaped chart.

Comments from friends and colleagues:

Sharon Harris, President of the Advocates for Self-Government: “I am so shocked and saddened by Dave’s death — what a loss for the cause of liberty!”

Wes Benedict, Executive Director of the LP: “While I’ve admired David Nolan for years, this year I finally had the pleasure of working directly with him. He was an enthusiastic and principled activist doing the hard work right alongside newer members.”

Jack Dean, longtime friend and political associate: “David was the conscience of the Libertarian Party. He was always there to remind us what the party was about.”

Mr. Nolan had submitted a resolution for consideration at the November 20-21 LNC meeting in New Orleans. Unaware of Mr. Nolan’s death, the LNC adopted the resolution, which reads as follows:

“WHEREAS the Libertarian Party can grow only by attracting new members and supporters, and

“WHEREAS libertarianism is a unique political philosophy, distinct from both contemporary liberalism and contemporary conservatism, and

“WHEREAS we need the support of both former liberals and former conservatives who have come to realize that libertarianism and the Libertarian Party offer a better path to achieving a just, humane and prosperous society,

“The Libertarian National Committee hereby reaffirms that the Libertarian Party welcomes individuals from across the political spectrum who now accept the libertarian principles of self-ownership and non-aggression.”