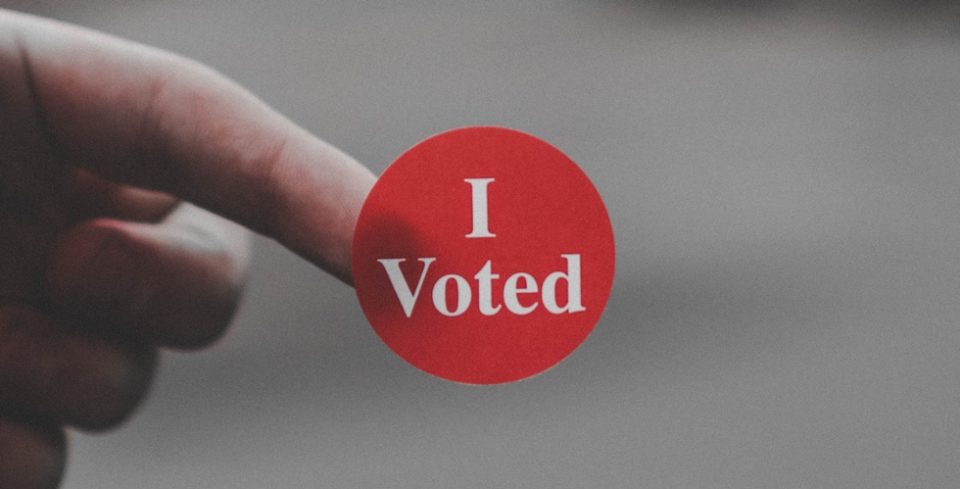 Did this post title turn your head? Did you wonder what this would be about? Me too.

Actually, I have been lax about answering some of the Libertarian FAQ Questions submitted lately, and here are three worth noting…

Q: Do you reject theonomy, and if so why? Why shouldn’t the Old Testament Law be enforced by human government?

A: Theonomy, strictly defined, is the notion that God is the sole source of human ethics. There is an element of truth to this: ethics do find their root in the character of God. However, many theonomists add that ethics are rooted only in the witness of Scripture, and hence declare that natural law is false. Some take it even further and say that human government exists to enforce biblical law. These elements of theonomy I reject. First, I take a concordance view of ethics, that natural law and Scripture coincide and support one another rather than oppose. I would point Scripturally-inclined readers to Romans 1-3 as some of the prime evidence for this. I also believe very strongly that the State is the enemy of God, existing as a result of man’s sin rather than as part of the original created order and the destiny of man on earth. God is the true King of the Universe, and all power and glory belong to him, never the State.

Q: Norman, what is your theological persuasion? Are you protestant? Evangelical? Calvinist? Baptist? What is your confession of faith?

As of 2010, I am a member of the University Avenue Church of Christ in Austin, Texas. The Churches of Christ come from the Stone-Campbell Restorationist tradition of the 19th century. I think it’s safe to say that the Churches of Christ are congregationalist in nature, believing that local churches should be independent and thus there is no hierarchy/synod/etc. that specifies creeds or confessions that identify us. If anything, we believe in the Apostle’s Creed because of its simplicity and essential nature to our shared faith. In the past, the Restorationist tradition has said things such as “No creed but Christ!” in order to make clear that our interest is in the unity of believers, rather than the dispersity of belief sets.

Rapid fire answers: Protestant? Yes. Evangelical? Sort of. Calvinist? No. Baptist? I’m a big fan of baptism. Confession? I like confessing, but not to you.

Q: Is voting a violent act?

Voting is not rooted in property rights at all, in fact, it is merely an entitlement. As such, voting is not an act of aggression. However, we should not think of voting too highly. It certainly does not deserve the sacrosanct status that it has in America today. We cannot expect that via mere vote totals that we will change the world in the direction of more liberty. Moreover, it certainly puts one in an awkward moral position to be voting for people who have directly stated that they will be acting in aggression over others, such as promotion of never-ending war and spending, so even though voting is not violent one must recognize the tertiary effects thereof.

Read More »
PrevPrevRemember, Remember, the Fifth of November
NextNews of the Week: October 31 – November 6Next