The Lasting Influence of Schleiermacher and Kierkegaard 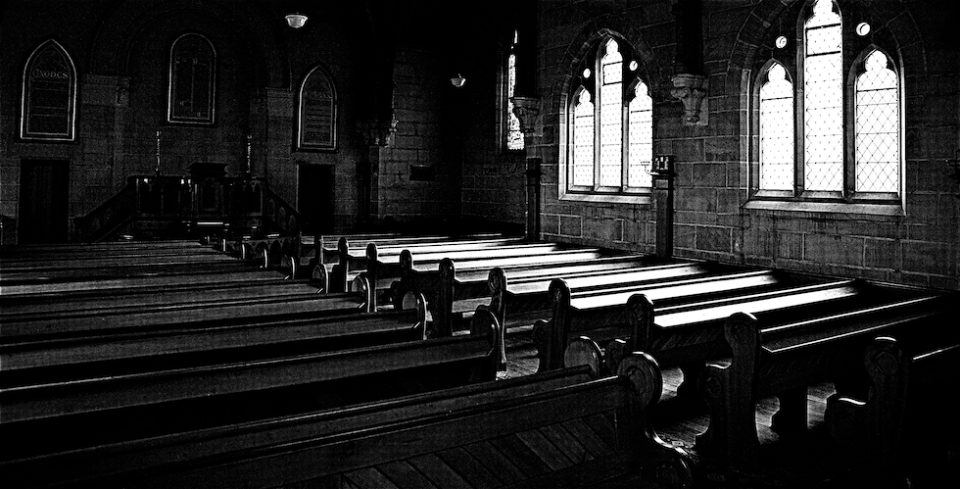 Let us take a brief departure from politics to some theological history, shall we?

Friedrich Schleiermacher (1768-1834) and Søren Kierkegaard (1813-1855) had an enormous impact upon the history of theology and western philosophy (besides having some really cool names). They may have been contemporaries, but they developed their ideas in tremendously different circumstances and cultural backdrops. Both had great success with their respective cultures as well, so we would be wise to understand their work.

Schleiermacher lived in a time and place where Christianity was despised by the culture because of the conflict it supposedly had wrought among them. He writes in a German culture strongly affected by the memory of the Thirty Years War, one of the most destructive conflicts in history during which Protestants and Catholics were convinced to kill each other at the whim of their corrupt political leaders. If religious diversity – a seemingly good thing – could cause so much death and destruction, then why give it any credence at all?

Kierkegaard, however, comes later in the Enlightenment era, post-Immanuel Kant. His culture in Denmark was questioning how faith was even possible in their brave new world of knowledge. Kant had cast much doubt on being certain of God, and Kierkegaard was responding to this influence (but others as well).

Their different cultural situations resulted in different doctrinal emphases. For Schleiermacher, the important point to convey was that all men had an awareness of absolute reality, of absolute truth. If men would just see this as their starting point, perhaps they could move past their conflicts. Kierkegaard, however, was primarily interested in people ceasing their indifference to religion and making a choice. He believed that God meets you when you take a leap in faith toward him, because God never enforces himself upon anyone. He wants to tell others that faith is not irrational , but rather not approached in the realm of rational-irrational dichotomies at all.

If I am certain of one thing about American culture (no offense, international readers, this may be exactly true of your culture as well), it is that American culture is not uniform. In my hometown of Austin, Texas for instance, you can walk through a grocery store and hear five different languages before you reach the bread aisle. Your colleagues at work could include three or four cultures you’ve never experienced in your life. I think we live in a culture that reflects aspects of both Schleiermacher’s and Kierkegaard’s times. Many people see religion as divisive and conflict-inducing, and thus they reject Christianity as part of the problem. Others are simply indifferent to religion, or see faith as irrelevant.

Schleiermacher’s approach may appeal to the former group – the modern “cultured despisers” of Christianity. His emphasis on inner awareness could help them to understand that Christianity doesn’t need to be about causing destruction (though Leo Tolstoy would probably do it just as well or better). The danger, though, is that an attitude that suggests “all religions are created equal” could emerge and “New Age” attitudes de-emphasizing absolute truth could develop. This is an undesirable result, but can be avoided with careful teaching.

Kierkegaard’s approach may appeal to the latter group – those who simply do not care and those who see faith as irrational. Kierkegaard pushes people to cease indifference and consider a life of faith more carefully. He challenges those who conveniently do not believe by showing them that they have a kind of religious anxiety, like any other person, and that their disbelief is primarily a matter of laziness rather than intellect. In a way, Kierkegaard frees us from solely appealing to apologetical arguments, in favor of experiencing God in the leap of faith. The danger, however, is throwing the baby out with the bath water. Reason is ultimately on the side of the Christian, and should never be abandoned. Kierkegaard reminds us that there is more than one way to talk to people about God.

Does any of this resonate with you? What questions does this bring to mind? Please encourage more discussion by commenting below…