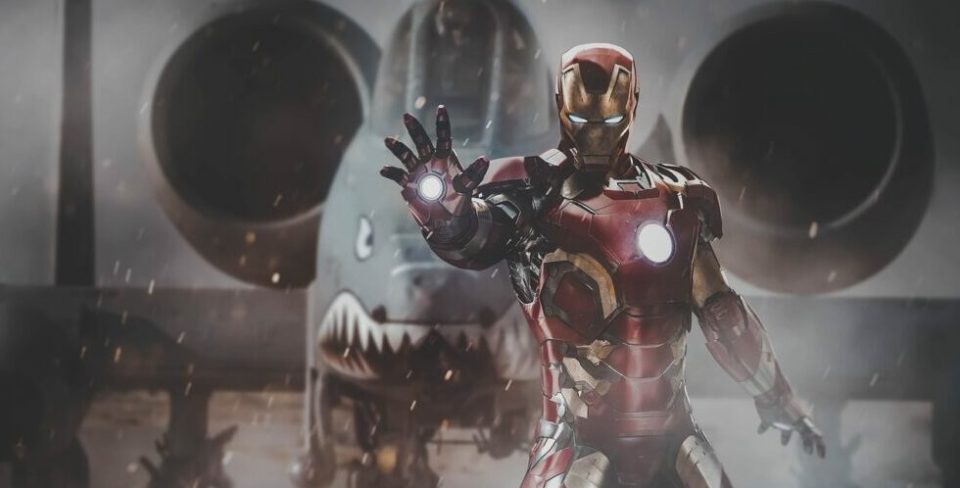 I had the great opportunity to see Iron Man 2 at the IMAX in Austin on opening day last Friday. Though it didn’t quite match the sheer delight of the first film, I was impressed and had a great time. There are also some serious libertarian overtones in it. I would write more about it, but the following thoughts from Stacy Litz writing independently for the Houston Examiner are fantastic. I hope you get a chance to enjoy the film as much as I did.

Sometimes I cannot tell when I see movies if the ideas of liberty are always on my mind or if they are starting to make their way into the mainstream. However, while watching Iron Man 2, it was quite obvious that the government and its supporting forces were “the bad guys.” Throughout the movie, the amount of poor decisions and actions made by the government, especially that of the senate and armed forces, were made perfectly clear by the amount of destruction that took place after their unnecessary meddling. Iron Man 2 even touched on the media and how it often blatantly distorts the truth – and how easily it can change public sentiment. Other liberty-oriented themes are present in the movie, including private v. public security, competition, intellectual property and free markets.

In case you know nothing about Iron Man, here’s the run down: Tony Stark is the creator of the Iron Man technology and mainly, the Iron Man suit. This suit can be used as a weapon, but of course, which is the government’s argument on why they should possess ownership of such a valuable asset. Stark argues, however, that the world has been at peace for the longest time in American history since the Iron Man suit has been created, and kept privately owned, and all attempts to replicate the suit have been failures. The government continues to argue, in standard, unjustified accusations, that they could use the Iron Man technology to create a super power army to “protect the American people.” As Stark announced in the Senate hearing, “You want my property you can’t have it! But I did you a big favor – I have successfully privatized world peace!” the movie theater roared in excitement. The common man (or a billionaire master of technology) beat the government at its own game. This scene in the movie was by far the most humorous – displaying a “circus act” of government – and the crowd loved it.

Soon after his hearing in the Senate, Stark runs into a bit of trouble when a Russian man named Ivan Vanko, whose father originally helped craft the Iron Man technology along with Stark’s father. The United States v. Russia arms race representation was quite reminiscent of the Cold War era. Vanko hopes to seek revenge on Stark for taking complete credit for the invention. After Vanko makes an unsuccessful attempt at killing Stark using his own creation of a makeshift Iron Man suit, the government goes into the usual panic mode as after any crisis. Even though he is obviously a threat to American security, Vanko’s death is faked and he is taken under the wing of Justin Hammer, who is Stark’s rival and in cahoots with the government as an arms technician and supplier. The goal of removing this extremely dangerous man from jail and collaborating with his intelligence was to use him to create military drones for America – although Vanko’s personal agenda takes precedent. The government goes through all these avoidable means simply because it does not trust the “privatized peace” that Stark has instituted and the military-industrial complex must continue to thrive.

Stark’s personal life begins to take a downward spiral as he foresees his ailing health and possible death from a dilemma caused by the compatibility of his physical body and use of the Iron Man suit combined with palladium poisoning (remember, this is fiction). The media, depicted by CNN, is shown slandering Stark’s image and is shown in real time reporting on the opposite of the truth. Because of these reasons, Stark’s “friend” Lieutenant Colonel James Rhodes finds it “necessary and proper” to steal an Iron Man suit, Stark’s private property, and bring it to an Army base for personal military use and for collaboration with Hammer. Thankfully, there exists a “private security” force titled SHIELD, and the organization collaborates with Stark to protect both him and the people from the evils of Vanko, Hammer and the government. Stark finds a solution to his health ailment, regains control of himself and ends up defeating his enemies – but never regains his stolen property from Rhodes – who eventually becomes known as “War Machine,” but don’t let me get too far off topic with my embarrassingly vast knowledge of comic book characters.

So, what did Iron Man 2 prove to viewers? Government intervention results in a lot of unnecessary explosions. When striving to “protect the country,” those in power will go through “any means necessary” to achieve a sense of security, even by faking deaths, working with the enemy and stealing Iron Man suits. Mass media should often be ignored because it blows the truth out of proportion and downright lies to the public. Private security is a reliable asset while public law enforcement is less than trustworthy. While based on a work of fiction, could aspects of Iron Man 2 parallel the real world? See the movie, read up on history, seek out trustworthy news stories, and find out for yourself!

Read More »
PrevPrevSmoking is Healthier than Fascism
NextWhat is the point of private property if you cannot use it?Next