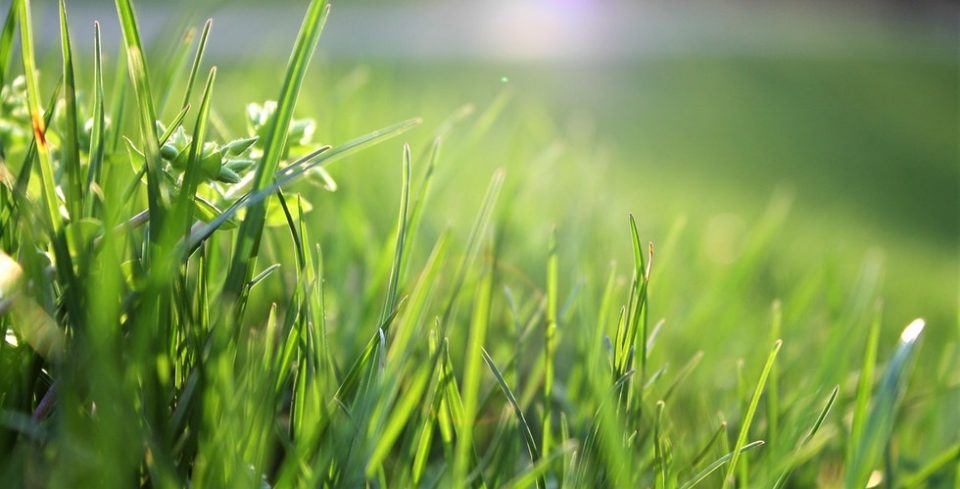 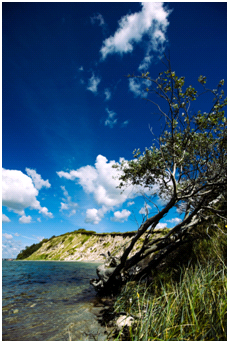 This article is #4 of a weekly series highlighting the former memes of Bureaucrash, an organization once headed by my friends Pete Eyre and Jason Talley of the Motorhome Diaries. The memes were originally authored by Pete Eyre and Anja Hartleb-Parson, and were intended as means of communicating ideas about liberty in catchy and succinct ways.

A well-functioning environment adds to the welfare of human beings. Most people want to breathe fresh air and drink clean water; to relax in abundant parks and green forests; and to observe wildlife in their natural habitats. These same folks think that a diversity of plants and animals is important and are awed and inspired by the sheer beauty of untouched places of nature. But human beings also need to survive, and for that they need the resources nature has to offer. Keeping the environment in good shape while still utilizing its resources for the well-being of humanity is a complex and challenging task. Yet, to decrease the world’s population, to oppose technology, or to call for governments to pass new laws and mandates is not the solution. Government policies cannot mimic the dynamism and spontaneity present in the market, and, in fact, more often than not create perverse and unintended consequences. The solution to environmental concerns is not for more government intervention but for the application of a free market approach, which encapsulates entrepreneurship, property rights, and voluntary transactions.

Why using free markets to solve environmental problems makes the most sense: Free markets best allocate scarce resources. Free markets are based on property rights. When a resource is held in common and owned by no one in particular, people tend to exploit it because they want to get the most out of it before everyone else. For example, when a forest is held in common (i.e. anyone can use it) you will try to log as many trees as you can, before the next person comes along. That person will think the same way you do, and the next person, etc., until eventually all trees are logged. And, you have no reason to plant new trees because you have no control over who logs them. On the other hand, if you own the forest, then you have control over its use and an incentive to preserve the value you derive from it. So, you might replace the trees you log because your forest is a long-term investment for your business success. Or, you might even decide that logging is not as profitable and make your forest a recreation spot, where people pay a fee to camp, hike and enjoy nature. Property rights also give you the ability to defend yourself against polluters and hold them accountable for their actions. For instance, in England and Scotland, if you are a commercial fisher or sport angler, you own fishing rights; if a factory pollutes the waters you fish in, you can seek relief in court. Privately held fishing rights also prevent the depletion of fish because fishers want to stay in business and thus have a vested interest not to over fish. So, clearly a system of private, rather than public ownership, better protects resources.

Free markets can better increase standards of living and protect the environment. Some radical environmentalists are opposed to the flourishing and advancement of human life because they believe that the progress of humans necessarily entails the destruction of nature. They would prefer the destruction of industrial civilization and the eradication of most of mankind. Most people rightly find this position morally abhorrent. Of course, we have to take into consideration that natural resources are not unlimited and that we cannot gratuitously destroy nature since we rely on it for our well-being. The answer lies in technology. Technological innovation arises out of the quest of producers to use resources more efficiently and effectively. But there is little incentive for innovation if people can’t derive any profit from their labor. The free market spurs innovation because it is based on voluntary action and exchange, and it provides the proper incentives. For instance, consider digitalization. It was driven by a quest of producers and consumers to speed up communication and save costs by reducing the use of paper and the use of energy in connection with the production and use of paper, such as the energy needed to log trees, transport and process the wood, make paper and print books, transport paper and paper products to office supply stores and books to local bookstores, etc.

Digitalization was a win-win for humans and trees. Pollution and unsustainable exploitation of natural materials can be solved by technological innovation. In fact, innovation often actually reduces the use of raw materials derived from nature. In his book The Population Bomb, Paul Ehrlich argued that the growth of the world’s population would soon outpace the supply of food and resources. So, in 1980 Julian Simon made a famous wager with Ehrlich on how the prices of various commodity metals would change over the next 10 years up to 1990 (a price increase would reflect scarcity in supply). Simon bet the prices would go down, Ehrlich bet that the prices would go up. Even though the world’s population experienced the largest increase in history during the 1980s, the prices of all the metals the two men had bet on went down and Simon won the wager.

Government environmental regulations fail. Market failure, as is often alleged, is not the problem. The problem is that governments prevent or meddle with markets for natural resources. And, whereas markets punish or reward businesses with profits and losses, bureaucrats are not held accountable in the same way. They incur no punishment for wasting resources or reward for using them efficiently; they get to keep their jobs either way. As a result, government environmental regulations usually either fail outright or incur unintended consequences. Consider the case of scenic areas such as parks and forest preserves. When they are owned by the government, user fees are kept so low (by taxing folks who may never visit the park) that private owners are not able to compete and thus don’t consider it profitable to own a scenic area. And, government owned parks are often less well maintained. At the beginning of the 20th century, Seattle, WA had a privately owned park that was beautifully maintained and enjoyed by thousands of people every day. But the local government decided that it would not take the risk of the next private owner being less attentive to the park. Shortly after it condemned and took over the property, the park’s condition deteriorated. Another example of failed environmental regulation is the Endangered Species Act (ESA) which says that if you have an endangered species on your land, you face stringent regulations as to how (if at all) you can use it. This has resulted in the 3-S treatment (shoot, shovel, and shut-up) to avoid regulations imposed by the government.

Government ownership of property causes more pollution. If public ownership of natural resources, scenic areas, and watersheds is such a good idea, why don’t environmentalists point to examples of such utopias under communist regimes (where private property was abolished?) Because communist countries, absent of free markets, have been some of the worst environmental offenders. In many Eastern bloc countries factory fumes caused the death of entire forests. Whole water bodies, such as the Aral and Caspian Seas, were contaminated with factory waste or diverted for irrigation, destroying the natural habitat of many species of plant and animals. The air pollution was often so bad that people had to drive with their lights on during the day to see the road, and the lack of clean air caused major health problems. About communist China, Thomas DiLorenzo writes in the March 1992 issue of The Freeman: “Depletion of government-owned forests has turned them into deserts, and millions of acres of grazing and farm land in the northern Chinese plains were made alkaline and unproductive during the ‘Great Leap Forward’ [of 1958 to 1960].” Similarly, in the United States, the public sector, meaning government, has been a major source of pollution. The Department of Defense produces 750,000 tons of hazardous waste each year—more than what the five largest private chemical companies in the U.S. produce combined.