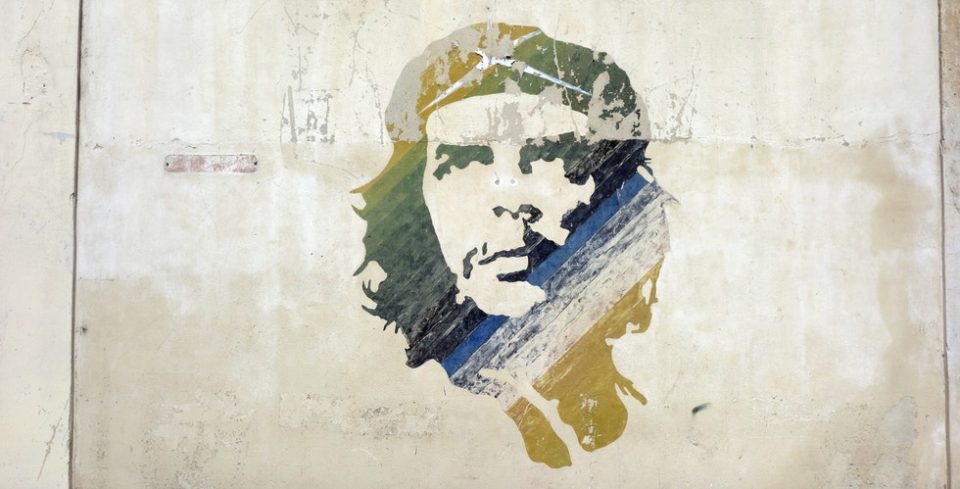 Today begins a weekly series highlighting the former memes of Bureaucrash, an organization once headed by my friends Pete Eyre and Jason Talley of the Motorhome Diaries. The memes were originally authored by Pete Eyre and Anja Hartleb-Parson, and were intended as means of communicating ideas about liberty in catchy and succinct ways. Though Bureaucrash still exists, it unfortunately took a turn for the worse – find out more in my article The Fall of Bureaucrash.

Communism is the vision of an egalitarian society with common ownership of property. Karl Marx, the father of communism, stated that the prevailing capitalist environment is responsible for class struggle and inequality among people. He believed that people’s lives are determined by their economic environment and in order to achieve the communist utopia, that environment has to be changed. For this change to occur, the working class (proletariat) must overthrow the existing regime, dismantle all capitalist institutions, and eliminate the possibility of a counterrevolution by the merchant class (bourgeoisie). Then, as a necessary pre-stage to communism, a socialist authoritarian government must be established to take complete control over the means of production—natural resources, infrastructure, tools, financial capital, and labor. Once people are thoroughly conditioned by this new structure they will morph into a “higher” man. Soon, government will wither away and in its place will emerge the stateless, egalitarian society that communists envisage. This may sound good in theory to some, but the communist experiments of the 20th century resulted in economic deprivation and murder on a massive scale.

Communism kills. Marx knew that winning the revolution would not be enough. He penned that “so long as other classes continue to exist, the capitalist class in particular, the proletariat fights it…it must still use a measure of force, hence governmental measures.” Lenin purged his ideological rivals, the Mensheviks and the Social Revolutionaries. Stalin, Pol Pot, Che Guevara, Castro, and Mao all eliminated whoever they suspected of opposing their regimes, whether by deporting dissidents to slave labor camps, subjecting them to sham trials in which the forgone conclusion was a “guilty” verdict and execution, or simply murdering them outright. In all, even according to conservative estimates, communist regimes have killed at least 150 million people. Not too peaceful…

Communism prohibits private property. As Marx saw it, private property is the primary cause of man’s alienation from his social nature and a limitation on his freedom: “The right of property is therefore, the right to enjoy one’s fortunes and dispose of it as he will; without regard for other men and independently of society…It leads every man to see in other men, not the realization, but rather the limitation of his own liberty.” Marx agreed that private property is the basis of the capitalist system, creating enormous wealth and economic progress; but he claimed that such wealth and progress is limited to a small class of rich merchants at the expense of a large class of poor workers. But, as classical liberals such as Adam Smith and John Locke argued, private property is essential to securing man’s natural rights to life and liberty. Think about it: the right to life is the right to live, and to live in the way you choose; the right to liberty is the right to pursue what you need to survive and live a good life, so long as it does not entail violating the rights of someone else to do the same.

However, if the needs of others are the determinant of how much food, shelter, or clothing you are allowed to have or of the profession you may pursue—then, ultimately, your life depends on whoever can claim to have a greater need than you. That’s not freedom; that’s slavery. 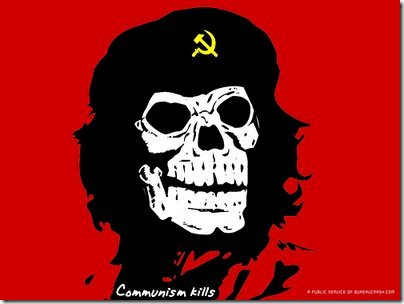 Communism is full of contradictions: