In lieu of our normal Weekend Insights post, I want to highlight an important opportunity in the United States happening right now that affects world events, and then tell you what you can do about it. Scott Horton from AntiWar.com and the Libertarian Institute contacted me about this on Friday, and LCI is completely on board.

Did you know there has been an ongoing war in Yemen for years? It’s not even a popular war. Votes to terminate US involvement occurred multiple times during the Trump administration, and Biden even campaigned on ending it. Yet the war in Yemen has continued.

But, there is currently a cease-fire, and an opportunity to take it further.

If you do nothing else, call 1-833-STOP WAR to reach your representative and tell them to stop the war in Yemen. Here’s more information from 833stopwar.com:

Here are instructions for making that call:

You will then be asked to enter your ZIP code on the keypad, followed by ‘#’. We recommend looking up your 9-digit ZIP code to ensure you are connected to the correct representative. (You can look it up here)

You will be directed first to your Senators, and then to your Representative. Once you are connected to their office (or voicemail), you can use the following prompt, but the more personalized the better:

3) If you have a Democratic member of Congress, tell their staff:

“Hi. My name is {full name} and I’m a resident of {city, state}, and a Democratic voter.

I’m calling to urge {Senator/ Representative Name} to cosponsor and vote for H.J Res 87 [SJ Res 56 in the Senate], the Yemen War Powers Resolution to end U.S. participation in the Saudi-led war on Yemen.

“President Biden has said he really wants to end this war. But he needs our support to help him face down pressure from the Republicans. Congress has never authorized participation in this war, and its impact on the Yemeni people has been devastating. Hundreds of thousands have been killed. If we end this war now, it will prove that we still lead on peace in the Middle East and will be a great victory for us Democrats going into the elections in November.”

4) If you have a Republican member of Congress, tell their staff:

“Hi. My name is {full name} and I’m a resident of {city, state}, and a Republican voter. I believe in America First! And I insist that you must vote with the America First Republicans on this War Powers Resolution on Yemen, H.J.Res. 87 [S.J.Res. 56 in the Senate]. Obama started this war, and Biden cannot be trusted to lead it. And this is not the ‘war on terrorism against Al Qaeda in the Arabian Peninsula, this war actually directly benefits them by targeting their worst enemies, the Houthis.”

“Jackson, Mississippi doesn’t have water and the government is wasting money on policing the world. It’s unbelievable. By the way, I think passing this resolution and forcing an end to the war will embarrass and help to weaken Biden and the Democrats before the elections in November. Maybe you should even make it part of your reelection campaign. We Republican voters really feel that way about these wars over in the Middle East right now.”

5) If your Representative or Senators are already a co-sponsor of the resolution, please also call their offices and shower them with praise:

“I just want to thank you so much for prioritizing the war in Yemen. It’s awesome to see. It is such an important issue to so many of us. I [The group I represent] feel[s] that way about it, strongly. I [We] will absolutely remember your stance on this on election day. So, thank you again and have a great day.”

6) Encourage others to call on social media

Let your friends, family, and followers know what you just did! Share a link to this webpage and encourage them to call 1-833-STOP-WAR. And direct them to these helpful scripts: 1833stopwar.com!

No matter who you are, please do everything you can to get your partners and spouses and co-workers and bosses, friends, family, fellow students, and members of any groups that you participate in online or in real life, to get involved as well.

With all of the Yemeni-American, religious, leftist and progressive, conservative, and libertarian groups uniting together around this crucial issue, and with all of our friends and relations helping out too, we could turn out 100,000 calls to Congress.

4) Stay up-to-date on other ways to advocate

Check out a full list of resources at: https://every75seconds.org/

Learn more about the history of US involvement in Yemen at the Friends Committee. 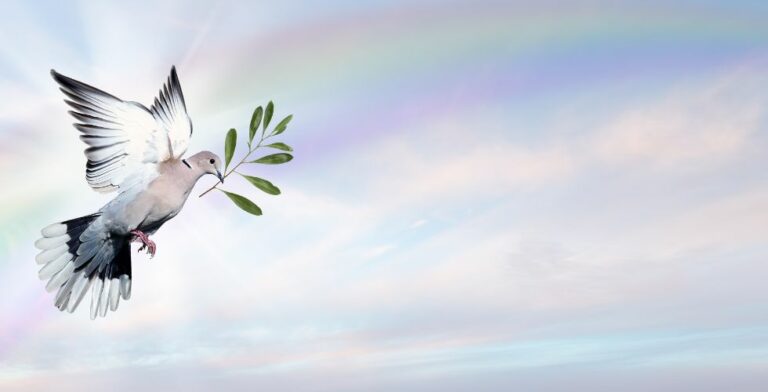 Bush and His Torturers by Judge Andrew P. Napolitano