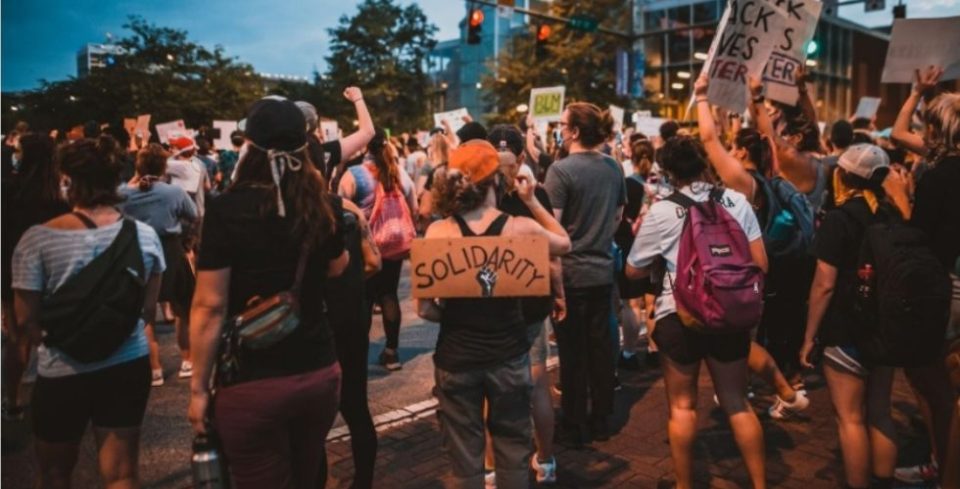 Why should Christian libertarians care about social justice? Perhaps at no other time in human history has that question been more relevant than now. As the political left in the Western world espouses the supposed utopian ideals of modern “social justice,” the original meaning has been perverted. The phrase was coined by Christian clergy and philanthropists in the early years of the industrial revolution. It was to describe the Biblical directives to care for the poor, orphaned, widowed, and handicapped.

It’s paramount for us as Christian libertarians to stand against modern “social justice,” which only advocates for expansion of government into the private lives of individuals. However, Christian Libertarians should embrace the original meaning of the phrase concerning the Biblical directives of the church through the free market and voluntaryism. In this article, I explain how social justice is compatible with Christian libertarianism.

What is Social Justice?

But, there are other uses of the term which seem to be in tension with what is stated in the International Forum’s report. For example, in the “Dictionary of Environment and Conservation,” social justice is defined as “the objective of creating a fair and equal society in which each individual matters, their rights are recognized and protected, and decisions are made in ways that are fair and honest.” (Luke 12:33) This would be the use most often associated with the concept of equal opportunity in contemporary Western political thought, and directly at odds with the UN’s definition, as distributive justice most often deals with equality of outcome, not equality of opportunity.

In addition, the use of the term is so vague in the wider culture that there is a third use, one which is most common in Christian circles, which speaks on the classical concept of social justice influenced by the mission of Jesus as depicted in the New Testament, and by the commands of the Old Testament law, otherwise known as theological justice, which is separate from legal justice, but not always necessary opposed to it.

Is Social Justice Compatible with Christianity?

In regards to the modern context, no, equal outcome social goals don’t seem to be entirely compatible with Christianity. As Christians we are called to tithe to the church, give to the poor, protect the fatherless, the widowed, (Isaiah 1:17) and the immigrant (Leviticus 19:33-34). However, nowhere is found in Scripture that we should hold the bureaucratic-state to this standard, nor force those who do not subscribe to the Christian faith to take up these position.

In contrast with the modern social justice movement which seeks to use the policies and power of the bureaucratic-state to coerce all members of society; to hand over a portion of their income to fund social programs, which tend be demonstrably ineffective. It should be noted, however, that some denominations and individual churches have offloaded these responsibilities to the bureaucratic-state. Regrettably, all under the guise of holding politicians accountable to the people.

When looking at classical liberalism, one merely has to look to Adam Smith’s “A Theory of Moral Sentiments” to see the basis for the concept of justice as it relates to classical liberalism. In Jacob Hall’s paper Classical Liberals on Social Justice, Hall cites Smith’s use of cumulative justice (CJ), i.e. the protection of the rights to life and property. However, what ought not to be overlooked is that Smith also wrote on two other types of justices, distributive justice (DJ) and estimative justice (EJ).

Distributive justice deals with the concept of making a becoming use of one’s own, as Smith put’s it, or more simply, the voluntary distribution of one’s own resources, to include time, money, and health. When Smith speaks of Estimative Justice, he is speaking of the estimative valuation of opinions and policies.

So, is social justice being compatible with Christian libertarianism?

Both devout Christians and libertarians should disregard the flawed theory of modern social justice, and strive for true societal justice through voluntaryism and living out the Gospel. If you take into account the bureaucratic-state coercion and redistribution that comes with the modern social justice movement, then that is ultimately incompatible with the individual liberty and fiscal responsibility associated with libertarianism. 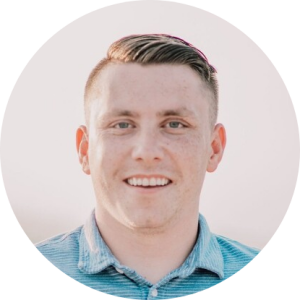 Trevor Miles has a BS in Criminal Justice from Southern Wesleyan University and a Paralegal Certificate from Liberty University. Trevor lives in North Carolina with his wife, Katherine, and their two cats.
All Posts
About Articles on LCI LCI posts articles representing a broad range of views from authors who identify as both Christian and libertarian. Of course, not everyone will agree with every article, and not every article represents an official position from LCI. Please direct any inquiries regarding the specifics of the article to the author.