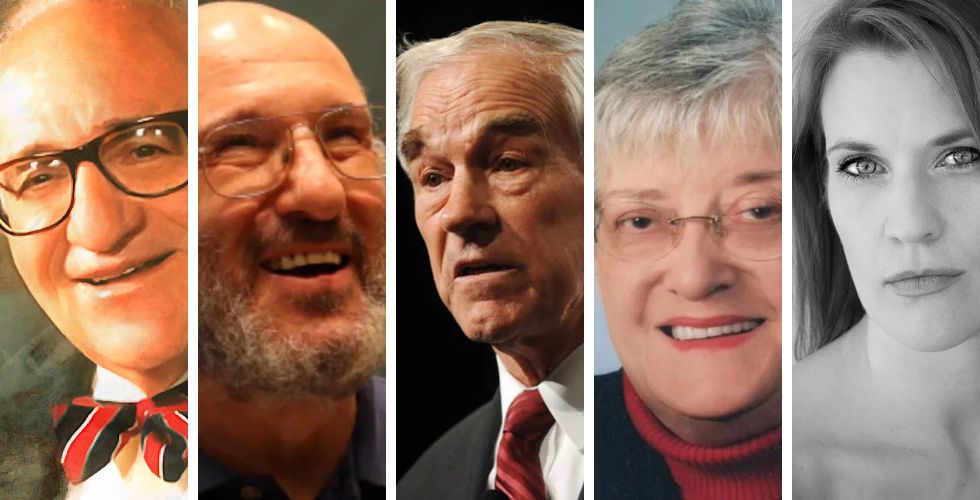 On Saturday, May 28th, the Mises Caucus won control over the Libertarian Party at their national convention in Reno, Nevada. To encourage pro-life libertarians to join the Libertarian Party, one of their goals was to remove any mention of abortion from the Party’s platform, including section 1.5, the Abortion plank:

“Recognizing that abortion is a sensitive issue and that people can hold good-faith views on all sides, we believe that government should be kept out of the matter, leaving the question to each person for their conscientious consideration.”

While this platform implies neutrality on the issue of abortion, for all intents and purposes it’s pro-choice–seeking. To hold party members to a hands off approach is a de facto “right to choose” even if a party member believes that abortion violates a fundamental right to life for the unborn. The Mises Caucus approach of removing abortion from the platform constitutes a shift to a truly neutral position and will thus be more welcoming to pro-life libertarians.

Libertarian pro-lifers may debate about how much state involvement is appropriate and effective to address what they see as a form of taking human life. Nonetheless, they agree the unborn has a right to life and to not be aggressed upon, and that abortion is a violation of those rights. In contrast, pro-choice libertarians often argue that their own position is the default libertarian position and that pro-life views are an aberration within the libertarian movement.

But is this true? The evidence demonstrates otherwise.

Leaders in the Pro-life Libertarian Movement

Various on government intervention on abortion

To begin with, the figurehead of the liberty movement, Ron Paul, is unabashedly pro-life. While his political approach to abortion was to return the issue to the individual states as it was prior to Roe v. Wade, his position on the rights of the unborn, informed by his previous work as an OB-GYN, was that “scientifically, there’s no debate over whether the fetus if alive and human… the timeline of when we consider a fetus ‘human’ is arbitrary after conception.”

Paul was followed by pro-life Libertarian presidential hopefuls Bob Barr, Justin Amash, and Austin Petersen. Jo Jorgensen, the pro-choice Libertarian Party candidate in 2020, argued even then that the abortion plank should be removed from the Libertarian Party platform because it was a barrier to many who were philosophically libertarian but felt unwelcome in the party because they were pro-life.

Reason Magazine, the news magazine of choice for Libertarians, also employs pro-life writers and editors, including Managing Editor Stephanie Slade who noted in a 2019 Reason podcast that the younger libertarians she’s met and talked to skew more pro-life than older generations of libertarians.

While the pro-life view is often associated with Christian religious beliefs, pro-life libertarianism’s leaders have often been secular. Doris Gordon, the founder of Libertarians for Life, was a Jewish atheist who became pro-life after studying Ayn Rand’s Objectivist libertarian philosophy. Austin Petersen, a libertarian candidate for president in 2016, also identifies as a pro-life atheist.

There are of course Christian pro-life libertarians as well, including a number of thinkers associated with the Libertarian Christian Institute–though their arguments tend to be rooted in libertarian principles rather than primarily in the Christian tradition. For instance, LCI’s Kerry Baldwin gave a nuanced argument for fetal self-ownership in her Soho Forum debate with Walter Block on the libertarian position on abortion.

Finally, no discussion of thought leaders in a contemporary movement is complete without mentioning meme makers like Elijah Thompson, the pro-life libertarian behind the popular social media account Dank Pro-Life Memes.

Pro-choice libertarians sometimes point to comments from Objectivist Ayn Rand and anarcho-capitalist Murry Rothbard as evidence that a pro-life position is inherently anti-libertarian.

Rand argued that “an embryo has no rights” because it is only a “potential” being and that “a child cannot acquire any rights until it is born.” While an embryo may be composed of living human cells, “so are all the cells of your body” including “your ruptured appendix.” Certainly cutting out a ruptured appendix doesn’t count as manslaughter!

But these claims suffer from a scientific ignorance perhaps understandable for Rand’s time but inexcusable today. The unborn are not potentially living beings–they are living human beings from the moment of conception. Unlike a ruptured appendix which is merely made of human cells, an unborn baby is not a mere part of its mother but distinct from her–with different DNA and perhaps even a different sex.

Further, even most pro-choicers today would not go quite as far as Rand did in saying that a child has no rights until it’s born since they would recognize that there is no substantial change in the baby’s brain development bestowed at the moment they exit the birth canal.

Rothbard’s argument fairs better than Rand’s. He begins by granting that the case against abortion cannot be dismissed out of hand. The essence of this case

“is that abortion destroys a human life and is therefore murder, and hence cannot be condoned. More than that, if abortion is truly murder, then [the pro-lifer] cannot just shrug his shoulders and say that “Catholic” views should not be imposed upon non-Catholics. Murder is not an expression of religious preference.”

Rothbard grants the possibility that the unborn are living human beings with their own rights, but nevertheless reasons that “no being has a right to live, unbidden, as a parasite within or upon some person’s body.” A likely rebuttal is that except in rarer instances of abortion because of rape, pregnant humans actually do knowingly consent to a sexual act after which pregnancy is naturally meant to result.

However, Rothbard anticipates this response and retorts that this is beside the point since, “the mother, as the property owner in her own body, has the right to change her mind and to eject it.” Rothbard seems to assume that a pregnant person is more like the host of a party who can tell their guests to leave at any moment than a landlord who is obligated to let his tenant remain during the term of the lease.

While Rothbard’s argument is much more cogent than Rand’s, it still suffers from numerous difficulties. To name only one, elective abortion does more than to remove an unwanted party guest–it’s more akin to a host getting impatient with a chatty party-goer overstaying his welcome and seemingly getting no closer to the door. Unwilling to wait any longer, the host shoots them.

Libertarian philosopher Walter Block saw the flaw in the Rothbardian position and improved upon it in this respect with his advocacy of “evictionism”–a philosophy on abortion which argues that a woman may evict a fetus, even one which will not likely survive outside of the womb, but not actively kill it. This approach seeks to better balance the rights of bodily autonomy which both mother and child have, though even many of those who believe in abortion rights would find the image of an unviable evicted baby slowly dying on an operating table objectionable.

The Unborn Are Human Beings, They Have Natural Rights

What both Rothbard and Block have in common though is that they point to a developing realization of even pro-choicers that the unborn are living human beings and thus have human rights. In other words, the best libertarian arguments in favor of abortion nevertheless acknowledge the central claim of the pro-life position. If pro-choice libertarians are making their opponents’ arguments for them, how much more does the existence of thoughtful pro-life libertarians add weight to the position that pro-life libertarianism is no inconsistency or aberration? 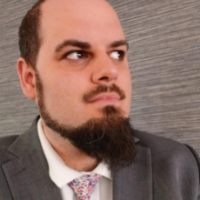 "Cody Cook is a theology graduate student and the author of several books, including Fight the Powers: What the Bible Says About the Relationship Between Spiritual Forces and Human Governments and What Belongs to Caesar? He is also the host of the podcast Cantus Firmus. His work can be found at www.cantus-firmus.com"
All Posts
About Articles on LCI LCI posts articles representing a broad range of views from authors who identify as both Christian and libertarian. Of course, not everyone will agree with every article, and not every article represents an official position from LCI. Please direct any inquiries regarding the specifics of the article to the author.

Did you like Political Neutrality on Abortion is Welcoming to Pro-life Libertarians?
You may also like These Posts: