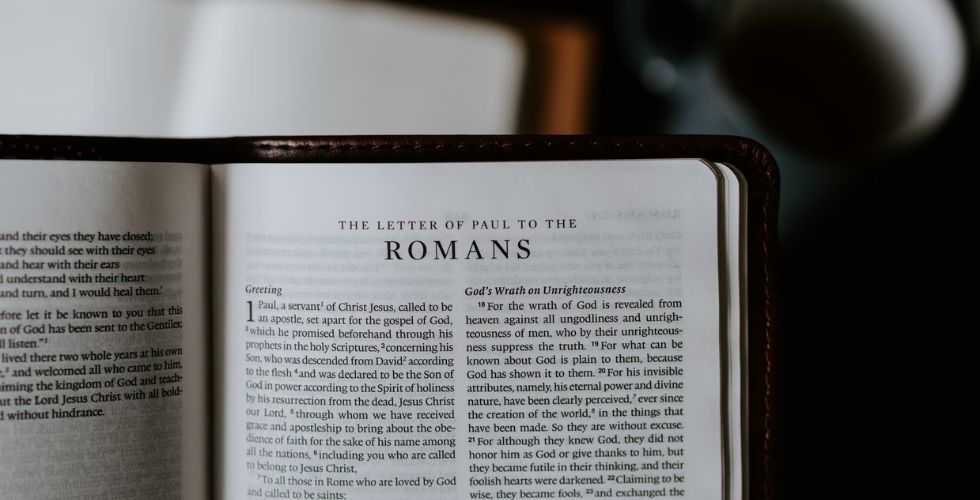 Many Americans, who profess to be Christians, look to the state for the answer to life’s problems. This instead of using persuasion, influence, and leadership. The Bible tells us to “seek first the Kingdom of God.” This does not mean that Christians should never seek to have an impact on governing policies, but it does tell us that our focus should always be on the Kingdom of God, worldly interests are secondary.

Contents show
1 Christianity Doesn’t Need the State to Promote Morality
1.1 Our Choice: Theonomy or Libertarianism
1.2 Voluntary communities are preferable to a national religion
2 The Theonomic Error
3 Conclusion: Christianity should not look to the state

Great things have occurred through the witness of Christians in places where state actors have sought to curtail or even stamp out Christian practices, so it is obvious that Christianity does not need state approval to accomplish its purposes. There is something to be said for the impact that Christianity has on others when they see people preaching and following Christ, even when it is dangerous. Christianity has been and will be impactful regardless of the actions of the bureaucratic-state. The governing policies imposed over a nation can help or hinder the furtherance of the Gospel; therefore, Christians can maintain a Kingdom of God focus by seeking to influence governing policies that protect Christians from earthly persecution.

Our Choice: Theonomy or Libertarianism

There are two pathways for this endeavor. One being the implementation of Christian practices as the law of the land. The other is the support of legislation that gives liberty to all people to believe and do as they see fit with their property without state intrusion through the mutual respect of natural property rights, even when others choose practices we disagree with. It goes without saying that liberty for all does not imply that people can kill, steal, and abuse with impunity, these acts fall under natural law of mutual respect of property rights.

Safeguards that protect people from violence should be present in any society, though not necessarily implemented and enforced by bureaucrats. Some people, theonomists, believe we should make the doctrines and practices of Christianity the law of the land, and as soon as we do, the better things will be for the nation. Certainly, having large societies or associations based on Christian values beyond the Church seems beneficial, but enforcing beliefs and behaviors upon others through the power of the state will cause more harm than good.

Whose “Christianity” should become the law of the land? There are many denominations and unaffiliated Christian churches across the country, and they differ in their doctrines, practices, and worldviews. Would we want a Catholic nation? A Baptist nation? A Methodist nation? A Presbyterian nation? A Calvinist or Arminian nation? A nation that believes in the enforcement of the Mosaic Law?

Voluntary communities are preferable to a national religion

It is preferable to live in obedience to God according to the understanding of Scripture shared in our smaller voluntary communities, rather than having someone impose the priorities of one congregation over the other. We do have enough difference from congregation to congregation so as to make the decentralization of legal, theological, and practical moral issues more conducive to fulfilling the Genesis mandate to be “fruitful and multiply and fill the earth and subdue it, and have dominion over the fish of the sea and over the birds of the heavens and over every living thing that moves on the earth.”

On the other hand, theonomists claim that the civil law of a nation should follow the example of Israel’s civil and judicial laws under the Mosaic covenant. Some Christians may think this is a good idea.  We must be careful and see the danger of the church-state relationship. This jeopardizes our freedom to oppose decrees enforced by the bureaucratic-state. God’s theocratic purposes through Israel are no longer in effect. The civil laws that God enforced in Israel were meant to protect the special relationship between himself and Israel, as well as his purposes through Israel as a nation, and we have no indication from the Scriptures that other nations should incorporate the Mosaic Law into their legislation. To quote a prominent historical Protestant theologian:

“For there are some who deny that a commonwealth is daily framed which, neglecting the political system of Moses, is ruled by the common laws of nations. Let other men consider our perilous and seditious this notion is. It will be enough for me to have proved it false and foolish.”

There still are some professing Christians who think that a nation-state should enforce the death penalty for sins such as homosexuality, blasphemy, and adultery. But this leaves no room for repentance. This is an erroneous perception of justice, for we “all have sinned and fallen short of the glory of God.” Throughout the Scriptures we see God calling on people to repent of these kinds of sins without the death penalty being enforced by a civil body. In Israel, King David committed adultery, yet he repented, and God forgave him of his sin without putting him to death.

The religious hypocrites dragged the woman caught in the act of adultery to the Lord Jesus to place him at odds either with the directives of the Mosaic Law. But the Lord put his finger on their hypocrisy, they dropped the matter, and left the scene. The Lord had a conversation with the woman and asked her: “Woman, where are those thine accusers? Hath no man condemned thee?” She said: “No man, Lord.” The Lord Jesus then said: “Neither do I condemn thee; now go and sin no more (italics are mine).”

We see that God’s morals are ever the same, for he did not say it was permissible for her to continue in adultery. However, the idea that a direct physical and strict judicial consequence for sins is God’s purpose for the nation-states of the world is refuted by this and other examples.

It is in fact great when governments enable the Church to proclaim the gospel. However, it does not follow that the bureaucratic-state ought to use our religion to control the minds and behaviors of people in every respect, even if the bureaucratic-state claims to be “Christian.” Achieving moral and religious uniformity through a Neo-Mosaic model of governance can be much more dangerous to individual Christians themselves than the political model of religious liberty. This is because the largest and most powerful religious group will set the standards for everyone else, and you can see where this is going to go.

Conclusion: Christianity should not look to the state

In the history of the Church, Christians have worked through theological differences via association, disassociation, and freedom of thought and expression; rather than having one group dictate to everyone else what it means to follow Christ. This would be impossible in a bureaucratic-state model.

Throughout history many people under a Christian façade have used the bureaucratic-state to pursue the goals of the Kingdom of Men, even against the goals of the Kingdom of God. It is perfectly acceptable for Christians to assume a governmental role to exert their influence for the purpose of enabling and protecting the Church’s and individuals’ freedom of  association, and in doing so fulfilling the Genesis mandate. Christians should not look for the bureaucratic-state compulsion as the answer to society’s moral ills. For the good of humanity, the Church’s influence must increase, and the state must decrease.

Greg lives in Alaska with his wife, Kari, and their twelve children. Greg has an Associate's Degree in Biblical Studies, as well as a BS in Criminal Justice and an MPA degree, both from Sam Houston State University.
All Posts
About Articles on LCI LCI posts articles representing a broad range of views from authors who identify as both Christian and libertarian. Of course, not everyone will agree with every article, and not every article represents an official position from LCI. Please direct any inquiries regarding the specifics of the article to the author.

Did you like Christianity Doesn’t Need the State to Promote Morality?
You may also like These Posts: