Self-Sufficiency: A Practice of Fellowship, Stewardship, and Liberation. 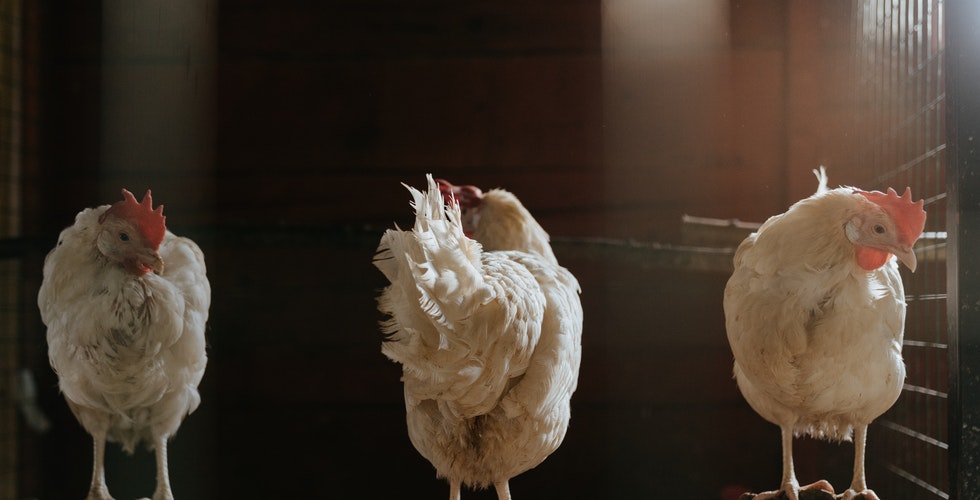 For the majority of human history, self-sufficiency was the main way of life. A family, or a group of families, would harvest their sustenance from God’s creation. Either they foraged fruits and vegetables that grew wild, or they propagated seeds and began agricultural settlements. Either they hunted wild game for their meat, or domesticated and bred meat animals. Regardless, the self-sufficient lifestyle is physically taxing, mentally demanding, and requires constant adaptation. To be self-sufficient requires a form of primal thinking and acting; which is largely why self-sufficiency has become a less popular way of life for 21st-century humans. In a day and age when your sustenance can be appropriated in a matter of minutes, why would someone bother with such a grueling and difficult lifestyle?

In order to succeed at homesteading, one must put themselves in a mindset that has been evolutionarily forgotten, or at least “archived.” Humans formerly had to think in ways of survival that differ drastically from the way most people survive in the 21st century. Most modern individuals assume life is about acquiring a good education (usually by accumulating debt,) getting a decent job (usually not an ideal vocation), and making money (usually what never seems like enough), ultimately spending it all on means of modern survival. In contrast, our ancestors had to think in “simpler” ways; however, “simple” should not suggest intellectual stagnancy. They had to appropriate their survival from their surroundings – from God’s good and beautiful creation – which demanded an exhaustive ecological knowledge. Because of this, self-sufficiency requires men and women to be more reliant on the provisions of the Lord, and less dependent on the inventions of man; directly leading to less excess consumption and production.

Ironically, while living a self-sufficient lifestyle one will inevitably find tasks that cannot be sufficiently done by one’s self. Thus, an individual is incentivized to rely on his neighbors or community – the beautiful thing we call the “division of labor.” I have noticed from these sorts of interactions or transactions that neighbors within homesteading communities are more than willing to lend a hand or a piece of knowledge with no intention to ask for monetary compensation. Often, they choose to serve out of kindness, or in the hopes that one day I will also help them with my labor, or with a good I possess or produce (simple bartering). A transaction like this does not involve the money market, is voluntary, promotes communal cohesion, is untraceable, the government has no legitimate way of regulating it, and it creates an economic relationship with people you know (a more personal connection between producer and consumer). These sorts of economic arrangements involve a more craftsman or “cottage production” approach to the division of labor, but still heavily relies upon individuals seeking to fill gaps in the market with their goods or services. Nowadays, much of our economy is based on transactions with faceless corporations in which we have no relational investment in; however, in a self-sufficient lifestyle the majority of your consumables are either produced by yourself, someone you know and trust, or they are harvested directly from the earth that God so graciously supplied us.

There would still be a high demand for goods and services produced by others, no matter how versed the homesteader. Horses will still need farriers, homeowners will still require electricians and plumbers’ assistance, some people will still prefer someone else butcher their meat, so on, and so forth. If anything, the division of labor only flourishes in such a creative and cohesive marketplace.

Our human environments have been tainted by government intervention and the modern economy, and many recent behavioral habits illustrate that. We are beginning to isolate ourselves from the real world, withdrawing into a life full of “stimulation simulation.” Our conversations are from across screens, so why not make discussions more volatile and impersonal? The police will take care of the neighbor, so why privately and Biblically confront them about their wrongdoing? The taxpayer and government can supply an individual’s needs, so why work for their own sustenance (if they are able)? The taxpayer and government can supply an individual’s needs, so why would the community or church or neighbor do so? The public school teacher and peers can teach a child how life works, so why should the parents or family unit? Immigrants hurt our country, so why should we consider them as much of a human as us? The list of anti-social “norms” goes on; and sadly, these sorts of societally-influenced anti-social behaviors (seems oxymoronic!) or ways of thinking will only continue to fester in the current state of human cooperation and cohabitation.

But, if the main supplier of everyone’s survival was God, the earth, themselves, and others they know and trust, they would be forced into stewardship positions, rather than acting merely as a consumer and producer. Humans are polluting the earth, degrading the soil, endangering animal species, squandering their behavioral norms, and are physically harming themselves in an assortment of ways normalized by modern society. None of these practices would make any economic or social sense in a setting of self-sufficiency. In order to succeed as a homesteader, one must consume just what they need – avoiding excess consumption; treat others in the community with respect – avoiding broken social and economic relationships; and continually regenerate the earth – avoiding planetary and/or civilization collapse.

God granted Adam and Eve dominion over the earth; however, I believe he intended dominion to take the form of stewardship, not domination. He gave us the most immaculately designed planet in the observable universe (at least what we can see now), with more than enough resources to keep us alive. Yet we have mostly forgotten what it feels like to supply survival for ourselves and our families, while only consuming what is necessary, and ultimately continually re-supplying what we have consumed from the land. Modern living has its obvious benefits, but it often lacks liberty, as well as any form of stewardship of our surroundings. Many of us are enslaved to the very consumables that are slowly killing us and our planet. We work and pay for an education so that we can work to pay for fleshly and temporal objects instead of spending our lives serving something so much larger than ourselves –  a network of people, plants, animals, and all the other spectacles of God’s creation.

As Romans 12:1 says, “I beseech you therefore, brethren, by the mercies of God, to present your bodies a living sacrifice, holy, acceptable to God, which is your spiritual service.” I see this as God’s challenge for us to continually sacrifice the desires of the flesh for the needs of God’s creation, whatever that may mean for each and every one of us. Much like the division of labor, each of us inherited talents and abilities from God that enable us to contribute to the larger picture of His kingdom while we still live on earth, and a self-sufficient lifestyle can be a great way of sacrificing the desires of the flesh to protect and provide for this earth, God’s people, and our own selves as well.

Although self-sufficiency is far from perfect, and is not a path to ultimate enlightenment, there is something to be said about being tied to the earth that our God created; and there is also something to be said about the freedom that is attained when one lives self-sufficiently. A homesteader cannot coerce the earth if he or she is concerned with the longevity of the earth. A homesteader cannot coerce his or her neighbor to bend to their will if they are concerned with the longevity of their socio-economic relationship, drying up their stores of social currency, and possibly destroying any future support they may desire from that neighbor. A homesteader cannot coerce animals into unnatural states of being if they are concerned with the longevity and quality of the byproducts of that animal. Again, self-sufficiency is riddled with incentives to act in a Christian manner, and is one of the most liberating lifestyles one can live. 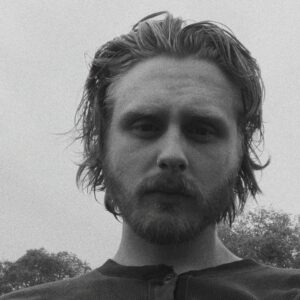 Did you like Self-Sufficiency: A Practice of Fellowship, Stewardship, and Liberation.
You may also like These Posts:

PrevPrev“Eco Bible: An Ecological Commentary on Genesis and Exodus” Book Review
Next5 Reasons Christianity and Libertarianism are Compatible (Part 1)Next