The Real Reason Why Roe v. Wade Should Be Reconsidered 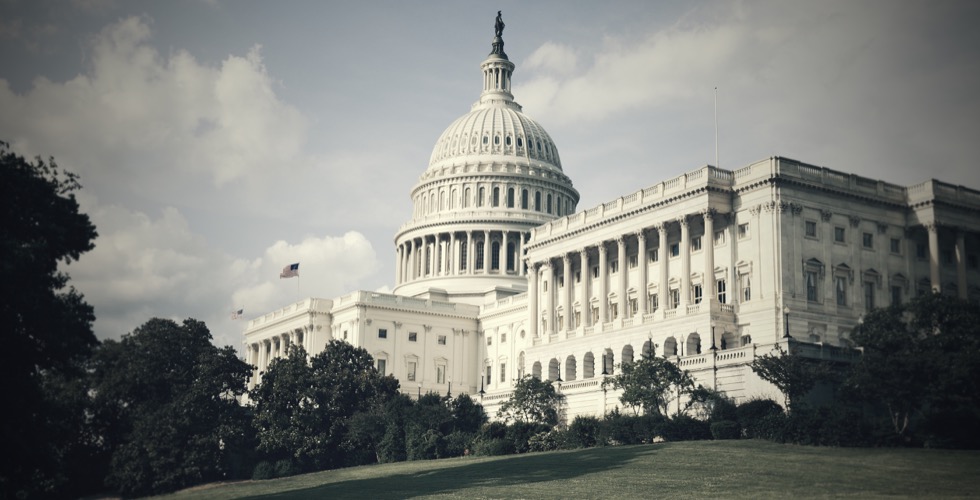 Today, January 22, is National Sanctity of Human Life Day. The first such day was proclaimed by President Ronald Reagan in 1984. The date was chosen because it is the date in 1973 when the U.S. Supreme Court, in the infamous case of Roe v. Wade, held that a woman’s right to an abortion fell within the right to privacy protected by the Fourteenth Amendment. States may no longer ban abortions before the fetus is determined to be “viable.”

Many churches celebrate Sanctity of Human Life Sunday on the third Sunday of January—the Sunday before the anniversary of the Roe decision. On this Sunday, sermons were preached on the national sin of abortion, literature was passed out regarding the evils of abortion, gruesome pictures were shown of dead fetuses and botched abortions, the horrors of partial-birth abortion were explained, the further liberalization of abortion laws in states like New York was denounced, and Planned Parenthood was singled out for condemnation (but probably not the “pro-life” Republicans who continue to fund the organization).

But of course, this is all just preaching to the choir, as most girls and women in Catholic, conservative, evangelical, and fundamentalist churches—the kind of churches that observe Sanctity of Human Life Sunday—who take their religion somewhat seriously are not likely candidates to have an abortion.

The members of Congress have filed an amicus brief in support of the respondent and cross-petitioner, Dr. Rebekah Gee, the Secretary of the Louisiana Department of Health. As reported by Kevin Daley, a legal affairs reporter for the Daily Caller News Foundation:

“Forty-six years after Roe was decided, it remains a radically unsettled precedent: two of the seven Justices who originally joined the majority subsequently repudiated it in whole or in part, and virtually every abortion decision since has been closely divided,” the brief reads.

“The Supreme Court’s 1992 Casey decision exemplifies the permanent flux of abortion jurisprudence,” the brief argues. Casey involved a Pennsylvania law requiring doctors to counsel patients about abortion 24 hours before the procedure and obtain parental consent if the patient is a minor, among other things. The high court upheld those requirements. In so doing, it overturned two decisions from the 1980s that blocked comparable regulations.

A similar sequence preceded the 2007 Gonzalez v. Carhart decision, the lawmakers note. In Gonzalez, the high court upheld the federal Partial-Birth Abortion Ban Act. That law banned an abortion method called intact dilation and extraction. Just seven years earlier, however, the justices struck down a Nebraska law much like the federal PBA ban.

“These incessant retrenchments show that Roe has been substantially undermined by subsequent authority, a principal factor the Court considers when deciding whether to overrule precedent,” the brief reads. “Casey clearly did not settle the abortion issue, and it is time for the Court to take it up again.”

Elsewhere the lawmakers wrote that abortion case law is “characterized by Delphic confusion and protean change.”

At issue in the Louisiana admitting privileges law is the requirement that abortion providers must have admitting privileges at a local hospital. Abortion providers challenged the law and a federal district court judge agreed with their objections. However, the 5th U.S. Circuit Court of Appeals reversed the lower court decision and upheld the law, so the plaintiff physicians appealed to the Supreme Court.

There is a better reason why the Supreme Court should reconsider Roe v. Wade: the Constitution, federalism, the Tenth Amendment, and the proper role of the federal government—take your pick. What James Madison—the Father of the Constitution—wrote in Federalist No. 45 is still true, even though hardly anyone in Congress actually believes it: “The powers delegated by the proposed Constitution to the Federal Government, are few and defined. Those which are to remain in the State Governments are numerous and indefinite.” There is no power delegated to the federal government by the Constitution that permits it to have anything to do with abortion. As Ron Paul has written: “The federalization of abortion law is based not on constitutional principles, but rather on a social and political construct created out of thin air by the Roe court.”

Before the Roe decision in 1973, abortion was strictly a matter of state law. Thirty states prohibited abortion without exception; sixteen states banned abortion except in the case of rape, incest, life or health threat to mother, and/or fetal impairment; and four states allowed abortions in nearly all cases before the fetus was viable.

What could we expect if the Supreme Court does reconsider Roe v. Wade, and does overturn the decision? As a recent World Magazine article points out, Arkansas, Kentucky, Missouri, and Tennessee have passed legislation that will outlaw abortion in those states if the Supreme Court overturns Roe. Georgia, Kentucky, Louisiana, Mississippi, and Ohio have passed “heartbeat” bills—laws to ban abortion after the baby has a detectable heartbeat. Alabama has passed legislation banning abortion at any stage of pregnancy, with exceptions for a mother’s health. Missouri, Arkansas, and Utah have passed abortion bans with cut-off periods ranging from eight weeks to around 20 weeks of gestation. Governors in Indiana and North Dakota have signed bills to ban a common abortion method known as dismemberment abortion. Federal judges have temporarily blocked some of these laws. They could no longer do so if Roe were to be overturned.

Regardless of one’s position on abortion, adherence to the Constitution, federalism, the Tenth Amendment, and the proper role of the federal government demands that the abortion issue be left up to the states.

Did you like The Real Reason Why Roe v. Wade Should Be Reconsidered?
You may also like These Posts: