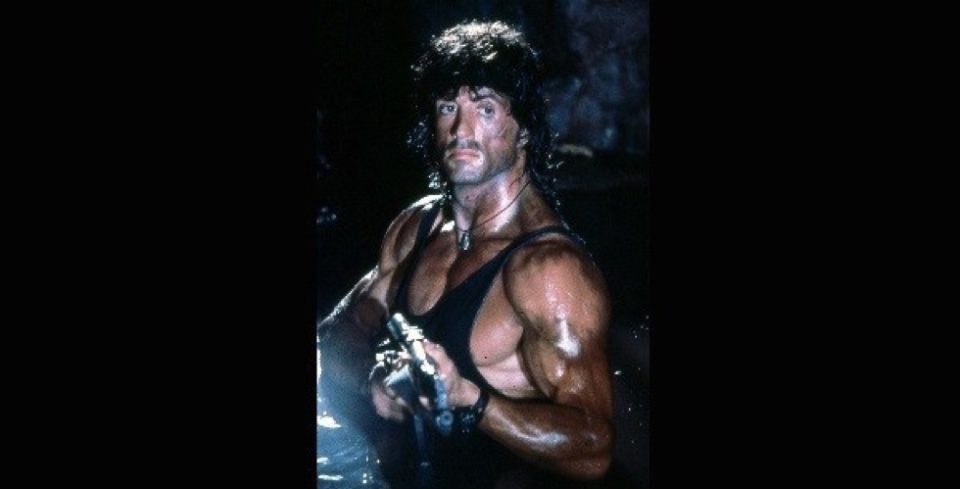 Our culture is addicted to violence. That includes most Christians.

A few months ago, I went to a men’s conference at a large evangelical church. During the very first session, the pastor leading the event talked about how much he loved Rambo movies. He talked about how awesome it felt watching the hero obliterate the bad guys. He reveled in flying fists, flashing guns and the thump of high explosives.

The pastor described it as righteous violence. He didn’t exactly use those words, but that was the sense he was trying to convey. The bad-guy deserved an ass-whipping and it was well and good somebody like Rambo was around to deliver.

This pastor went as far as to say that the fact that we all have a visceral, positive, emotional reaction to good guys physically pummeling bad guys proves this kind of righteous violence flows from God. After all, He created us in His image. Therefore, our drive to put the bad guy in his place by force must be holy and good, right?

But does the fact we feel something really make it godly?

When somebody tells me, “Everybody feels…” or, “Everybody does…” or, “Everybody thinks…” I usually take that as a red flag. After all, Jesus warned us that “wide is the gate and broad is the road that leads to destruction, and many enter through it.”

That should make us wary when anybody appeals to the crowd to justify any action.

Besides, I have a hard time picturing “The Prince of Peace” picking up a .50 cal and blowing away bad guys. This was the man who told his disciples to “love your enemies.”

Let’s be honest; it’s pretty hard to love somebody as you beat them to a bloody pulp, or blow their brains out with a sniper rifle, or gut them with a hunting knife.

And isn’t Jesus the one we’re supposed to be emulating? At what point did our standard become a fictional movie character?

In Romans 12:2, Paul wrote, “Do not conform to the pattern of this world, but be transformed by the renewing of your mind.”

What is the pattern of this world?

That’s how the world operates. Violence serves as the foundation for all of the world’s kingdoms. The world “solves” problems with force. But Jesus founded a kingdom built on completely different principles.

If anybody ever had a right to respond with violence, it was Jesus. He was innocent in every sense of the word. His arrest was the epitome of unjust. And yet when Peter pulled his sword to kick some Roman and religious leader butt, Jesus told him to put it away.

Jesus broke the cycle when he willingly died at the hands of evil people and then rose from the dead.

As followers of the Prince of Peace, how do we justify picking up the sword all over again?