The Creation Story, Part II: the Responsibility of Adam and Eve 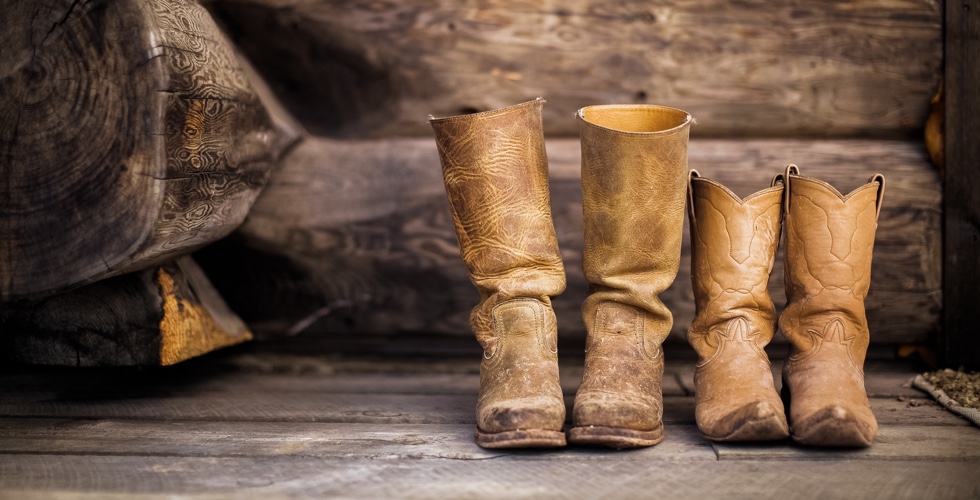 In The Creation Story, Part I, we discussed the Hebrew term ha-adam. God creates ha-adam out of nothing (creatio ex nihilo), and thus man is created free. The creation of ha-adam is the first creation of man, and so it tells us about our nature and humanity.

The second creation of man also tells us something about our nature. While God creates humanity with freedom, He also creates man with responsibility. Responsibility allows us to determine which actions we ought to freely make. If someone can be held justly responsible, they have the knowledge of right and wrong and are free to choose between them. If we are free but not responsible, we would be no different than the other animals of Eden, free to act according to any whim or instinct.

When God takes man ha-adam and places him in the garden “to till and keep it,” he tells man, “you may freely eat of every tree of the garden but of the tree of the knowledge of good and evil you shall not eat, for in the day that you eat of it you shall die” (Genesis 2:15-17, RSV). After God introduces the concepts of responsibility (“till and keep”), good, and evil, Genesis addresses the lack of I and You.

To solve this problem, God introduces many animals to man so as to find a fitting companion, but no animal is compatible with man. While God creates ha-adam out of nothing, that is not the case with animals. Genesis 1:24 tells us, “Let the earth bring forth living creatures…” God makes animals from the earth. Man is the only living being created out of nothing, therefore, man is the only free being. For man to take on his responsibilities, God must create a companion for ha-adam who is also free. And so Genesis 2:21-22 tells us about the second creation of man:

So the Lord God caused a deep sleep to fall upon the man, and while he slept took one of his ribs and closed up its place with flesh; and the rib which the Lord God had taken from the man he made into a woman and brought her to the man. Then the man said, ‘This at last is bone of my bones and flesh of my flesh; she shall be called Woman, because she was taken out of Man.’

Unlike with humanity (ha-adam), God does not create the individual (Adam and Eve) out of nothing. Something comes before the individual, and that something determines the nature of the individual. The Hebrew verb used for when God forms the individual means ‘made,’ not ‘created’ (similar to when God ‘made’ the animals of the earth). But unlike animals, the individual human is not made out of the earth. Instead, the individual is creatio ex homine, or ‘created from man.’ After the second creation of man, we no longer find the word ha-adam. After God puts ha-adam to sleep and makes individuals, ha-adam awakens as Man (Ish) and Woman (Ishshah).

The second creation of man completes the picture of who we are as persons. God creates us out of humanity, and since our humanity comes directly from God, we partake in the nature of freedom. We are also created with responsibilities because we are have companions who are equal with us. We are called to uphold our responsibilities just as we are called to uphold our freedom.

Our existence is a constant “yes, but…” It is a pull between our humanity and our individuality. God says, “you may freely eat of every tree… but…” (Genesis 2:16) And so the question becomes, how do we balance our freedom with our responsibilities?

One potential answer is that we see other people as they truly are. We choose to love and care for one another as persons who are free and responsible. We look inward and see our own freedom and responsibility, and so we acknowledge that we have responsibilities not only to ourselves and God, but also to each other. Our responsibilities may ask us to act in ways which are different than what we want, yet we can choose to fulfill them because we know that it is the right thing to do.

Did you like The Creation Story, Part II: the Responsibility of Adam and Eve
You may also like These Posts:

PrevPrevEp 78: Libertarian Christian Q&R, Round 4
NextDoes Romans 13 Teach That Christians Have Permission to Kill For Their Government?Next