Inconceivable! The Plausibility of a Stateless Society 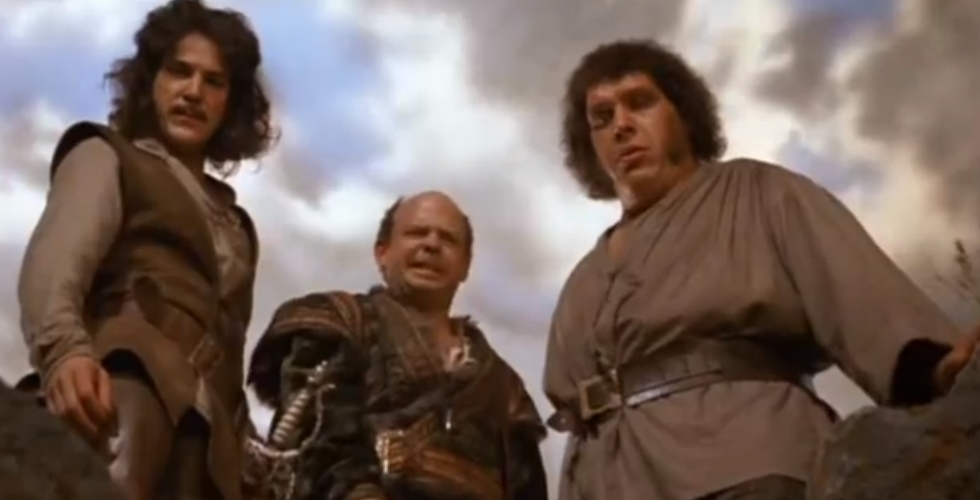 In the first three articles of this series, I addressed common minarchist objections to anarchism concerning the state’s supposed legitimacy, necessity, and inevitability. The fourth objection concerns our inability or difficulty in imagining civil governance in a stateless free society and the question of its plausibility.

Of course, difficulty in conceiving how civil governance without a state could work is quite understandable. It’s well established that we often have a bias toward that which is more familiar. And most of us have become aware of the range of ideas that delimits what is “thinkable” and publicly discussible in politics.

There are also what some have called “plausibility structures.” These are simply realities of our social environment (communities or customs) that help make certain beliefs seem true. Those beliefs may, in fact, be true, like the belief that Scripture is God’s Word and faith in Christ alone as the Messiah. And participation in a local church of loving fellow-believers can certainly help our Christian beliefs seem true.

However, some social realities can help make false beliefs “seem” true. The ever-increasing prominence of the state in our lives can make life without it seem entirely implausible, even to libertarians.

Is anarchism so hard to imagine?

Let’s consider some prominent reasons it may be difficult to conceive of a stateless society.

1. “Has stateless civil governance ever existed?”

Yes, in fact, it has. Zomia, Medieval Iceland, Pennsylvania, and the (not so) Wild West are a few examples. But, even if there were no historical examples of stateless civil governance, that wouldn’t be an argument for considering the state to be normative. Slavery, for example, has existed for the vast majority of human history.

Before there were any societies without legal slavery, you might have thought it was entirely implausible for such a society to exist. If you lived in feudal Europe, perhaps it would have been very difficult for you to conceive of a modern “democratic” state.

Concentrated numbers of people in a geographic location or their living in a complex, technologically advanced society doesn’t diminish the plausibility of anarchism. Modern society actually makes anarchism more plausible, not less.

Increased societal complexity with greater specialization and division of labor exists in correlation with cooperation. And the availability of more powerful tools only increases our ability to freely coordinate and problem solve, even in provision of civil governance.

Compared to surrounding states, and compared to Somalia under the state, stateless Somalia is actually better off. Considering relevant alternatives, Somalia would be harmed by removing anarchy. Without a state, they’ve maintained civil governance, and experienced economic development and improved provision of public goods.

Progress for many Somalis includes higher life expectancy, lower infant and maternal mortality, improved sanitation, greater access to health facilities, improved health, and less extreme poverty. Relevant comparison suggests that more developed societies, like our own, would also be better off without the state.

It might be easier to conceive of stateless civil governance if we have a better understanding of society in general. This way, we can see how civil governance without monopoly fits into a bigger picture.

Society is not itself a single whole, but rather a ‘plexus’ or plurality of distinct kinds of individual and communal relations. The various kinds of organized communities (sometimes called societal ‘spheres’) are not hierarchically arranged.* There are, or should be, a plurality of communities within each distinct sphere. And no particular community (of whatever kind) naturally has a monopoly within its sphere or over any other community.

This idea of non-hierarchically arranged, differentiated kinds of societal communities is known as “sphere sovereignty.” It was first formulated by theologian Abraham Kuyper and developed by philosopher, Herman Dooyeweerd.

Sphere Sovereignty is predicated on the Biblical idea of diversity in creation as “God created everything after its own kind.” Related to this created diversity are diverse God-given laws and norms. Each kind of thing is governed, sustained, and normatively functions by its own kind of laws. Each distinct societal sphere has its own distinct responsibilities, directly accountable to God. And God has not authorized any community to regulate, monopolize, or “lord it over” any other.

Sphere Sovereignty is distinct from the principle of subsidiarity. While subsidiarity seeks to be “bottom-up,” affirming that the lowest level of organization has original jurisdiction, it is nevertheless an inherently hierarchical view of society. In a subsidiarity view, society is subsumed under the state.

By contrast, a sphere sovereignty view entails non-subordinate, differentiated authority and competence that is not mediated by the other spheres. Sphere sovereignty allows for a truly polycentric legal order, including a non-monopolistic civil governance.

In combination with sphere sovereignty, an understanding of spontaneous order may also help us recognize the plausibility of stateless civil governance. This is the idea that societal coordination naturally emerges through the voluntary actions of individuals.

Society is far, far too complex and dynamic to be consciously planned and managed by any individual or group. Rather, the emergence of this overall harmonization of different interests in society is grounded in God’s normative design for non-monopolistic society.

Anarchism doesn’t oppose civil governance, it opposes the monopolization of it. It’s no surprise that the idea of stateless civil governance may seem, at first, highly implausible to many. But upon further reflection, many committed Christians and libertarians have discovered anarchism’s plausibility. Many have spent time seriously considering answers to objections and practical outlines of how arbitration, law, and enforcement can be provided without the state.

In this series, I have tried to highlight the best answers to the most prominent objections in my experience. If these have connected with you as they have with me, I hope the additional resources I’ve referenced provide further food for thought.

*See footnotes 2&3 of Economics, Hierarchy, and the Question of the State’s Inevitability

Libertarian Anarchism: Responses to Ten Objections by Roderick T. Long [AUDIO]
Chaos Theory by Robert Murphy [AUDIO]
The Division of Labor and Social Order; video lecture by Jeffrey M. Herbener
Before the State: Systemic Political Change in the West from the Greeks to the French Revolution by Andreas Osiander
Dooyeweerd’s Societal Sphere Sovereignty (2017 revision) by Gregory Baus
* Special thanks to Gregory Baus for consulting with me on this series.
Announcing the Creative Common Law Project by Doug Stuart