Sinful Nature and the Question of the State’s Necessity 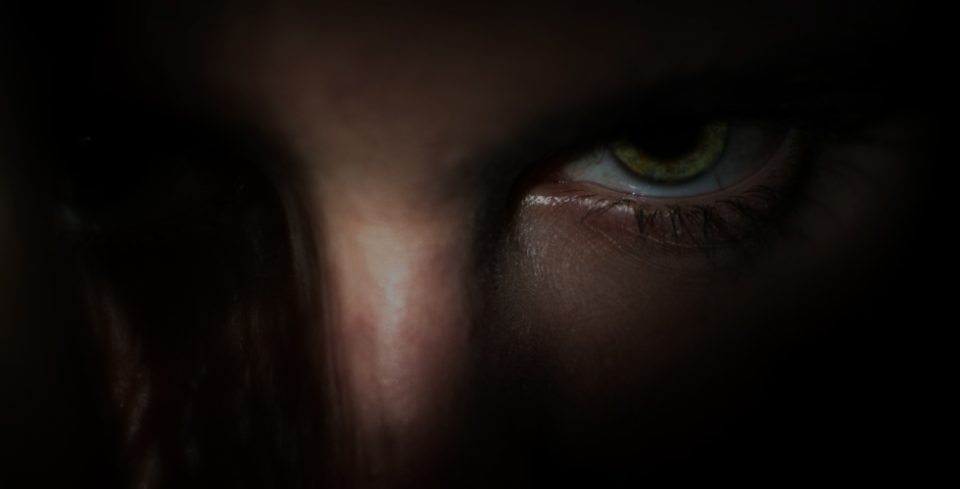 If John Locke wrote the best defense for the legitimacy of the state, James Madison wrote the best defense for the necessity of it. In Federalist 51, Madison wrote that if men were angels (i.e., sinless) then no government would be necessary. And if angels were to govern, then no limitations on government would be necessary. This seems to be an irrefutable case for minarchism.

As Christians, we know that we are sinners living in a fallen world. There are evil people who do evil things. Sure, there are people who are relatively good to each other, but it’s the bad people we need protection from. By having a limited state, Madison thought that everyone could benefit from the resulting protections. Minarchism supposes that a limited state is preferable to statelessness to ensure the administration of civil justice.

What is it that necessarily follows from the sinfulness of mankind?

Contents show
1 What is it that necessarily follows from the sinfulness of mankind?
2 Monopoly only increases the destructive potential of sin
3 Sin actually undermines the state’s necessity

One minarchist argument against anarchism is that man is simply too sinful for statelessness. But does this logically follow? Does the sinfulness of man necessitate the existence of the state to any degree as the unilateral administrator of civil justice?

Generally, we all agree that people are sinful. In relation to each other, some are worse than others. As a Calvinist, I take the lowest view of mankind of all the doctrinal stances on sin. That is, that human nature is totally depraved and can do nothing good apart from God. If mankind’s sinfulness necessitates the state, then one couldn’t hold (consistently) to anarchism.

Robert Higgs of the Independent Institute says, “we would be fools to argue that if we simply got rid of the state, we would produce heaven on earth. That’s not the nature of the human raw material. Some of us are no damn good!” And as such, a stateless society would indeed produce a ‘bad situation.’ But unlike Madison, and Locke, who supposed that the state is the best (albeit not perfect) situation, Higgs argues that the existence of the state produces a (much) worse situation than statelessness.

Monopoly only increases the destructive potential of sin

As a coercive monopoly, the state has the ability to commit exponentially more harm than they would if they didn’t have access to such concentration of power. In practical terms, if the state is supposed to be providing protection, it consistently fails to do it. No doubt, they might protect some people, sometimes. But the state’s practical ability to protect has been shown, again and again, to be highly unreliable and exists concurrently with crimes by the state.

In terms of principle, if the purported purpose of the state is to protect the weak from the strong, then who protects us from the strength of the state? Minarchism has no solution to this problem. If we are in danger and need protection because men are sinners, then giving a monopoly of power to a group of sinners is the absolute worst thing we could do.

R.J. Rummel estimates that in the 20th century alone, democide — which accounts for death by government from genocide, mass murder, and politicide (and not including combatants in wartime) — is at 262 million dead. He states:

“Just to give perspective on this incredible murder by government, if all these bodies were laid head to toe, with the average height being 5′, then they would circle the earth ten times … [democide] has killed 6 times more people than died in combat in all the foreign and internal wars of the century … [and] given popular estimates of the dead in a major nuclear war, … democide is as though such a war did occur, but with its dead spread over a century.”

Why is it that we take the mass murder by government as a given while crying about the injustice of 17 deaths in a school shooting? To be sure, a school shooting is a tragic act of violence and injustice. But since this is the case, why are we not at least equally horrified by those killed by government? America certainly isn’t the shining ‘City on a Hill.’ Rummel estimates that “even as many as 1,641,000 all told,” in the last century were murdered by the U.S. government.

The death toll of democide also doesn’t include the failures of the state to act according to its intended purpose. It consistently fails to prosecute violent crimes, perpetuates racial inequality through prosecuting non-violent crime, surveils citizens en masse, and extorts property through policies like eminent domain and civil forfeiture.

So not only does the state fail to live up to the idealism of protection; it actually is the worst perpetrator of the very aggression that minarchism holds it is supposed to protect against.

If the position of minarchism is that vicious, evil, reprehensible people exist who will inevitably attempt to overpower those who are weaker, then this turns out to be an argument against the necessity of the state. The nature of monopolization is that it concentrates power in the hands of sinners. And while it’s true that people will remain sinners if we lived in a free society with stateless civil governance, without the monopolization of coercion, the ability of any sinner or group of sinners to wreak such horrendous levels of damage on others is significantly lowered. Anarchism takes the wisdom of ‘separation of powers; checks and balances’ to its most prudential conclusion. By rejecting the necessity of monopoly, anarchism mitigates the concentration of power and the state’s increased destructive potential.

A consideration of practical reality and coherent principle really turns the argument of minarchism on its head. Anarchism is generally accused of being utopian (and thus idealistic) in nature. On the contrary, anarchism acknowledges humanity’s fallen nature and the reality that the best sinners can have is a ‘bad situation.’ However, the idea that it is possible in the real world for a monopoly state (concentrated power in the hands of sinners) to “protect life, liberty, and property” is truly wishful thinking, as demonstrated repeatedly throughout history. Indeed, if mankind is sinful, then it cannot live up to this ideal and the existence of the state produces a “worse situation …. much, much worse.”

Did you like Sinful Nature and the Question of the State’s Necessity?
You may also like These Posts: