The Global Populist Revolt and the Church 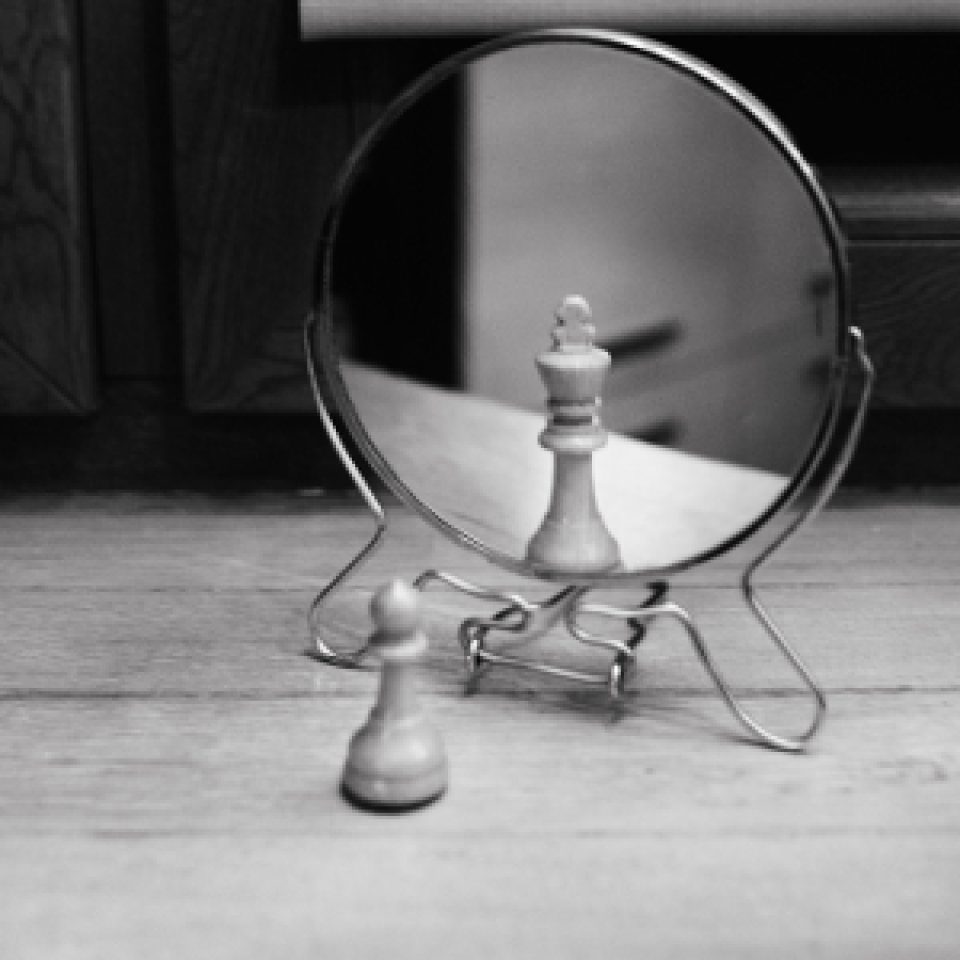 2016 will go down in the history books as a watershed year for world politics. Between the stunning Brexit vote that rocked the globalist cabal, the rising national populist movements sweeping western and northern Europe, and now the election of the ultra-national populist Donald Trump, one thing is clear: people all over the world are vehemently repudiating the last 100+ years of global political centralization.

The setbacks experienced this year by the globalists cannot be overemphasized. The career bureaucrats who strive to run every aspect of peoples’ lives, the economic central planners who try to control the economy, the crony oligarchs who live off taxpayer subsidies and use regulation to destroy their competition, the military industrial complex which makes trillions off of perpetual war, the high society academic intelligentsia who consider everyone who disagrees with them as stupid and unevolved, and the relentless propaganda mill of traditional media: all of them are reeling over the fact that everything they’ve spent generations working for is unraveling before their eyes at shocking speed.

So where does this leave the liberty movement? Where does it leave the Church? Lew Rockwell writes that,

“… legitimacy is truly the state’s most potent weapon. Legitimacy is what allows the state to get away with its moral enormities. It is because the public believes state activity to be legitimate that it tolerates it even for a moment. This is why the state and its hangers-on are so eager to ensure we buy into the social contract nonsense, and the various other means by which the state seeks to justify itself. When that legitimacy is cast into doubt, things happen.”

Things are happening, indeed. National populism is certainly not libertarian, but it’s far closer to libertarianism than is globalism, simply by virtue of its inherent opposition to centralized world government. Regardless of how one feels about voting, political parties, or even the prospect of using electoral politics as a vehicle for liberty at all, the fact is that libertarians now have a prime educational opportunity which we arguably haven’t had in several centuries.

Globalism is collapsing; the central planners’ statist dystopia has one foot in the grave. Now is the time for libertarians to step in and make the argument to the populist masses: if we don’t need or want a world government, then why do we need a powerful national government? Why do we need a powerful regional government? If it is true that peace, trade, free enterprise, innovation, and voluntary contract inevitably result in higher quality goods and services, lower prices, and less violent conflict amongst peoples, then that principle applies in a local township just as much as it does on the global stage. If the global statists ought to be rejected as ethically illegitimate, so also the national statists, regional statists, county statists, city statists, and anyone else who falsely purports to have an ethical right to use violent force to subject other people to their reign.

Those of us who are both libertarian and Christian have a particularly important task. With the state losing more and more of its supposed legitimacy in the eyes of the masses, we are responsible before God for helping the rest of the Church to see that the state has never had, and doesn’t now have, any ethical legitimacy at all. Christ is Lord, his Kingdom is everlasting, and we are his people. All human claims to lordship stand to be crushed under the weight of King Jesus’ eschatological judgment.

The intention of statists to violently impose their rule on other people is, like every other evil, fundamentally a sin problem which emanates from mankind’s rebellion against the Creator. We must call Christian statists to repent of their un-Christlike behavior toward their neighbors, and we must call non-Christian statists to repent of both their external political rebellion against the reign of King Jesus, as well as their more foundational internal rebellion of the heart. When the Church once again begins to think and act as a people set free from the ultimate tyrannies of sin, Satan and death, and proceeds to apply that reality to our common life in their public sphere by loving our neighbors rather than seeking to control them by the sword, then we’ll truly start to ‘ponder anew, what the Almighty can do.’