25 Reasons I Could Never Be Elected 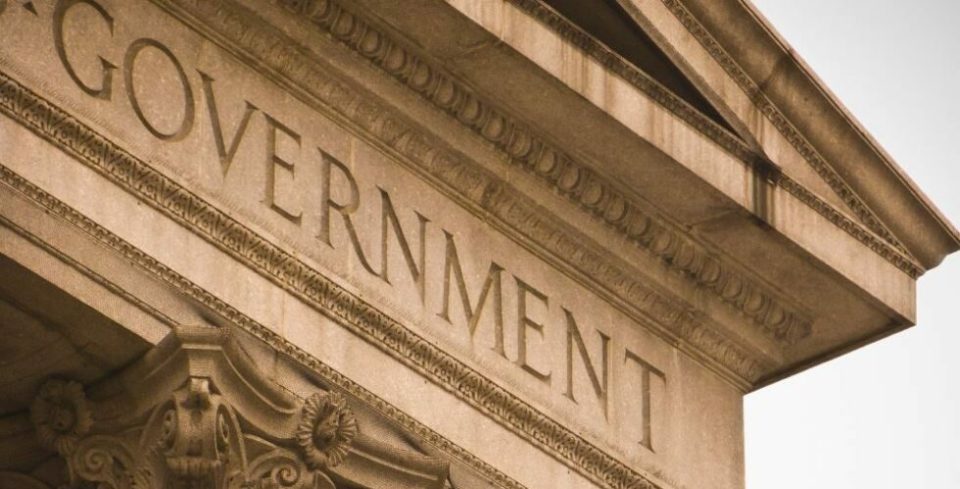 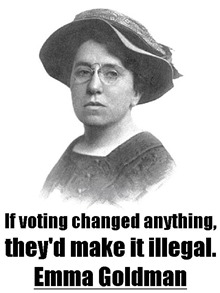 Today, being the Tuesday after the first Monday in November, is election day. Aside from the fact that I don’t vote, and therefore couldn’t even vote for myself, there are a number of reasons why I could never be elected to office—any office: federal, state, or local.

Not in any particular order, here are twenty-five of them.

1. The war on drugs is a monstrous evil that has destroyed more lives than drugs themselves. It should be ended immediately. All drugs should immediately be legalized, not just marijuana. Everyone in prison solely on drug charges should be released immediately.

2. U.S. foreign policy is reckless, belligerent, and meddling, and has been for over 100 years. The United States should strictly adhere to the foreign policy of Thomas Jefferson: “Peace, commerce, honest friendship with all nations – entangling alliances with none.”

3. Since the Constitution does not authorize the federal government to have anything to do with education, there should be no federal student loans, Pell grants, Department of Education, Elementary and Secondary Education Act, school breakfast or lunch programs, Head Start funding, math and science initiatives, etc. On the state level, there should be no public schools. Education should be a market service just like car repair and haircuts. However, since every state has a provision in its constitution for the operation of K-12 schools, they should have as much local control as possible.

4. Social Security is not a retirement account, an investment account, or a pension plan. It is a relic of the New Deal, the cornerstone of the welfare state, the first plank in the federal government’s effort to create a class of citizenry that is dependent on the government. Social Security is an intergenerational, income-transfer, wealth-redistribution welfare program. It should neither be “saved” nor “privatized.” Steps should be taken to wean Americans off the program and abolish it.

5. All U.S. troops should be brought home from overseas bases and deployments in an orderly, efficient, and safe manner as soon as possible. God never appointed the U.S. military to be the policeman of the world.

6. The wars in Iraq and Afghanistan are unnecessary, senseless, unjust, and immoral. Every U.S. soldier who died in these wars died in vain and for a lie.

7. The Transportation Security Administration (TSA) should be abolished. Every airport and airline should be in charge of their own security.

8. The Second Amendment prohibits the federal government from infringing in any way on the right to keep and bear arms. Therefore, there should be no federal laws or regulations of any kind regarding guns or ammunition. And since the federal government has no authority to set up a Bureau of Alcohol, Tobacco, and Firearms, it should be abolished along with all laws and regulations concerning alcohol and tobacco.

9. There should be no government regulation of or intervention in the economy for any reason. Laissez faire is natural, moral, and biblical.

10. The troops don’t defend our freedoms and should not be thanked for their “service.”

11. The IRS should be abolished and replaced with nothing. Until such time, because taxation is theft, and because there is no such thing as a fair tax, any decrease in tax rates or increase in tax credits and deductions is always a good thing no matter how temporary or limited they are.

12. Because it is nothing but the looting of the American taxpayer, all foreign aid should be ended immediately, including aid to our “allies” and Israel.

13. Every overseas U.S. military base should be stripped of anything of value, permanently closed, and the land turned over to the countries that they are in.

14. Since it is ludicrous that a woman can give away sexual favors to as many men (or women) as she wants as often as she wants, but can’t charge money for doing so, there should be no laws concerning prostitution.

15. It is outrageous that the United States has the world’s largest prison population per capita. Non-violent offenders have no business being in prison and should be released.

16. Abraham Lincoln was a tyrant who fought an unnecessary war and one of our worst presidents. The worst U.S. presidents are the ones that historians view as the best: Abraham Lincoln, Woodrow Wilson, FDR, Teddy Roosevelt.

17. Americans should have the fundamental and natural right to do “anything that’s peaceful” as long as it does not involve aggressing against another American’s person or property.

18. Since vices are not crimes, governments should not concern themselves in any way with gambling laws or regulations.

19. Since it is immoral for government to redistribute the wealth of some Americans to other Americans, all welfare programs (TANF, food stamps, housing subsidies, WIC, SSI, etc.) should be abolished. All charity should be private and voluntary.

21. The U.S. embargo against Cuba that has been in place since 1960 should be ended immediately.

22. Unemployment benefits take money from those who work and give it to those who don’t. Not only should these benefits not be extended, the whole program should be eliminated.

23. No U.S. troops should ever be sent overseas to fight foreign wars, train foreign armies, perform peacekeeping missions, or provide humanitarian relief. Never ever. No exceptions.

24. Discrimination means freedom. In a free society there would be no laws concerning anyone discriminating against anyone for any reason no matter how illogical, unreasonable, or irrational the discrimination was perceived to be.

25. The United States is a police state and has been since before Obama became president.

If I had the time, I could give you twenty-five more reasons why I could never be elected to office.

Since most Americans couldn’t even make it past the first item on this list, there is absolutely no chance that I could ever be elected to office. I would be mercilessly attacked by both major parties and the news media. I appreciate those of you who vote who say you would vote for me. But since I am obviously not on the ballot anywhere, to you who vote I would remind you that voting for the lesser of two evils is still evil. And if you are still adamant about voting, just consider this: Look up the election results of every election you have ever voted in and subtract your vote from the candidate you cast your vote for and see if it would have any effect on the election. Just don’t get mad at me for helping you to realize what a colossal waste of time your involvement in politics was. And I hope you would be embarrassed to say that you wasted your money by giving it to a political party or candidate.

Originally published on LewRockwell.com on November 4, 2014.