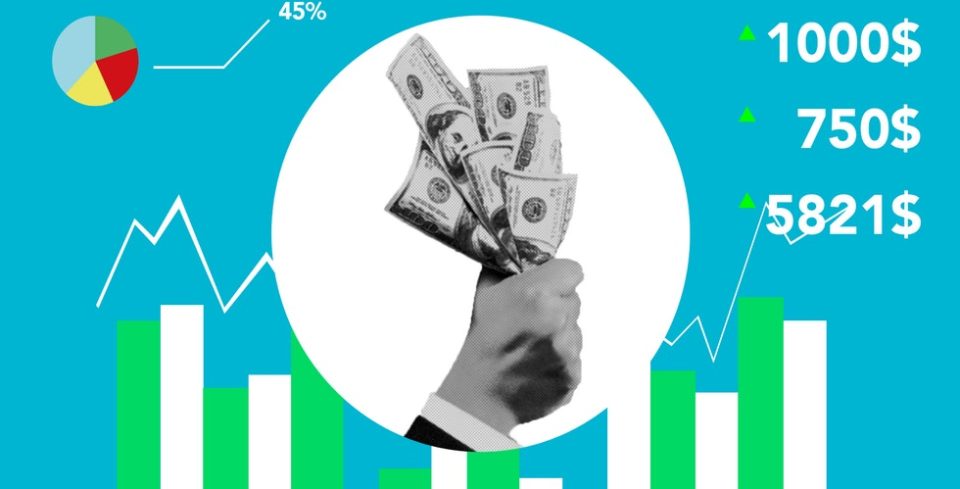 One of my great friends is Daniel Krawisz, who I first met at the University of Texas with Libertarian Longhorns. We were both graduate students, libertarian thinkers, and board gamers, so we quickly hit it off and have since traveled across the country together multiple times to attend libertarian conferences and to have a great time promoting the cause of liberty.

Daniel is a brilliant guy; he has earned graduate degrees in both physics and computer science and continually impresses me with his understanding of science and technology. But another area in which he has totally blown me away is his grasp of cryptography and bitcoin as a serious strategy against statism. He was instrumental in convincing me of the importance of bitcoin and the “crypto-anarchy” strategy, and today I want to encourage you to read his four-essay exposition on the subject. It may take some time to digest, but I promise you that the payoff is worth the effort. Here is a description and snippet from each essay to give you a flavor for what you will be reading at the Satoshi Nakamoto Institute.

Crypto-Anarchy and Libertarian Entrepreneurship Chapter 1: The Strategy introduces the premise that libertarians must ultimately be entrepreneurial if they wish to do away with the state. In other words, we cannot count on politics as the means of effecting real, lasting change for liberty in this world.

“The crypto-anarchy movement, which from the beginning drew upon anarcho-capitalist theory, may be summed up by the observation that cryptography gives us an enormous opportunity to spread the taste of liberty. Crypto-anarchy is not a branch of libertarian theory. It is a libertarian strategy. It is a framework for action. The cryptographic tools we have today are cheap, powerful, and profoundly individualistic. No one can hold a gun to an equation. Cryptographic software will function according to the rules of mathematics, regardless of government directives. As long as it is possible to distribute software, then cryptographic software can show people liberty.

Cryptography should be thought of primarily as a community—builder, not as a tool of secrecy. There is always something which is secret, but it does not have to be a message. Instead, it can work rather like a car key: its form is arbitrary and meaningless, but its shape is associated with a lock to a machine that cannot run without it. A machine locked by the key cannot be jump-started.”

Chapter 2: Public-Key Cryptography explains fundamental cryptography concepts and why the “public-key / private-key” innovation is so important.

“A community which combines cryptographic secrecy, public-key authentication, and digital signatures is a voluntary community tied together by contracts and reputation. It requires no central authority because the records it relies on to establish reputation can be stored on many different computers. Thus, it is resilient against government attack. Banishment is the only punishment the community has available.

This is libertarianism. It is exactly what libertarians have always yearned for. If we want people to get used to the idea that they can brush government aside and that freedom of association and privacy are inherent in the nature of reality, all we must do is build cryptographic communities. There is no need to speak in abstract terms with people who won’t listen until we turn blue. Just build the networks and people will be attracted to them. Once people get used to them, they will demand them.”

Chapter 3: The Killer App of Liberty is all about bitcoin. Without trying to defend the logic of bitcoin here (read the essays for more on that!), I will say that a great benefit of bitcoin is wresting control of money away from the state:

If Bitcoin becomes money, the government’s control of money will have ended. There will be no more banks for governments to collude with. The dark age of inflation will be over. Though Bitcoin is only four years old, it has already shaken world markets. Almost anything that is sold online can be bought with it. Argentinians and Iranians use it to escape capital controls. US regulators are openly mocked on television for expressing the possibility of regulating it. Its growth is already astonishing, and as it grows, it only becomes more useful. It is like the Blob. No one can stop it.

Chapter 4: The Risk from the Software Industry suggests that open source software (sometimes called “free software” but not necessarily free-as-in-beer) is another element to this strategy. Admittedly, this is an abstract and difficult argument to understand and accept, but Daniel makes a compelling case for the position.

“What is relevant now, though, is free software as an essential component of libertarian entrepreneurship. When we use free software, we depend on a community of developers who work on the program because they actually want to use it. When we use proprietary software, we depend on specific companies. We, furthermore, give up control: when we use proprietary software, we can still smash our computer but we cannot know what it is doing while it is still running. There is nothing but a promise that it is behaving as it is supposed to, without any means of verification, and the considerable possibility of a conflict of interest. This is like trusting a politician. Whereas with free software, even without being able to read computer code, someone can give you an informed opinion about it. Everything has independent verification.”

Again, I encourage you to read these essays in full, and keep an open mind to some potentially revolutionary ideas.

Read More »
PrevPrevReflecting on the Sufferings and Temptations of Jesus
NextC.S. Lewis on Mere Liberty and the Evils of StatismNext