Anarcho-capitalism, explained by a Christian 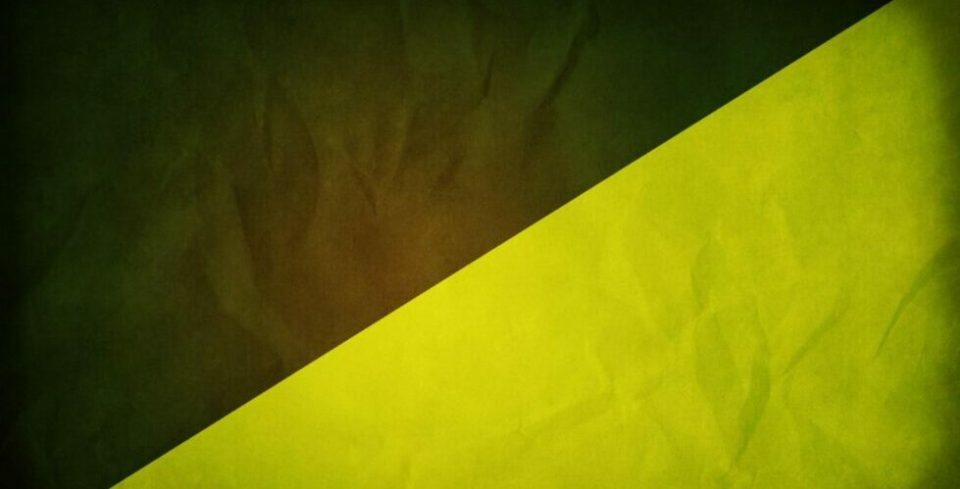 My friend Anand Venigalla is a young Christian man with a great desire to learn about and explain Christian libertarian ideas. He now runs a website called Letter of Liberty where he blogs regularly.

Anand is also a regular LCC reader and commenter, and I am very happy to share his recent post explaining anarcho-capitalism from a Christian perspective. For one so young, Anand clearly has an excellent grasp of Christian libertarian thinking.

The Meaning of Anarcho-Capitalism

Anarcho-capitalism is a strain of libertarian ideology that opposes the existence of the State in favor of a stateless, libertarian society. Basically, it is a “separation of [money, defense and law, banking, church, governance, etc.] and State,” with the State being non-existent and voluntary interactions and exchanges being the foundation of governance within society. Famous proponents of this ideology include the late 19th century liberal Gustave de Molinari, Murray Rothbard, Robert LeFevre, George Smith, Wendy McElroy and Joseph Peden in the 20th century, and in the 21st century Lew Rockwell and Stefan Molyneux. Unlike other forms of anarchism, anarcho-capitalism accepts “capitalism” and the free market as compatible with statelessness, whereas other forms of anarchism have a negative view of capitalism, seeing it as “statist.”

“Anarchy” comes from the Greek word anarkhos, which merely means “no ruler.” While most people imagine chaos and warlords when the word “anarchy” comes up, the anarcho-capitalist holds his anarchy as the truly ordered system. His anarchy allows for “governments” without the State (an organization that holds a territorial monopoly, prohibiting competitors from offering similar services). That means that while the State won’t exist in the anarcho-capitalist society, church governments, private defense organizations, private community localities, and other forms of “governance” can exist, all without the use of exploitation and initiation of force.

In fact, some of our best forms of law were developed independently of the State, as Murray Rothbard explained in his book For A New Liberty. For example, common law and merchant law were developed not by State courts but by non-governmental, private courts. And the example of ancient Ireland is an example of a working, stateless society that existed before it was conquered by England.

So, anarcho-capitalism, unlike classical libertarianism, takes the non-aggression principle to the most logical conclusion possible: the State is inherently based on aggression and initiation of force, and it should not exist.

See the rest of what he has to say here.