For to Us a Child is Born: Reflections on Isaiah 9:6-7 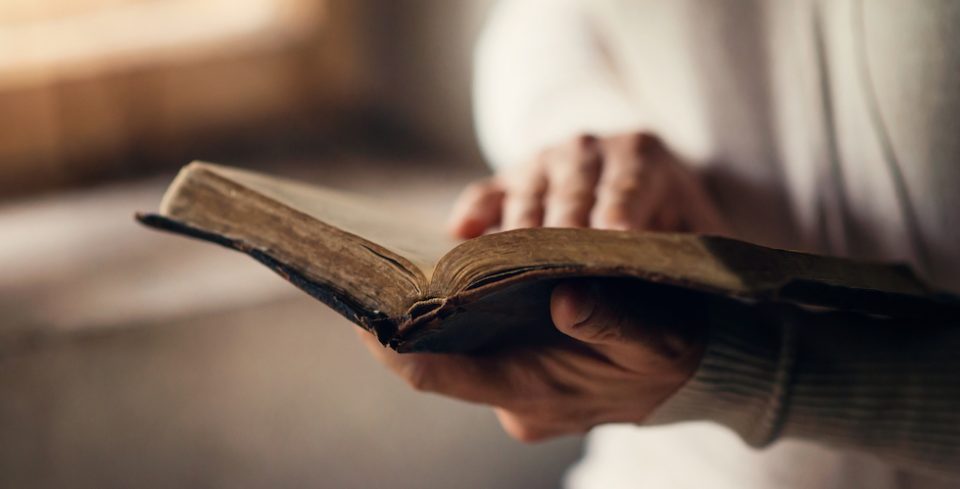 6 For to us a child is born,
to us a son is given,
and the government will be on his shoulders.
And he will be called
Wonderful Counselor, Mighty God,
Everlasting Father, Prince of Peace.
7 Of the increase of his government and peace
there will be no end.
He will reign on David’s throne
and over his kingdom,
establishing and upholding it
with justice and righteousness
from that time on and forever.
The zeal of the LORD Almighty
will accomplish this.

The prophet Isaiah speaks of the coming of Christ. He already had done so in chapter 7, speaking of the Christ-child as a sign, born of a virgin. Instead of a sign in chapter 9, however, we see the child coming as a gift of grace.

Some people seem to interpret the next phrase as a kind of theocratic proclamation. On the one hand, such a view is not altogether wrong. Christ is indeed Lord of all, and even now we ought to echo that classic mantra, “No King but King Jesus.” However, the “government [being] on his shoulders” is not some sort of “Jesus takes control of the state” like Atlas bearing the weight of the world upon his shoulders. Rather, the insignia of kingly office at the time of Isaiah was placed on the shoulders, and, thus, declares the kingly nature of the coming Christ-child.

Still, what kind of king is he? What we understand from Jesus saying that his kingdom is “not of this world” should cause us to reinterpret this passage as prophesying the coming of the Kingdom of God itself – God’s active work in the world that he calls us to join. The rest of verses 6 and 7 show the character of that kingdom-work.

The four names he shall be called ought to frame our thinking, since naming in the Bible is intended to be character-driven. All of the names describe Jesus, of course, but I would speculate that the first three could also be interpreted as allusions to the Trinity. “Counselor” names the Holy Spirit (John 14:16,26), “Everlasting Father” obviously names the Father, and “Mighty God” intends to reference Jesus. Perhaps “Mighty God” is significant for two reasons. First, it demands accession to Jesus being fully divine yet fully man. Second, it declares the entirety of his work as mighty. Why is it mighty? True power is not found in power over others, but power under. Jesus’ power is displayed through his unconditional love and service. This makes him powerful. “Prince of Peace” further describes his work of reconciliation of God and man, and of course reminds us that our joining his work brings us peace and requires us to be of peace as well.

In the coming of Jesus Christ, the Kingdom of God is “at hand” (Mark 1:15), and Isaiah says that his work, bringing peace, shall see no end. The fulfillment of the throne of David is not in a worldwide empire but in a cross that serves the entire world.  The death, burial, and resurrection of Jesus is the focal point of the Kingdom work and message. Justice is thusly satisfied, and righteousness is thusly displayed, from that time on and forever.

God the Father, the Lord Almighty, is zealous for his Son and works to accomplish everything. The excitement in the words of this proclamation is palpable, and for me always brings to mind the glorious Messiah oratorio of George Frederic Handel. These two verses foreshadow our Savior’s work, and how different it shall be than any of the earthly kings and kingdoms that Isaiah experienced in his day. While those who desire earthly power shall pass away, Jesus’ incredible Kingdom is established “on the basis of the power of an indestructible life.” (Hebrews 7:16) God has graciously called each one of us into this work, giving us dignity and making us mighty as well, when we live in submissive synergy to his call.

This post is written in honor of my grandmother, Frances Horn.

Did you like For to Us a Child is Born: Reflections on Isaiah 9:6-7?
You may also like These Posts: