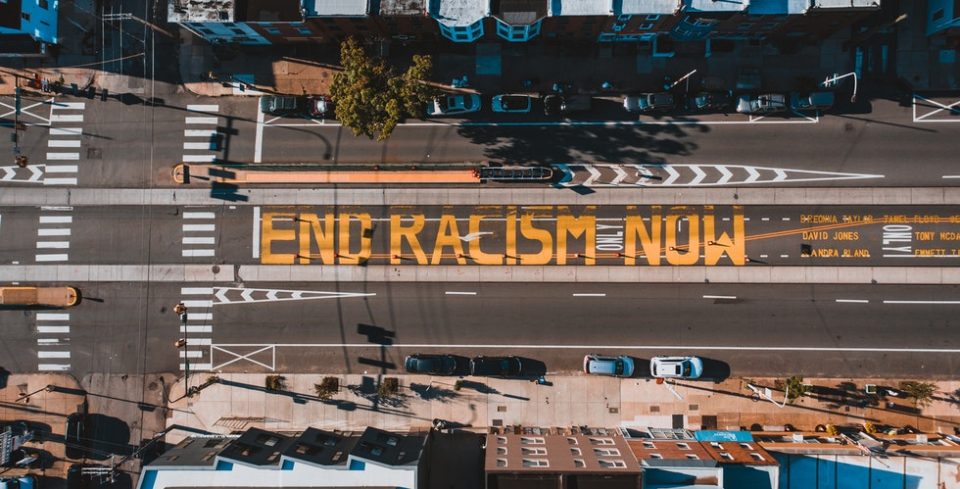 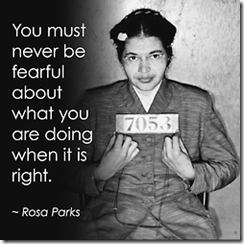 Republicans are paying more attention to what they tweet after their latest attempt to pander to blacks to try and get more of their votes backfired.

Sunday, December 1, was the anniversary of the day in 1955 when civil rights icon Rosa Parks was arrested in Montgomery, Alabama, for refusing to give up her seat on a bus to a white man. The Republican National Committee (RNC) posted a message and sent out an email celebrating Parks’ legacy. The message mentioned remembering and honoring Parks “for the role she played in fighting racism and ending segregation.”

But the RNC also sent out a tweet saying: “Today we remember Rosa Parks’ bold stand and her role in ending racism.”

This brought forth howls of protest from Democrats, who never cease to remind us that racism is far from over.

So, a few hours after the original tweet, the RNC issued a clarification: “Previous tweet should have read ‘Today we remember Rosa Parks’ bold stand and her role in fighting to end racism.’”

Alabama law in 1955 did not require segregation on transit buses. It “authorized” transportation companies to create “separate but equal” waiting rooms, ticket windows, and vehicle accommodations. Anyone in charge of a vehicle was “authorized” to assign or reassign passengers to sections or seats designated for a particular race.

The city of Montgomery, however, required the separation of the races in chapter 6 of the Montgomery City Code:

Every person operating a bus line in the city shall provide equal but separate accommodations for white people and negroes on his buses, by requiring the employees in his charge thereof to assign passengers seats on the vehicles under their charge in such manner as to separate the white people from the negroes, where there are both white and negroes on the same car; provided, however, that negro nurses having in charge white children or sick or inform white persons, may be assigned seats among white people.

Sec. 11. Same—Powers of persons in charge of vehicle; passengers to obey directions.

Any employee in charge of a bus operated in the city shall have the powers of a police officer of the city while in actual charge of any bus, for the purpose of carrying out the provisions of the preceding section, and it shall be unlawful for any passenger to refuse or fail to take a seat among those assigned to the race to which he belongs at the request of any such employee in charge, if there is such a seat vacant.

Montgomery Bus Lines, a subsidiary of National City Lines, operated the bus system in Montgomery. Whites were allocated the seats beginning at the front; blacks the seats beginning at the back. If the bus filled up and more white people boarded, then all the blacks in their row nearest to the front had to get up so the row could be used to seat whites. Parks was sitting in the first row of seats in the colored section. When the bus filled up and more white passengers boarded, she refused to give up her seat and was arrested.

The bus on which Parks was riding is now a museum exhibit at the Henry Ford Museum in Michigan. A statue of Parks was installed in the U.S. Capitol earlier this year.

As usual, Republicans miss the real issue here. The RNC said of Parks: “On this day 58 years ago, the 42-year-old seamstress took a bold stand-by staying seated. Her arrest ignited a bus boycott that challenged the injustice of segregation and in turn helped to change this nation for the better.” The RNC should have said: “the injustice of government regulations.”

The real problem with segregation was that it was government mandated. The problem with Jim Crow laws was that they were Jim Crow laws. If a company in the “segregated South” wanted to have integrated waiting rooms, restaurants, buses, etc., it was not allowed to.

There are a number of characteristics of a free society that the case of Rosa Parks brings to mind.

Obviously, we are a long way from a free society.

Mitt Romney only received about 6 percent of the black vote in the last election. I doubt that any Republican candidate for the last fifty years has received much more.

But Republicans have nothing to offer blacks or any other racial group. Not only do they believe it is the job of the federal government to regulate everything under the sun, they have no clue what a free society even looks like.

Originally published on LewRockwell.com on December 10, 2013.