Is Obama gutting the military? 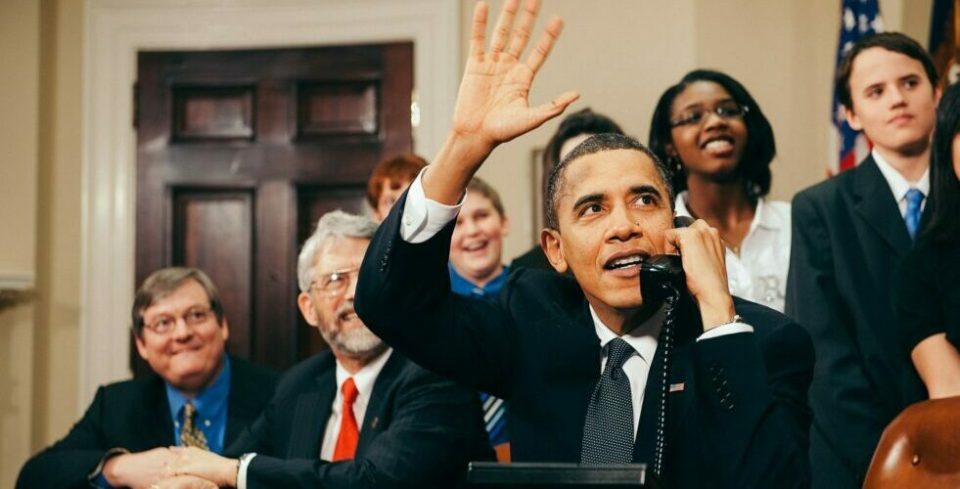 I am not a fan of Barack Obama. But since there are a lot of things that could be said about the president—all of them bad—it was perplexing to me why some far-right conservative Christians would lie about him when expressing their displeasure. It was perplexing until I realized that their real agenda was honoring their true god—the U.S. military.

I think the only good thing that could be said for Obama is that he apparently loves his family. I have written on several occasions about his radical associations, his life spent in the service of racial preference, his aberrant Christianity, his warmongering, his welfare statism, his abominable heath care act, his economic ignorance, his disregard of the Constitution, his drug warring, his dangerous views on gun control, his destructive foreign policy, and his overall extreme left-wing views. I believe Obama to be one of the worst presidents in American history. He is almost as bad as George W. Bush.

I have seen it written by conservative Christians that Obama is gutting the military. Well, since the Bible says to “prove all things” (1 Thessalonians 5:21), I think we need to take a look at some facts and figures to see if this is the case or if these conservative Christians are just polluting the air with lies about a man that an abundance of negative things could already be said about.

There are two major pieces of legislation passed by Congress every year that relate to the military: the National Defense Authorization Act and the Department of Defense Appropriations Act. Let’s look at the last three times that the Republican-controlled House passed these bills. It should be noted that the federal government’s fiscal year begins on October 1 on ends on September 30 of the following year. This means that fiscal year 2014 begins on October 1, 2013.

Whatever the amount of Obama’s two previous defense budgets, the fact is simply this: They could not have been set without the full support of the Republican-controlled House.

But, of course, neither Obama nor the Republicans are gutting the military at all. From the Overview Book, here are the figures for U.S. defense spending beginning with fiscal year 2001:

Obama’s first defense budget was fiscal year 2010. Rather than gutting the military, it sure looks like he is expanding the military. According to Treasury Department data: “Over the past ten fiscal years, inflation-adjusted Defense Department spending has increased by approximately 54 percent.”

What is even worse about Obama’s non-existent cuts to the military is that real defense spending, according to economist Robert Higgs of the Independent Institute, is “well in excess of $1 trillion per year for all defense-related purposes.” And according to defense analyst Winslow Wheeler, “The Pentagon’s budget has increased, over time, much more than the Defense Department tells Congress, and the public.”

But even if military spending were actually what it appears on paper to be, it is still too high. This is because the majority of U.S. military spending is for offense, not defense. The military should be gutted, as I have maintained in scores of articles on the military.

Each year the Pentagon expends hundreds of billions of dollars to raise and support U.S. military forces. This money lubricates American politics, filling campaign coffers and providing a source of largesse – jobs and contracts – for distribution to constituents. It provides lucrative “second careers” for retired U.S. military officers hired by weapons manufacturers or by consulting firms appropriately known as “Beltway Bandits.”

So, why would conservative Christians—who consider lying to be a sin—lie about Obama gutting the military when, as I have maintained, hundreds of negative things could already be said about him?

The conclusion is inescapable: the god of some conservative Christians is the U.S. military. It is their “golden calf.” They are Christian warmongers. They are imperial Christians. They are guilty of military idolatry. Their childish devotion to the military has clouded their judgment. Lying about Obama is fine as long as it leads people to pity their gutted god.

Is Obama gutting the military? If only it were so.

Originally posted on LewRockwell.com on September 9, 2013.

Read More »
PrevPrevWould a war with Syria be just?
NextBeing a Constitutionalist is Not EnoughNext