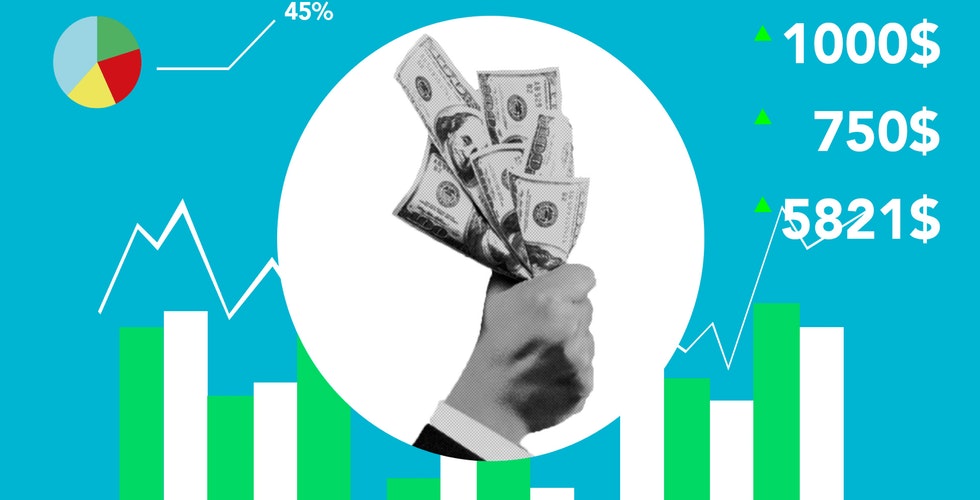 It’s probably no stretch for me to say that I share a common frustration with other libertarians when I hear capitalism take the blame for all of the world’s economic woes. My Progressive Christians friends decry the economic systems that have been constructed in the past several hundred years as running counter to the kingdom of God. Their chastisement is aimed mostly at the predominantly capitalist United States and its economic domination over the world’s resources. Economic disparity is blamed on our empathy-free addiction to consumerism. Children in the developing world are slaves, so the narrative goes, so that we can have very nice things. If we weren’t so caught up in our stuff, they wouldn’t be slaves (to which I respond: no, but they’d be just as poor or worse!).

My blood pressure goes up every time I see somebody blame “capitalism” or “the free market” for social and economic problems. Maybe I should stop expecting Facebook memes to be intelligent and thought-provoking, especially if individuals posting them have spent fewer than ten seconds studying economics. But perhaps I should let go of my commitment to the ideal of capitalism and embrace whatever-it-is-that-frees-humanity. My friend Mike is one of “those people” who blames many social ills on capitalism. He and I have argued in circles about whether or not capitalism is to blame, and I have failed to convince him he’s using the wrong word.

Or maybe the better question is to ask, does it matter?

Shouldn’t our passion for liberty be able to withstand the poor reputation it has been given by others? Can we not be committed to liberty while also sharing a commitment to the common good?

That last question might make some libertarians wince, because the phrase “common good” is often used by the Left to trump our commitment to individualism. But stop and think about it. One of the astounding facts of the 19th and 20th centuries is the phenomena that individuals acting in a (relatively free) market results in cooperation and the creation of wealth that opens the floodgates for the masses to rise out of poverty. A commitment to individualism is not a rejection of the common good.

Back to labels. Let’s take an example using Christianity. Many people blame Christianity on some of history’s greatest atrocities. Are they right to do so? Is it truly our heritage that Christians have killed people in the name of Christ? My honest response is, “Yes, it is.” At the same time, the individual persons in certain Christian sects who perpetuated violence and aggression do not represent what it means to be a true Christ-follower. In that sense, it is not the “Christian tradition” that carried out violence, but a misapplication of allegiance to the name of Christ.

We must be free to both reject those parts of our tradition that stray from the ideal while simultaneously admitting that those stories are part of our historic identity, for better or worse.

I think the same should be true for libertarians. We can and should both espouse what real free markets ought to look like while at the same time admitting that some individual advocates of capitalism have abused their own freedom to suppress the freedoms of others (think Federal Reserve or corporate welfare). Under certain types of manipulated market conditions, it is no wonder “capitalism” hasn’t quite worked out as well as we would expect. It is not that we believe capitalism has been tried and has failed, but we recognize society’s inability to apply liberty consistently. It’s no secret that some who are successful can buy political power to manipulate markets, so it is no surprise that such a “market capitalism” has negative outcomes.

I’ve long maintained that Progressive Christians and Libertarian Christians have more in common than either would like to admit. What makes them feel so far apart is that both have distinct spheres of language (simplistically state: collectivist vs. individualist). That’s not a small hurdle to overcome. It would take good listening skills and long conversations to overcome it indeed! But consider this: both groups reject economic domination of one class of people over another. Both abhor war. Both cry out against Big Business and are sick of corporate welfare. That’s a lot of common ground, isn’t it?

Whether one wants to throw out capitalism (the system) or let go of “capitalism” (the name), the common good can be a common goal. (Anarchists, take a deep breath!) Yes, there are competing theories on how to get there. But that’s where the fun begins. That’s where we get to wrestle with the details and the empirical data. That’s how we keep the Great Conversation moving forward. Here’s a starter conversation: can Libertarian Christians admit that “societal sins” are real and can be addressed by a consistent ethic of liberty? And can Progressive Christians admit that a monopoly (the State) is not the best way to address and fix those sins?

Many libertarian and free-market economists offer a unique perspective to social problems. Like Art Carden, we believe that “the important question in social science is not really evaluating the moral quality of the outcome, but evaluating the institutions that produce the outcome.” And we stand with F.A. Hayek in affirming that “the curious task of economics is to demonstrate to men how little they really know about what they imagine they can design.”